Oatly Group AB (Nasdaq: OTLY) (“Oatly” or the “Company”), the world’s original and largest oat drink company, today announced it has launched its Oatly Barista Edition in approximately 1,250 Aral owned sites, as part of a new cooperation between the two companies. Aral is Germany’s largest petrol station network with around 2,400 retail sites in Germany.

Aral, which is also one of Germany’s largest coffee-to-go vendors, serves more than 85,000 coffees on a daily basis. Aral will support Oatly’s mission to convert new consumers from dairy to plant-based beginning behind the coffee counter, and expects to expand its retail offering in November to include Oatly Hafer Barista Edition (1 liter) for at home consumption.

“With the Oatly Barista Edition, we will cater to the ever-growing number of our customers who prefer plant-based options, whether that’s for taste, environmental or health reasons – and at no extra charge in beverages,” said Marvin Scharff, Food Service Category Manager at Aral. “Oatly is the perfect partner for this with more than 25 years of oat drink expertise. Today’s launch represents the first step in our cooperation as we look to expand the range of Oatly products to offer our customers over the coming months.”

Oatly pioneered the oat drink category and the wave of consumer adoption that has taken place across Germany since first launching in the country in 2018. Oatly represents the number one oat drink brand in Germany by market share and 21% of the total plant-based market share in the country1.

“We’re excited to kick off our cooperation with Aral to introduce Oatly to its large customer base across Germany,” said Helge Weitz, Oatly’s General Manager, DACH. “This launch is an important step in our efforts to make Oatly a bigger part of Germans’ everyday lives at no extra charge, benefiting the health of the planet and our future.”

With around 2,400 retail sites, Aral is No. 1 on the German petrol station market. The quality supplier of fuels and lubricants has been based in Bochum since 1898 and launched an innovative fuel in 1924, composed of aromatics and aliphatics – hence the company name “Aral”. Aral has been bp’s German retail site brand since 2002. More and more sites are being equipped with REWE To Go stores, offering customers a large and high-quality range of fresh snacks and hot meals. In addition, Aral is already the largest provider of publicly accessible ultra-fast charging stations in Germany with its e-mobility brand “Aral pulse”.

We are the world’s original and largest oat drink company. For over 25 years, we have exclusively focused on developing expertise around oats: a global power crop with inherent properties suited for sustainability and human health. Our commitment to oats has resulted in core technical advancements that enabled us to unlock the breadth of the dairy portfolio, including alternatives to milks, ice cream, yogurt, cooking creams, spreads and on-the-go drinks. Headquartered in Malmö, Sweden, the Oatly brand is available in more than 20 countries globally. 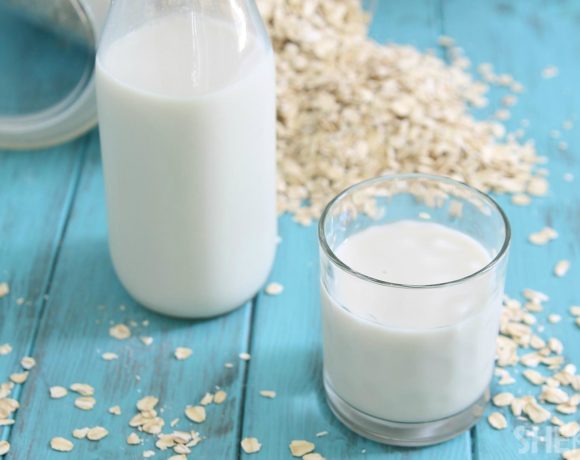 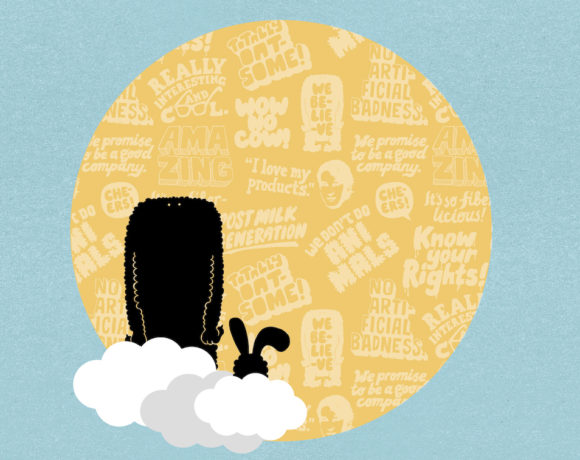 Enjoy Your Regular Treats in Mooncakes