The 40th SIGEP will look to the future, celebrating the tradition of the world’s leading trade fair for artisan confectionery and pursuing the aim of highlighting the talent of great professionals, from the youngest to well-known international masters. 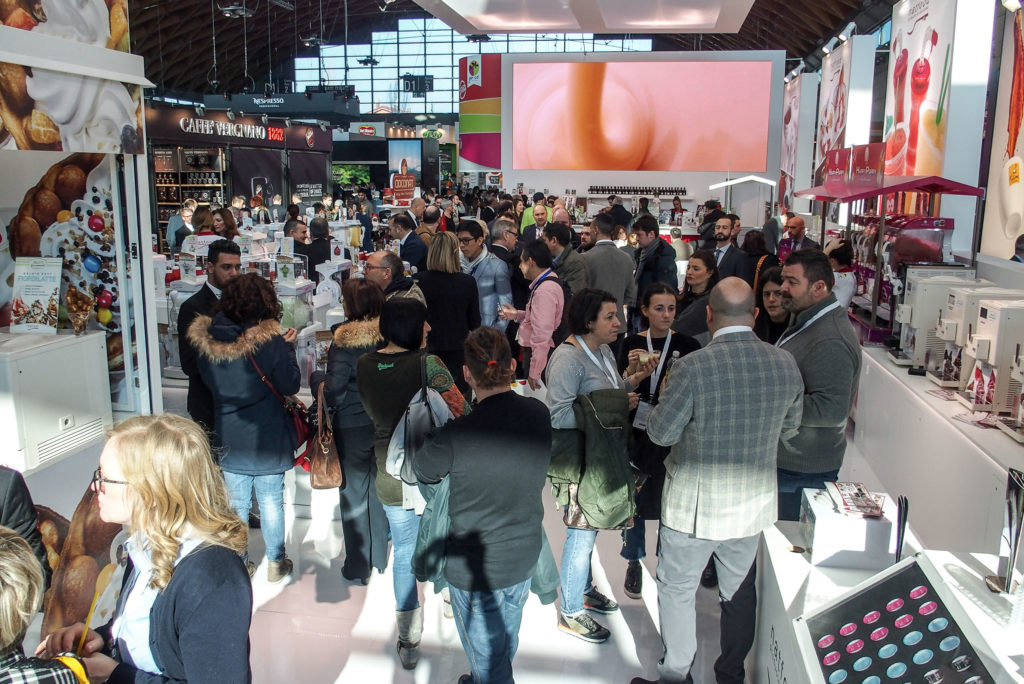 SIGEP 2019 will sum up the activity of highlighting the product chains carried out worldwide in recent months in the great show that for 40 years has turned the spotlight on the Italian Exhibition Group expo, with its sectors dedicated to artisan gelato, pastry, bakery and coffee, under the banner of this huge event for food service.

As far as pastry is concerned, the spotlight is on the fifth edition of the Junior World Pastry Championship, with the best young (under-23) talents competing for a coveted title of extraordinary quality. Contestants are from: Australia, Belgium, Brazil, China, Croatia, Philippines, France, India, Italy, Russia, Singapore and Taiwan. 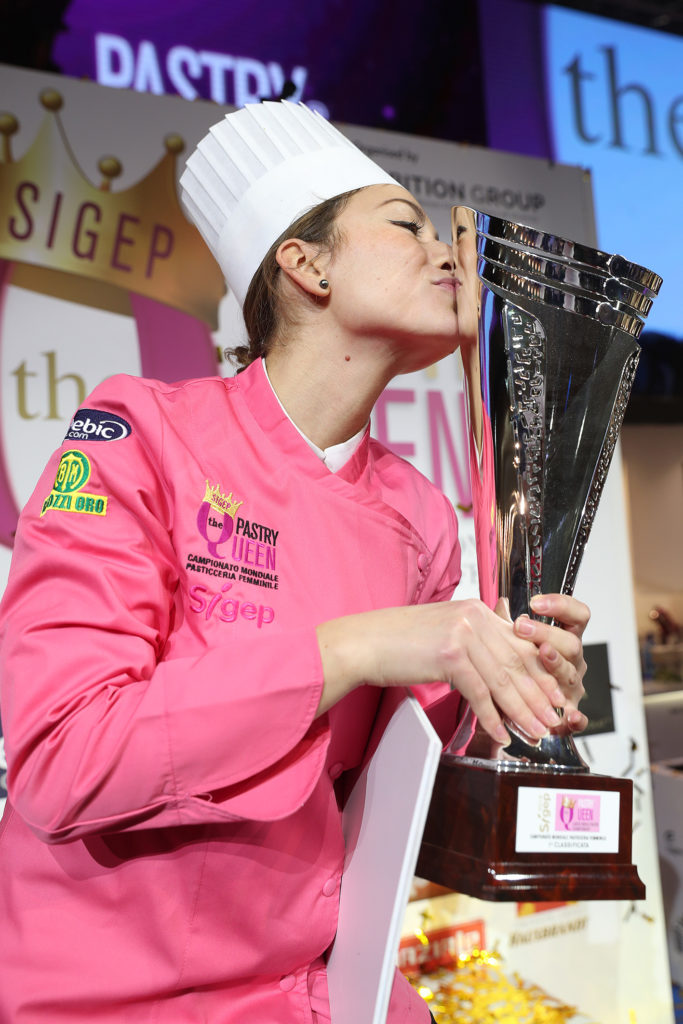 In the competing countries selections are proceeding to choose the participants and in the next three months are scheduled in Croatia, the Philippines, France, India and Singapore. The Italian team, selected at SIGEP 2018, will be formed by Filippo Valsecchi (Lecco) and Vincenzo Donnarumma (Naples).

The Junior World Pastry Championship, conceived 10 years ago by master pastry chef Roberto Rinaldini, will have “Flying” as its theme and each contestant will have the support of a team to help him show his talent in the seven tests involved. The competition will be staged on the first two days of SIGEP in the Pastry Arena (Hall B5) and the awards ceremony is scheduled for 5:00 pm on Sunday 20th January 2019. 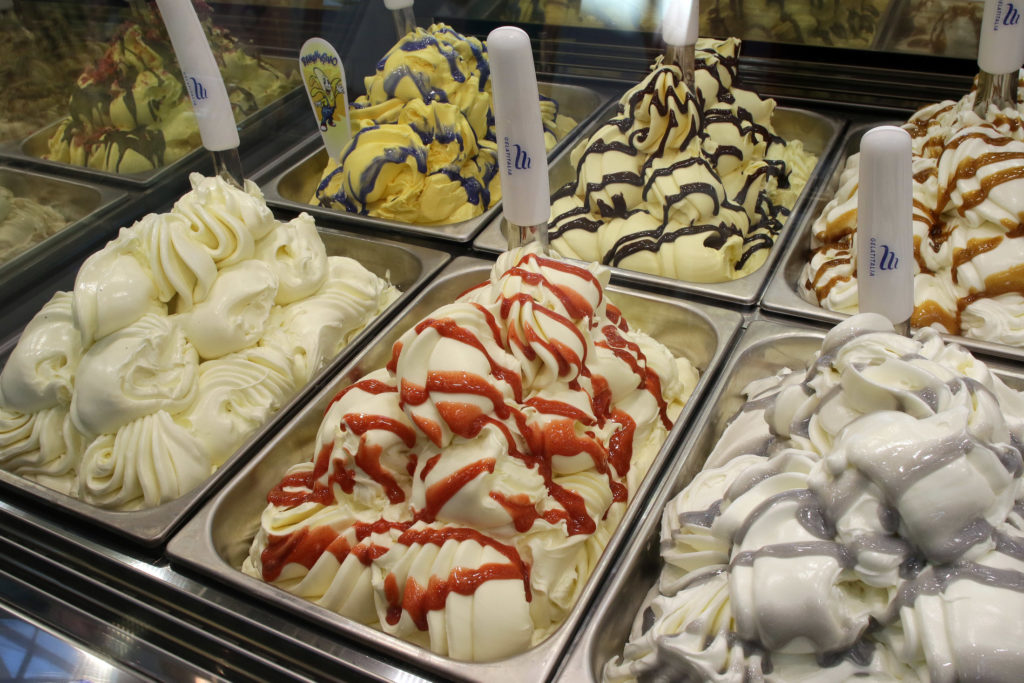 The new feature in 2019 will be the International Pastry Camp, a valuable opportunity to show the evolution of the pastry schools that are emerging throughout the world. The best young pastry chefs will arrive from seven countries: the “pastry stars” of the future who will show their skills in the Pastry Arena, making the world’s typical desserts on Monday 21st January. Another showcase is added to the traditional SIGEP Giovani, scheduled for Wednesday 23rd with the participation of Italian schools, in collaboration with Conpait, Pasticceria internazionale and Castalimenti. As of this year, SIGEP Giovani officially becomes one of the key events of the Pastry Arena calendar. 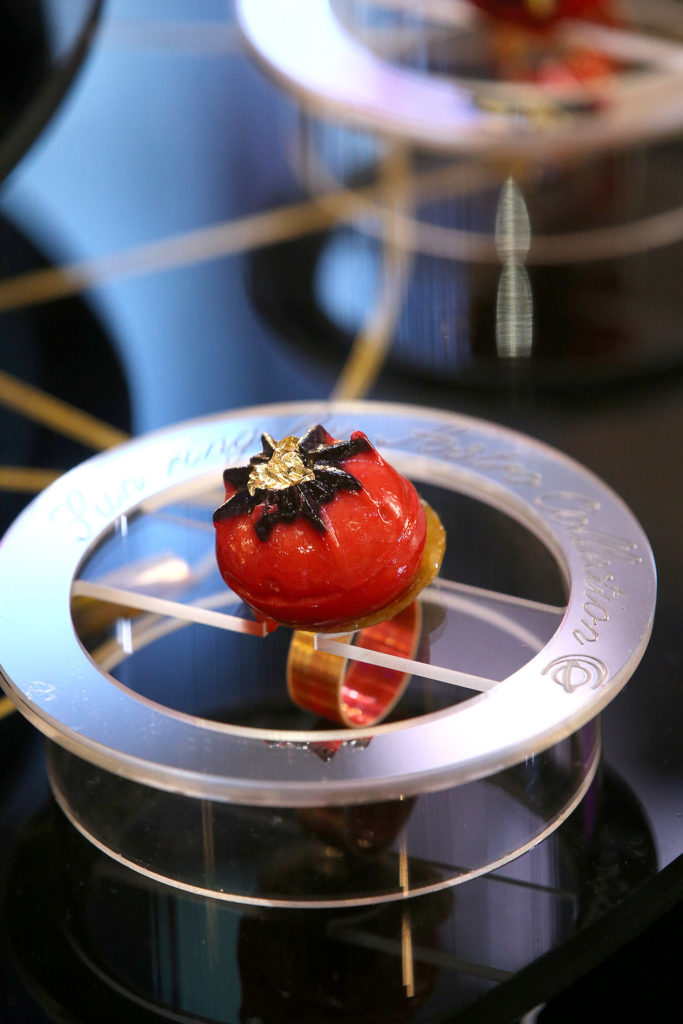 On Monday 21st January, the Pastry Arena hosts the selections to form the Italian team that will compete at The Pastry Queen in 2020, access to which is possible by excelling in the three tests foreseen for the selection among the best lady pastry chefs.

At the 40th SIGEP another key player will be the spectacular Star of Sugar contest, which will join the Pastry Events. International sugar masters will present their spectacular creations in an area adjacent to the Pastry Arena at the expo, where they will remain on show for all five days. 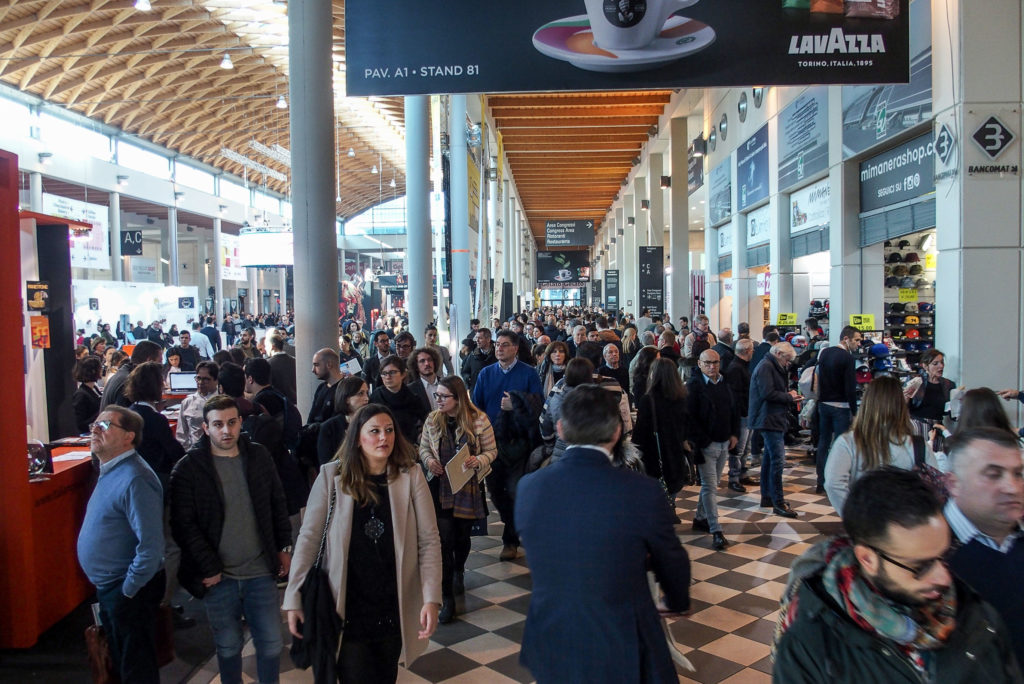 On Tuesday 22nd January the Pastry Arena will host the Italian Junior and Senior Pastry Championships. As well as already successful professionals, performances by young talents on the profession’s launching pad. The winner will represent Italy at the 2021 Junior World Pastry Championship in Rimini. Registration is open until 30th November.