Rimini 11 January 2019 – International business is the key ingredient of the fortieth edition of SIGEP (Rimini expo centre, Italy, from 19th to 23rd January 2019). The large artisan gelato and confectionery trade show, organized by Italian Exhibition Group (IEG) spotlights the gelato, pastry, bakery, coffee and chocolate product chains, offering the most authoritative marketplace for sweet foodservice companies and trade members arriving from all over the world. 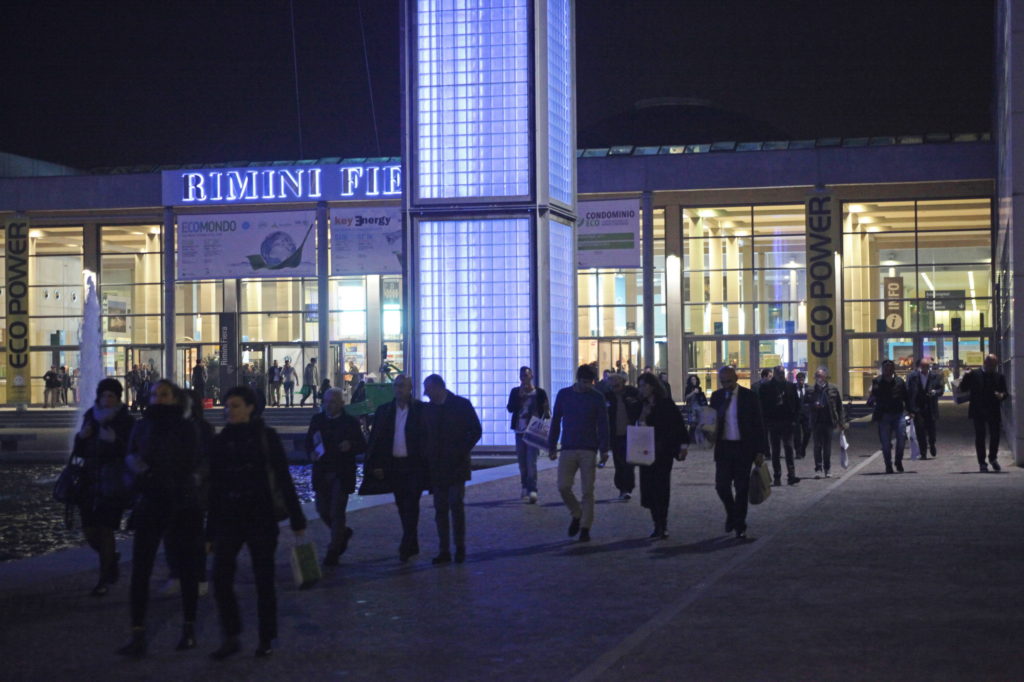 The SIGEP platform enables exhibitors to choose in advance online the profile of the foreign buyers to meet at the show, thus organizing their business meeting agendas. On the platform there are opportunities from 65 countries from South East Asia and the Far East, Europe, Central and South America, North America, Africa, the Middle East and Oceania. 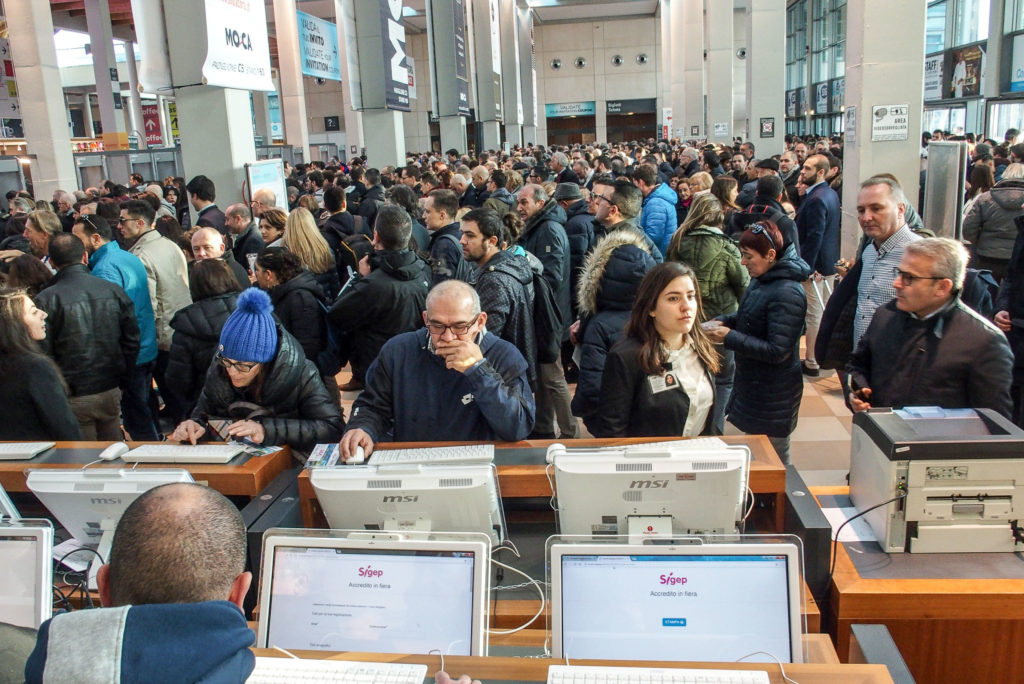 Plus, thanks to the participation of ITA (Italian Trade Agency) Trade Analysts from 9 nations (USA, Canada, China, South Korea, Japan, Indonesia, Iran, Vietnam and Jordan), Help Desks will be available for in-depth coverage of issues useful for developing business in the areas of interest.

For SIGEP there is also the addition of the project with Agenti 321: the partnership with the world’s largest network of Web sites dedicated to finding commercial agents throughout the world is continuing in 2019, with the new feature of the involvement of the network of agents in Germany. 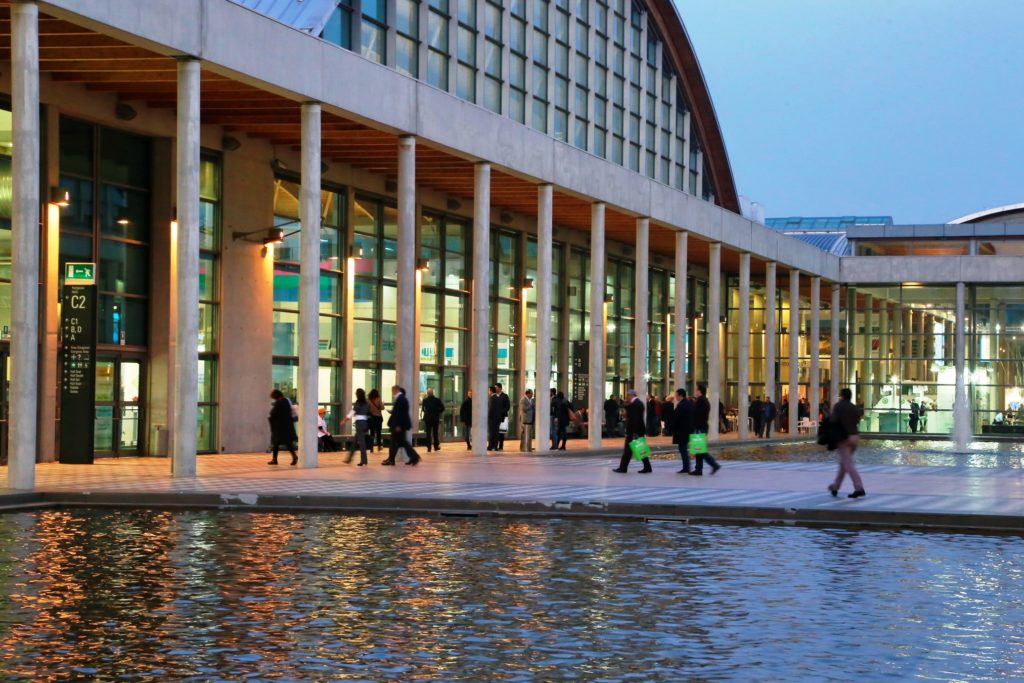 There is also internationality among the events. In SIGEP’s Pastry Arena, the spotlight is on the fifth edition of the Junior World Pastry Championship, with the best young (under-23) talents competing for a coveted title of extraordinary quality. Contestants will be young pastry stars from Australia, China, Croatia, the Philippines, France, India, Italy, Russia, Singapore, Slovenia and Taiwan.