An Exotic Taste of the “Rose o..

Established in 2015, New York-based RISE Brewing Co. is now a key global market player of ready-to drink nitro cold brew coffee. The award-winning company[1] boasts a wide collection of nitro-infused coffee, ranging from black cold brew coffee to oat milk latte, along with three brick-and-mortar stores across the country to serve their experimental and specialty drinks directly from the tap. “We love to use our cafes as flavor innovation testing ground – there is no better way to get feedback, and our cafes have been crucial in helping us to develop the flavor profiles for our six flavors so far, ” said Melissa Kalimov, COO of RISE.

After its first few successful pop-ups, the brand launched its flagship store in New York in October 2018, followed by its first location on the west coast in Portland, Oregon early this year as an bid to have more opportunities to interact with its customers and get instant feedback in store. Besides a selection of RISE’s classics, the cafe also serves some localized drinks, such as a Nitro Dirty Chai, which uses its Original Black Nitro Cold Brew with Portland-sourced organic Chai.

As America’s first canned organic oat milk nitro brew latte maker, RISE has its own philosophy in innovation. “After a search without limitation, we found a small farm in Finland that we were able to source the oats from to build the base of our Nitro Cold Brew Oat Milk Latte,” said Grant Gyesky, co-founder & CEO of RISE. As Gyesky explained, it’s harder when you don’t have a template to follow, but it also gives you a stage to create without limiting your own perceptions of what is achievable. “When you don’t know where the ceiling is, you have the freedom to aim higher.” 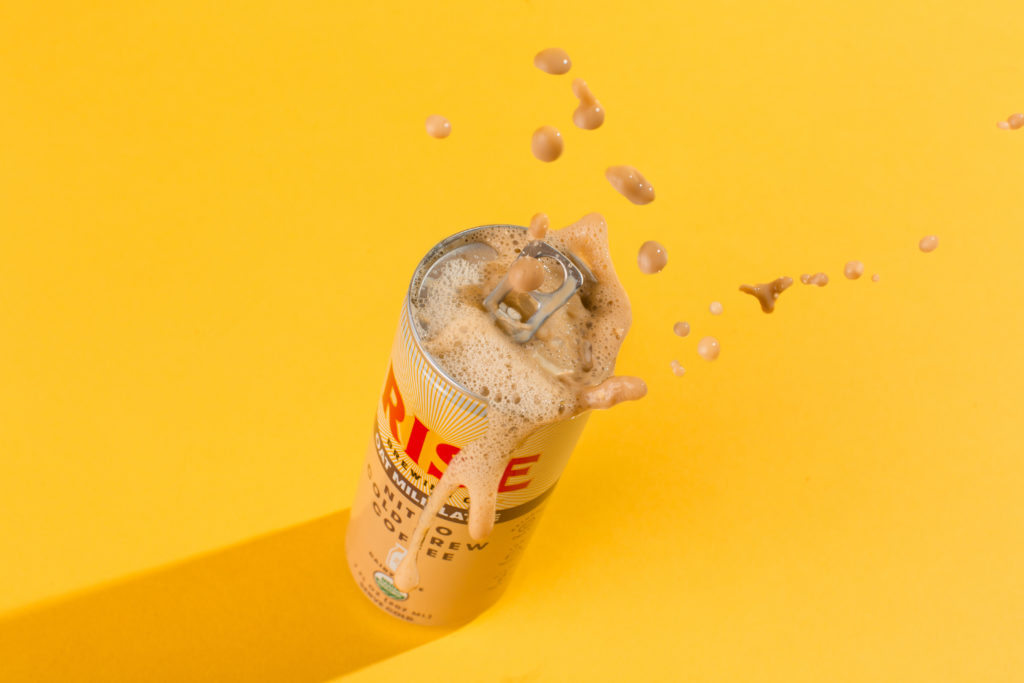 In the nitro coffee brewery of RISE, it may look quite the same as a beer brewery on the outside. But it is not. “We have custom built all of the tanks to be able to withhold greater pressure and establish cooler temperatures than needed in a beer brewery,” explained Gyesky, “We also rely heavily on a nitrogenizing stone. This is a stainless steel rod with extremely small holes in it like a porous rock. We insert this into the tanks and force nitrogen at super high pressure into the chilled coffee to maximize all of the nitrogen benefits.” The unique techniques allow RISE’s nitro-infused coffee to better absorb and release nitrogen. “First the more molecules in the liquid the better for the nitrogen to bind to. In our black coffee this comes from the actual coffee beans. In our lattes the nitrogen has an easier time binding to both protein and fats producing an even creamier effect. Another trick is to infuse the nitrogen at lower temperatures.”

As he reveals, coffee tasting flights, seasonal drinks, master coffee-brewer classes, events, coffee-inspired cocktails, and more will be introduced. Gyesky said, “As a brand, RISE has always been focused on experimenting with and celebrating coffee, so that is our goal with our cafes… We will continue to see innovation in bean sourcing, roasting methods and flavoring.” 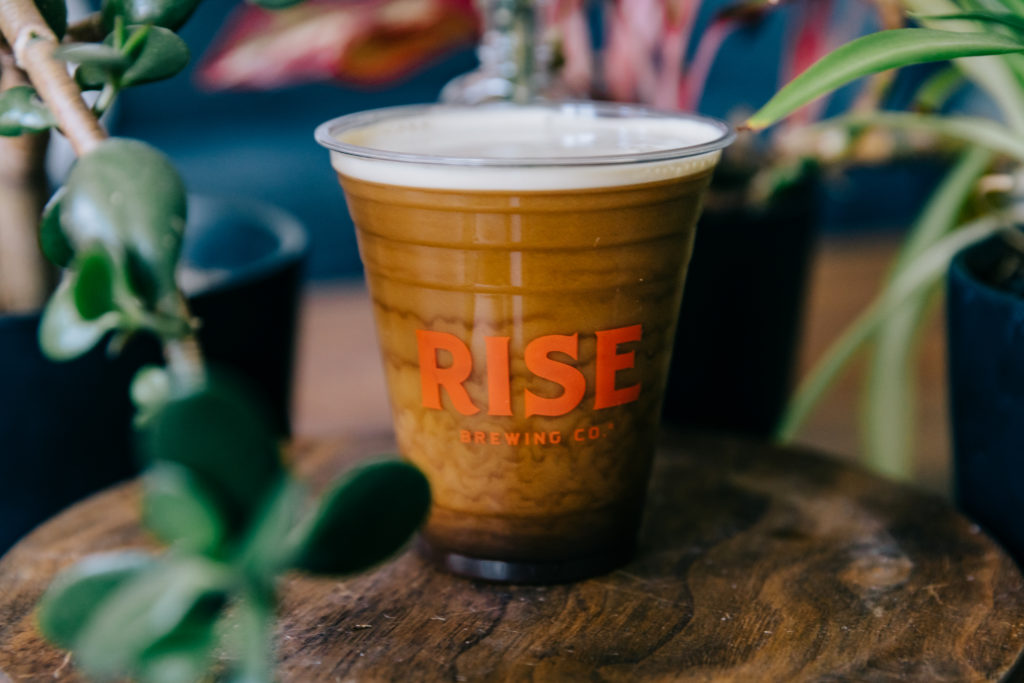 Nitrogen infusion has greatly changed the way people drink coffee and many other drinks too. “I think we will see nitrogen being introduced into a lot more beverages. The next obvious step will be teas but I also believe that we will begin to see them introduced into children’s drinks like juices and flavored waters as a solution to removing added sugar,” Gyesky told CTI.

Being a popularity-driven market, the beverage industry will surely see more innovative pioneers like RISE, introducing more interesting drinks to the public. “As this space continues to develop the innovation in coffee will be equally as diverse,” shared Gyesky, “Caffeine levels will likely become more customized, additives like CBD and collagen will most likely continue to develop.” 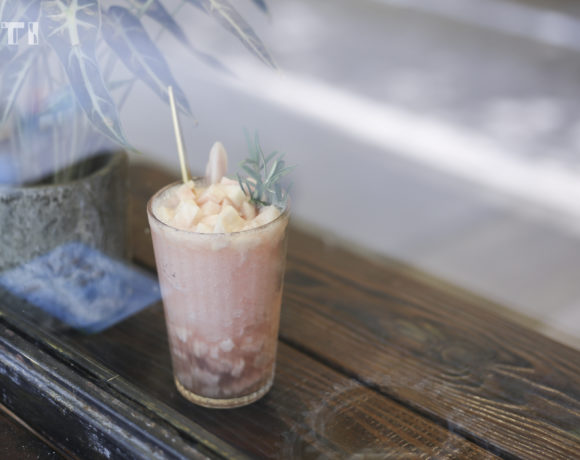