The biggest coffee festival in..

YWANGAN, MYANMAR โ€“ This year’s top scoring coffee at the Thir Annual Myanmar Coffee Association (MCA) Coffee Quality Competition won with a record-breaking 89.58 points. The Ywangan micro-lot entered by MCA member Mandalay Coffee Group bested last year’s winner of the event by more than two points on the Specialty Coffee Association scoresheet. It was both the top-scoring dry natural process category coffee and the overall winner of the competition. Judges described the coffee as “clean and complex,” with the flavors of “orange, lemon, strawberry and red currant.” 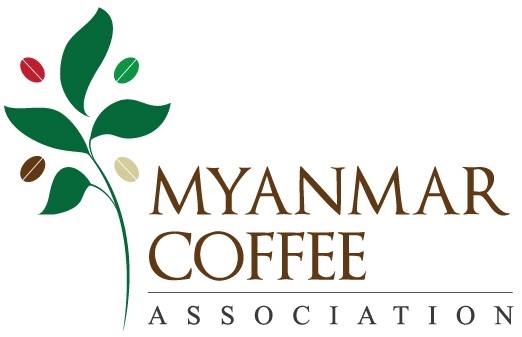 The quality of coffees entered rose across the board for a second straight year, with twenty-six (26) of seventy-two (72) coffees judged achieving 85-points or better on a 100-point scale, a one hundred fifty percent increase of 85-plus coffees from 2016. The far majority of those achieving 85-points were dry natural processed coffees produced by smallholder community farmers.

The competition is an activity of the USAID-funded Value Chains for Rural Development project, implemented by Winrock International, and organized by the Myanmar Coffee Association and Coffee Quality Institute (CQI). It was hosted at the Shwe Danu and Value Chains project office and coffee lab in Ywangan town, Shan State. A preliminary screening by national cuppers was held February 23-28 with qualifying coffees advancing to an international round of judging March 1-5.

Top-scoring samples from the competition and others from participating communities will be on-hand to taste at the London Coffee Festival, April 6-9th, and the SCA Global Coffee Expo in Seattle on Saturday, April 22nd from 3:45p until 5:30p in the Cupping Exchange area, room #618.

Myanmar’s community coffee farmers are supported through the Value Chains project, which links smallholder farmers with competitive commercial value chains to increase agricultural productivity and promote inclusive agricultural growth. The project, implemented by Winrock International, employs a “people-to-people” approach to increase smallholder agriculture income.  CQI is working on behalf of the project to improve coffe quality and productivity in Myanmar. 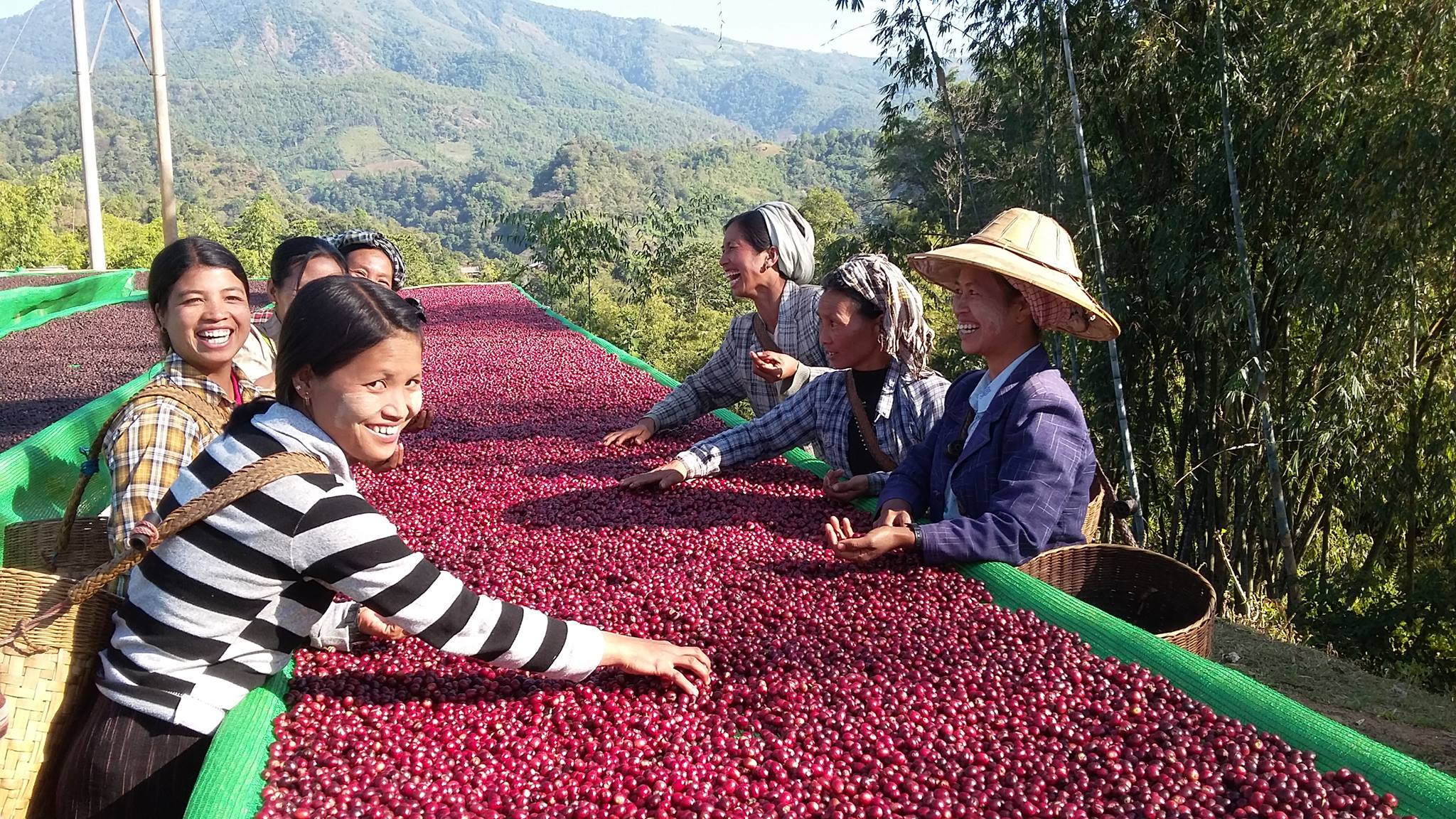 About the Myanmar Coffee Association

The Myanmar Coffee Association is a volunteer trade association founded in 2014 with a mission to increase the prosperity of the coffee industry in Myanmar. MCA’s activities include services for member companies and smallholder farmers, training, international representation of Myanmar specialty coffee, and domestic promotion of coffee consumption. For more information, visit: https://facebook.com/MyanmarCoffeeAssociationMCA