James Hoffmann: How to enhance.. 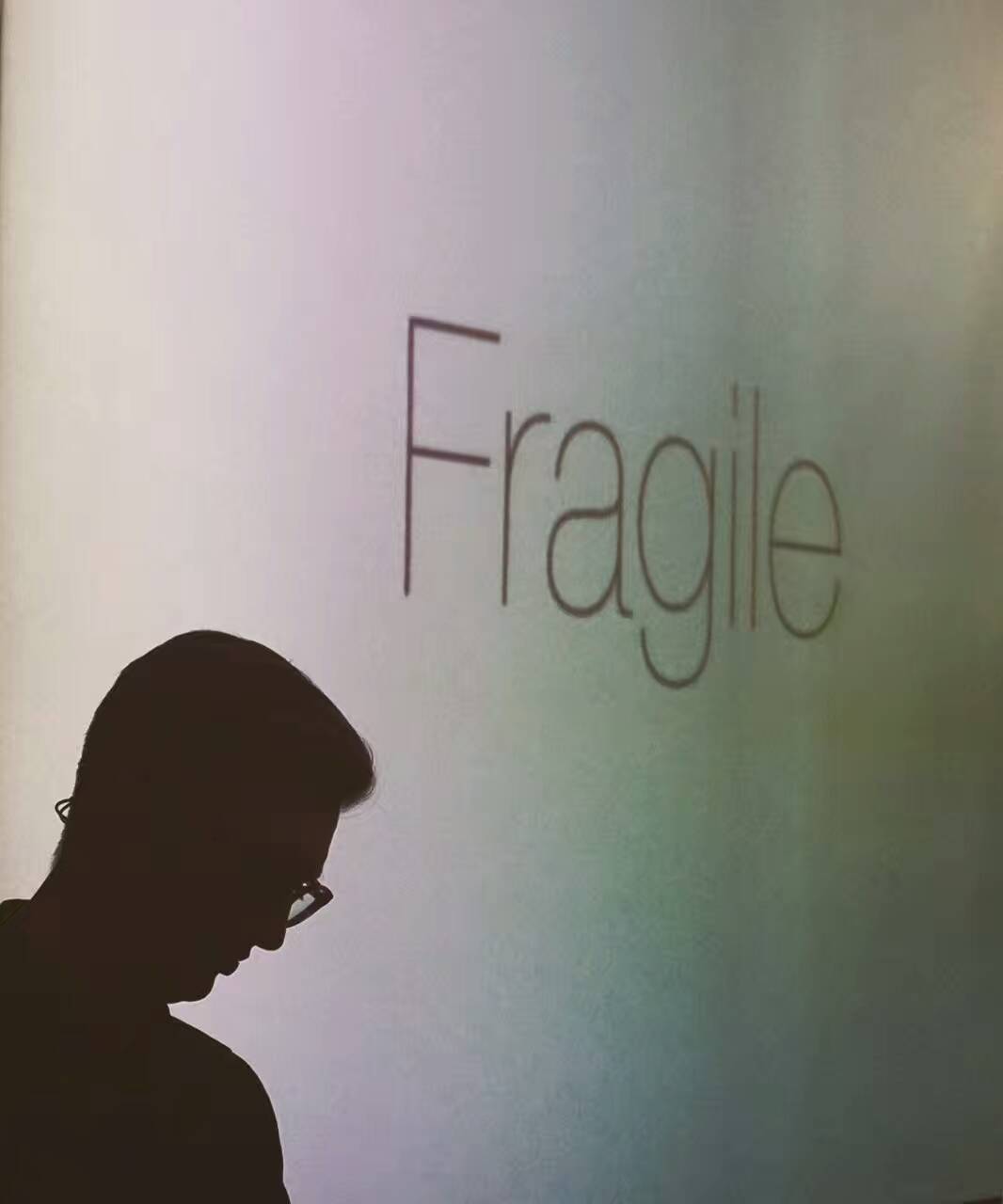 After a short break, the second part of James Hoffmann’s sharing meeting continues at Hiangkie Coffee Shanghai on 2nd Nov. 2016 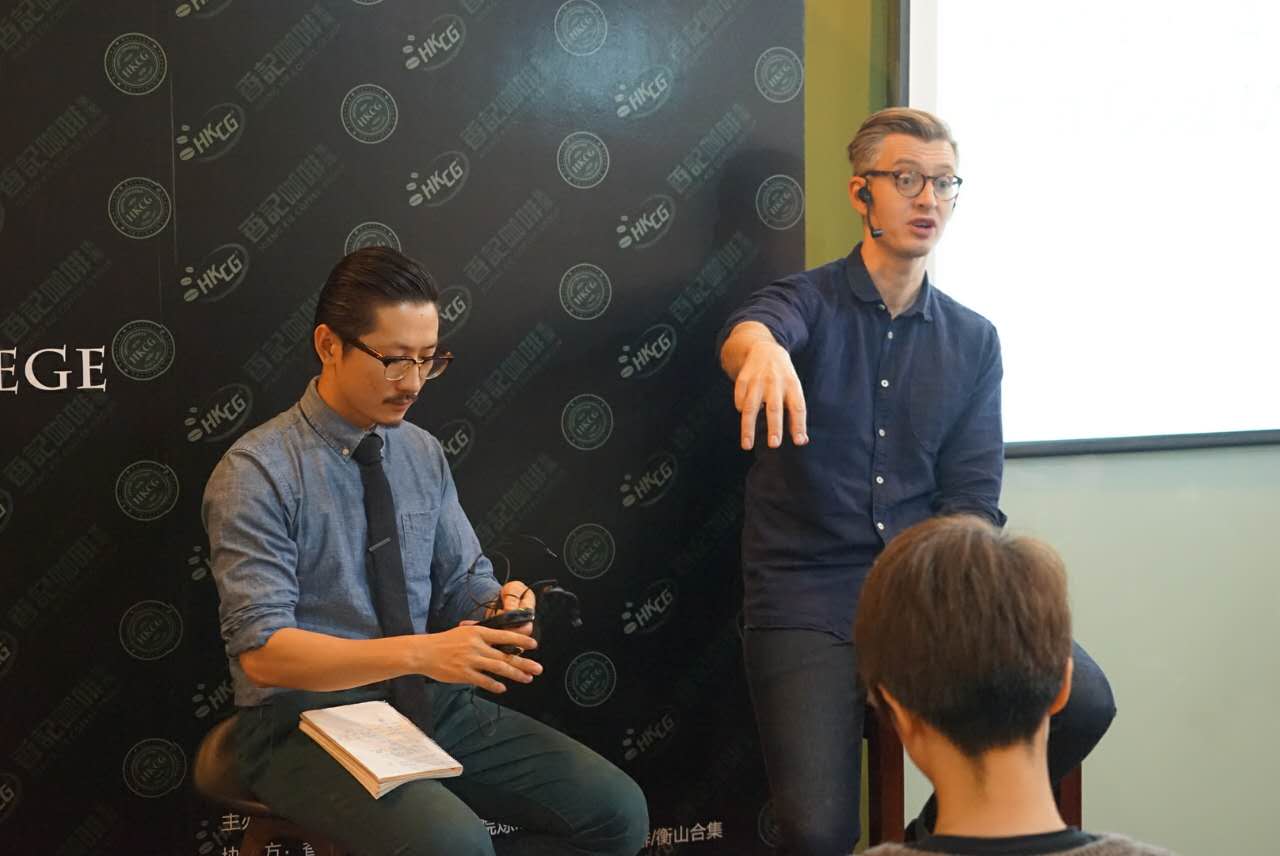 The second part’s theme is “The Market of Specialty Coffee”, and it started with a discussion about London, where Hoffmann lives and describes as “the canary in the coal mine” ,for the tradition that people always use a canary to check whether there is gas inside the canal. Therefore, London, in Hoffmann’s opinion, could be a vane of the specialty coffee market. 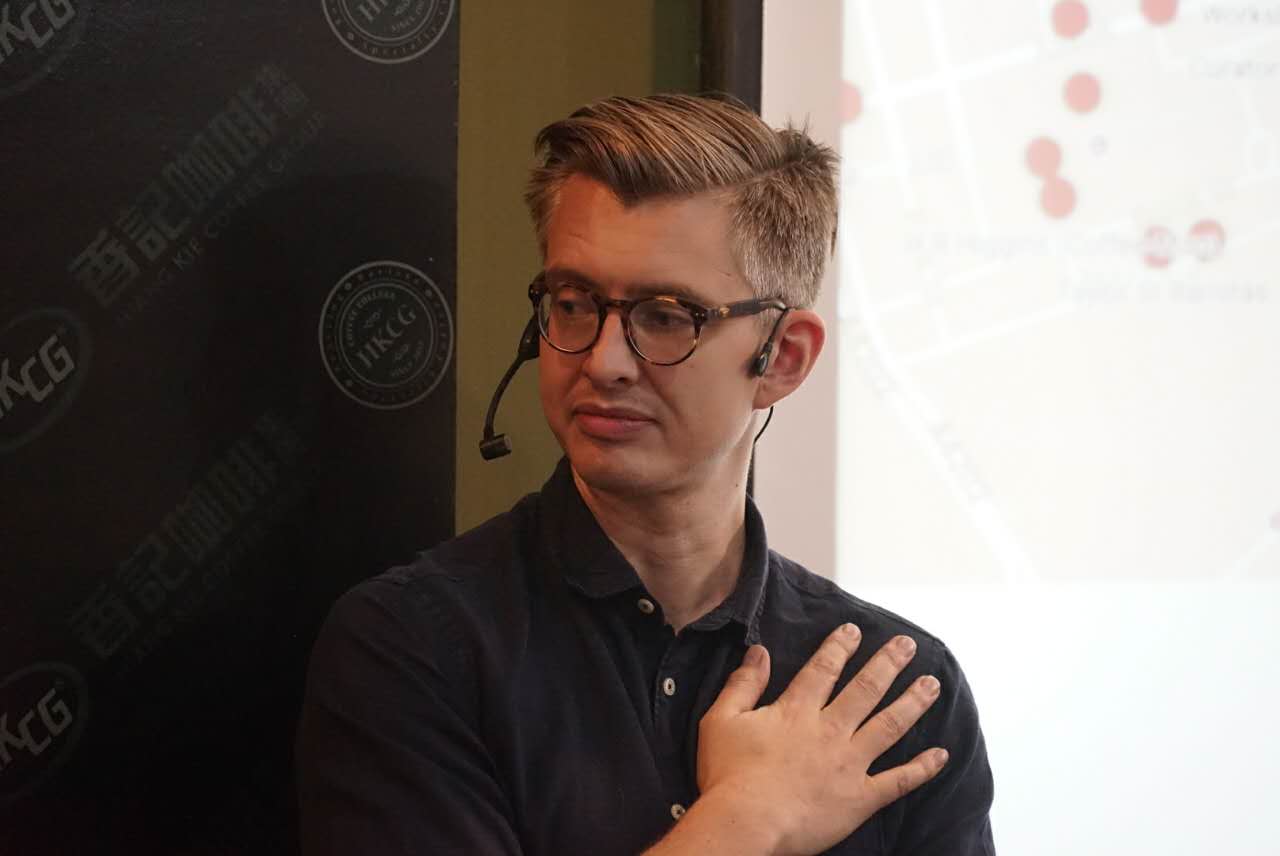 As for the difficulty exiting in the coffee market in recent years, Hoffmann thinks, in addition to the increasing renting fee and competition environment, leaf rust is another serious problem need worry about. Salvador is a lively example. In 2000 the coffee yield was 2 million bags, just because the exploration of leaf rust, 75% of them was lost. What’s more, as the condition continue getting worse, more and more farmer have giving up planting coffee but other kinds of crops that have more profits. That’s how a vicious circle developed. 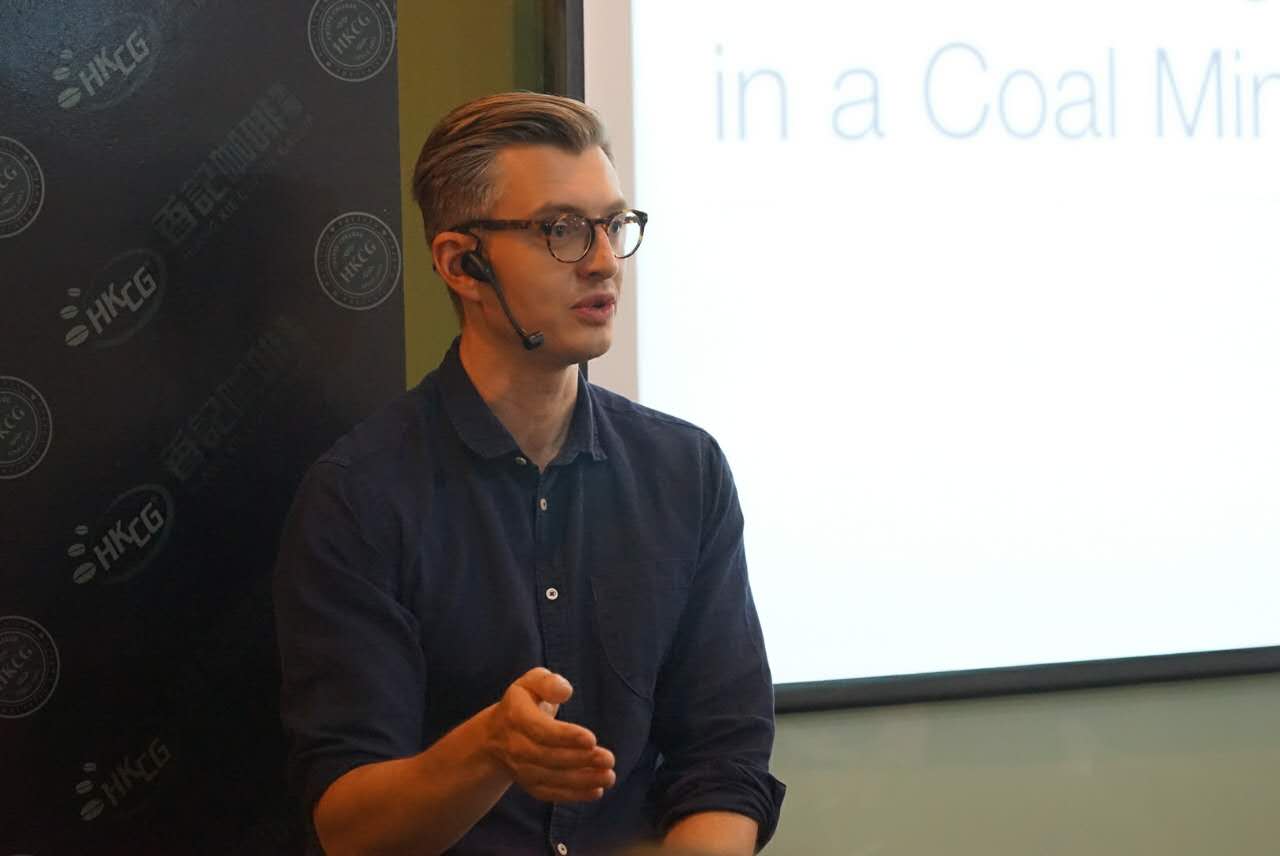 For personal plans for the future, James said he has no intention of bringing his own coffee brand to china yet. To him, market in England is still meaningful and need more attention to explore, on the other hand, to ensure the freshness of his coffee, long distance trip isn’t a good choice. 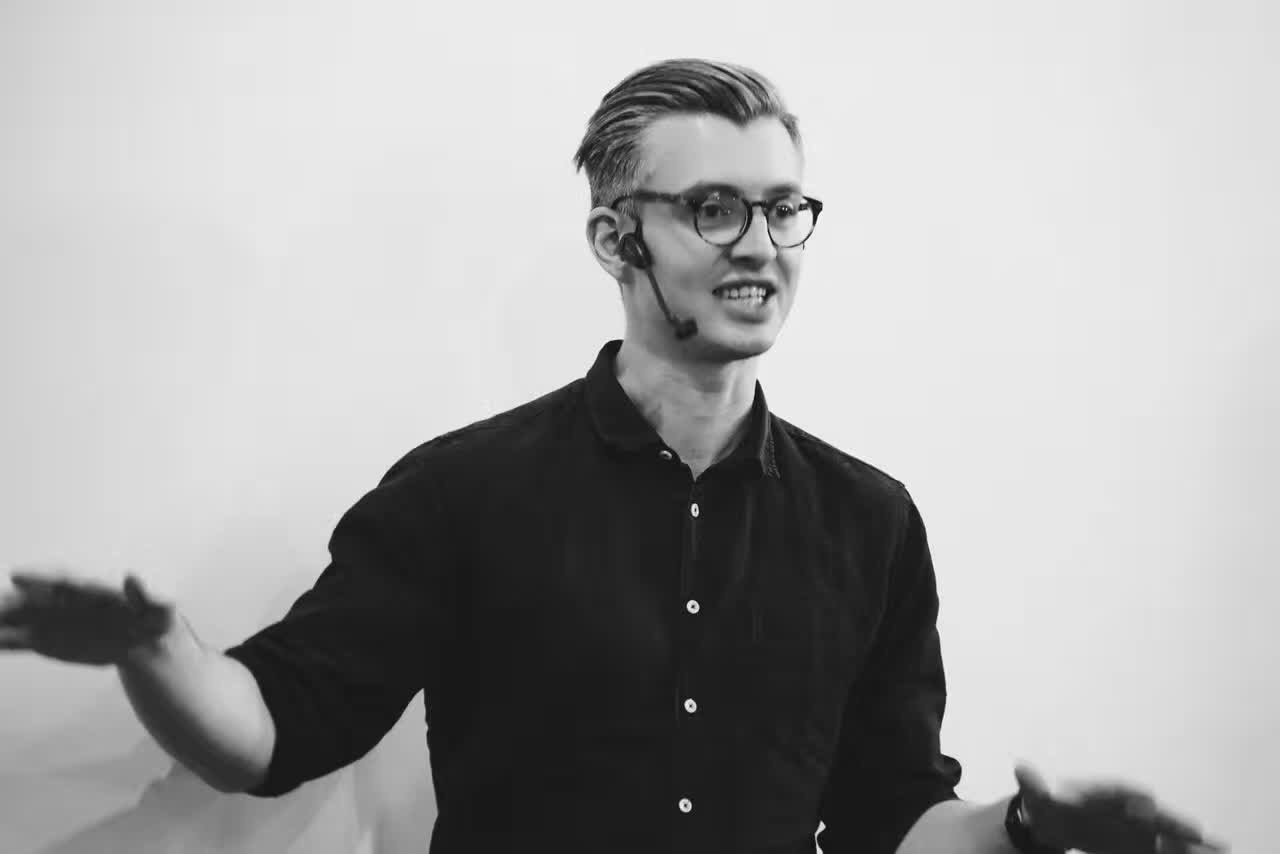 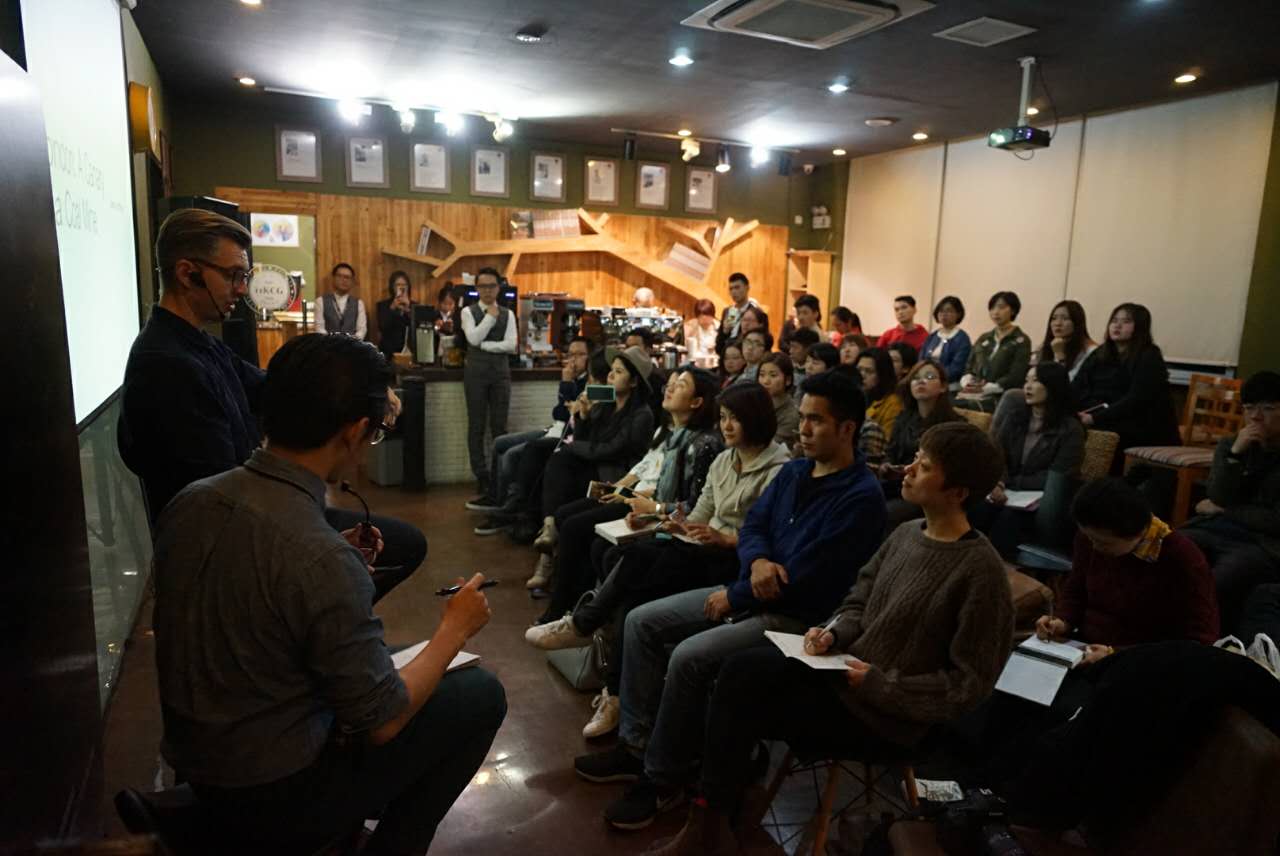 Nowadays, it’s a common situation that customers cannot tell the difference between main chain coffee and specialty coffee, which in James’ opinion could be the responsibility of seller, who has been ignored and oversimplified the history and stories behind the two for too long, to the extent that nobody values them at all. 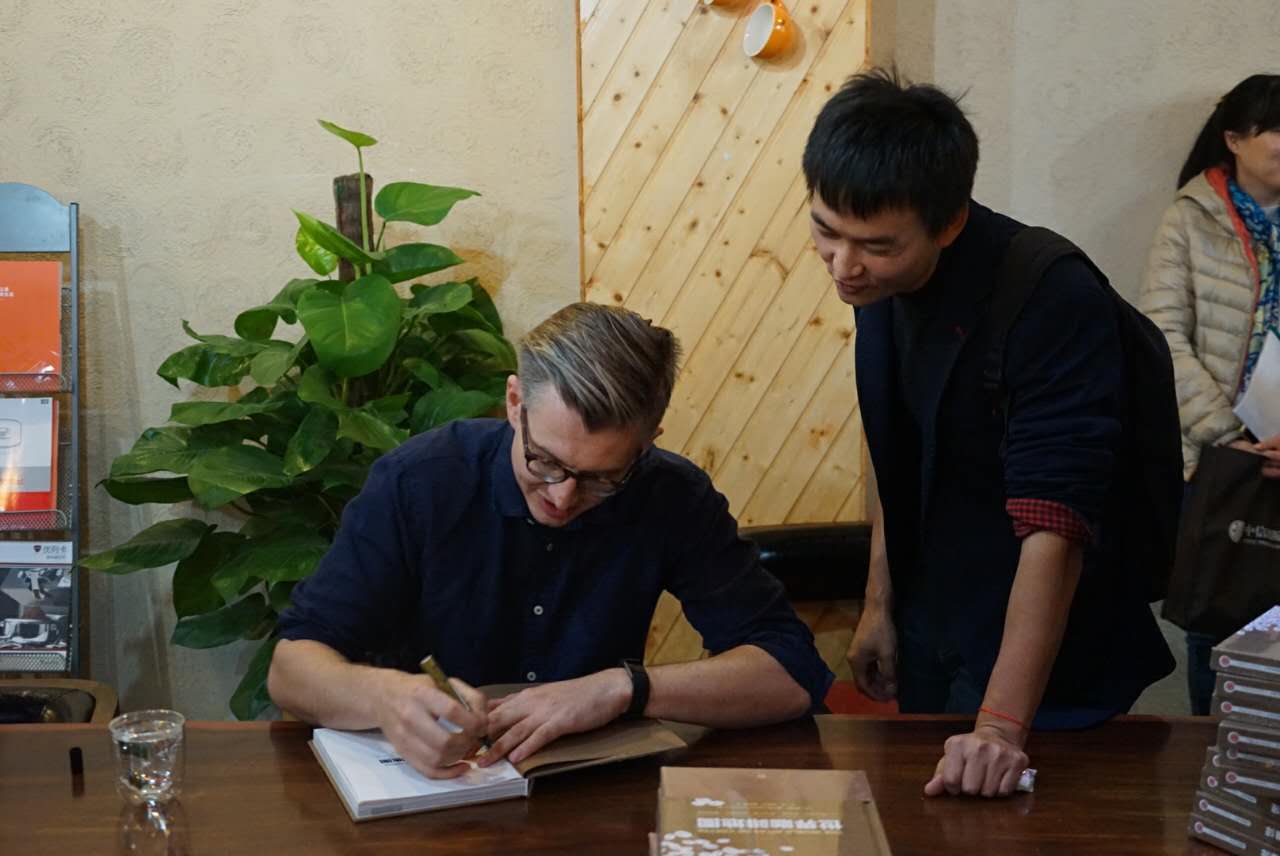 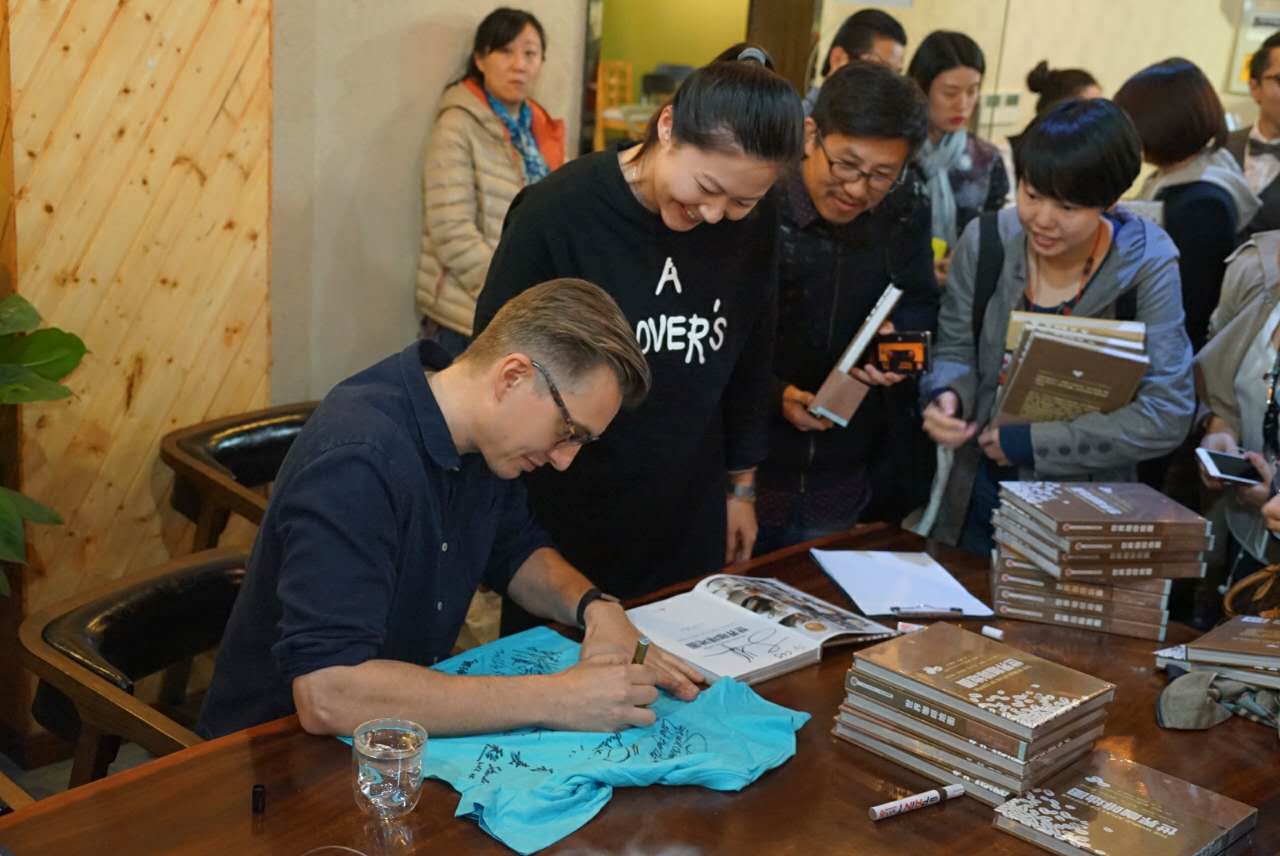 In the Q&A part one of the audience asked Hoffmann  if he has planed  to write the second book after such a success of the first one. The answer is no, but he would continue to enrich <the world Atlas of Coffee> and write some brochures under the same title. 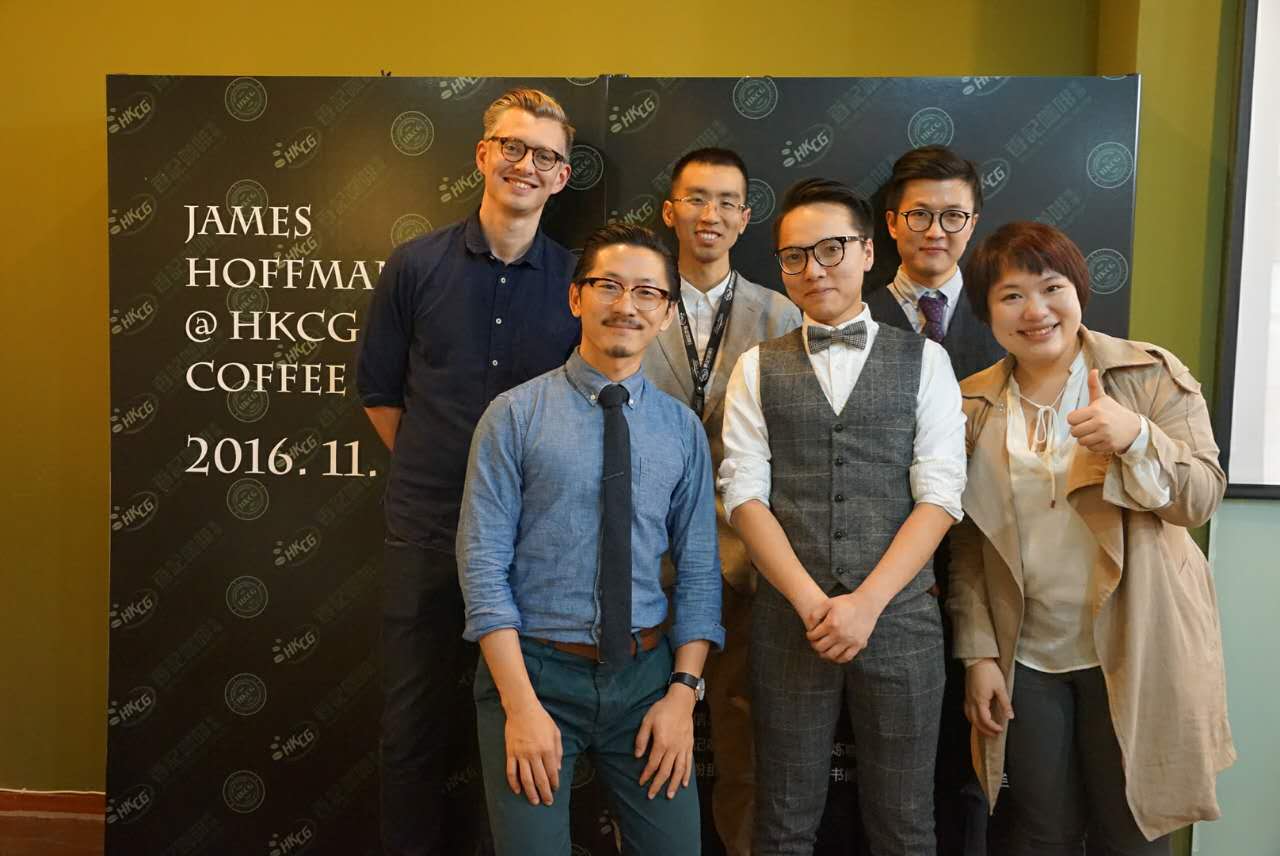 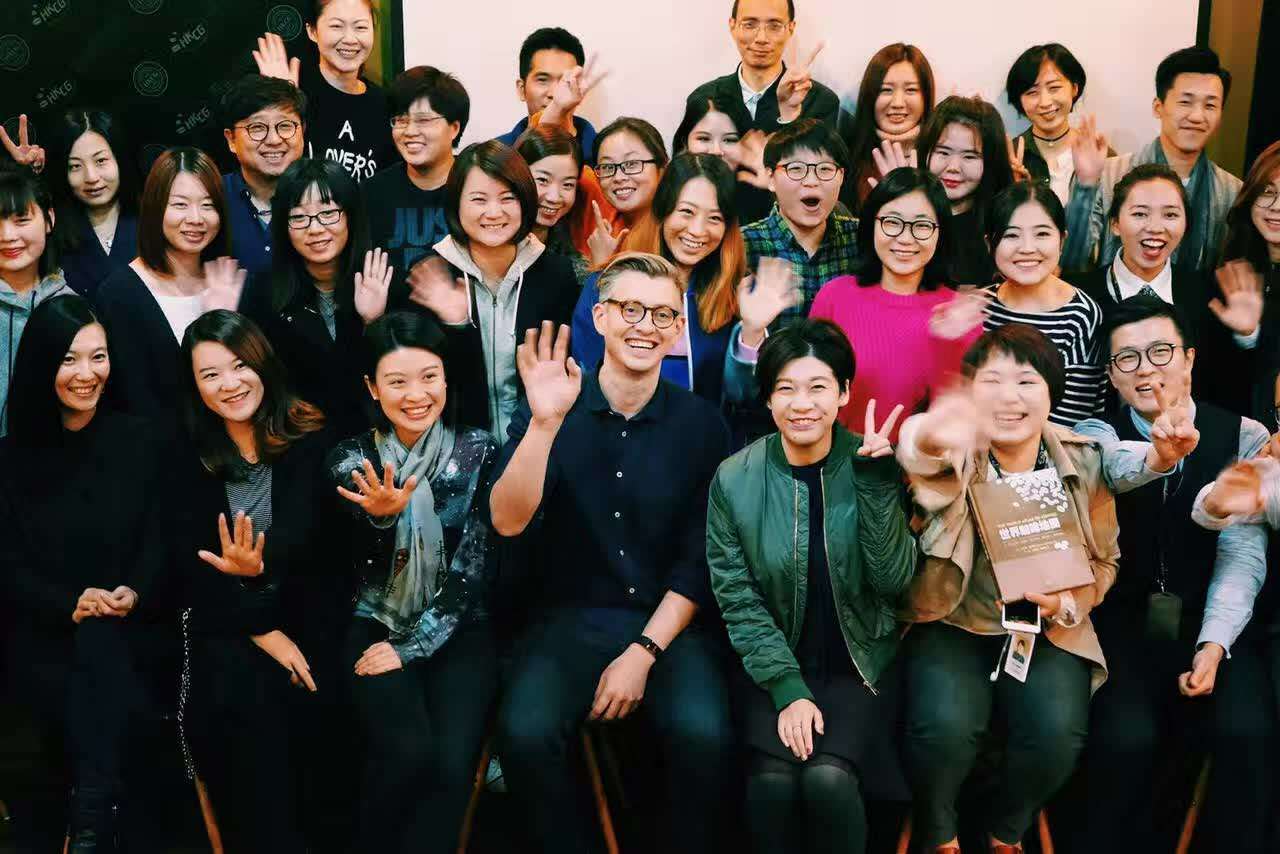