Fine Wines and Gourmet British Food Light up the F...

A Taste of Two 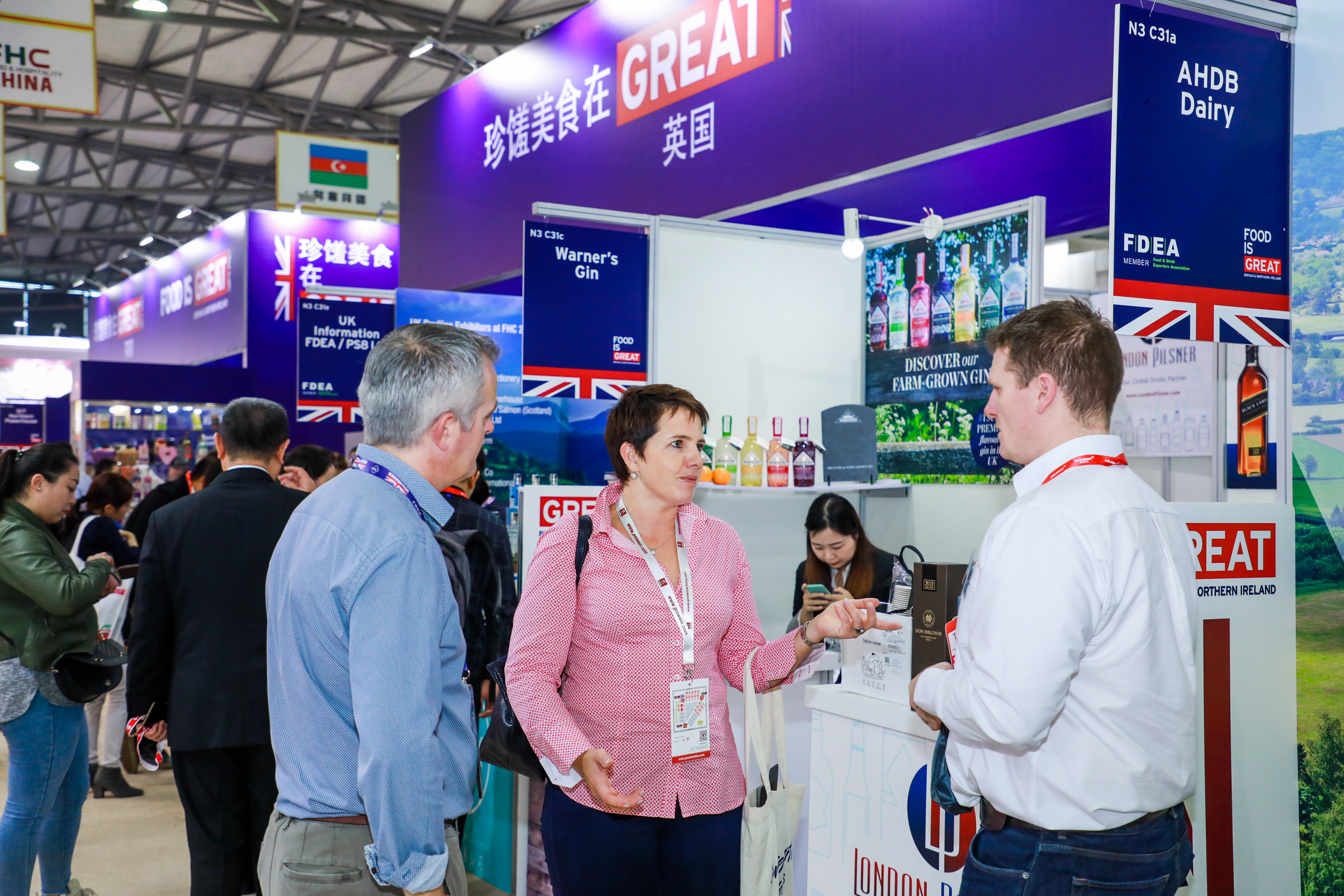 The 23rd FHC (Food & Hotel China) 2019 is held in Shanghai from November 12 to 14. During the exhibition, nearly 40 outstanding British companies showcase the best quality food and beverages from the UK at the UK Pavilion at Hall N3 and at AHDB Pavilion at Hall N5, sharing the world-renowned secrets of British cuisine with Chinese professionals.

In order to further promote relations in the food and beverage industry between the UK and China, a celebration of UK food drink products and showcasing reception was hosted and branded under ‘Food is GREAT’ at the Sukhothai Hotel in Shanghai on November 13, which was the second day of FHC global food show. During the event, a number of UK food and beverage companies introduced the history, products and sustainability concepts behind their unique products to attending guests. Featuring meat products with world-leading food safety and quality standards, world-famous dairy products, and pure British gin and Scottish whisky, a sumptuous menu presented an array of classic British food and drinks to the guests at the dinner. The event was an excellent opportunity for British and Chinese companies, media and people from all walks of life to learn about the latest in the UK food and beverage industry and establish business cooperation. 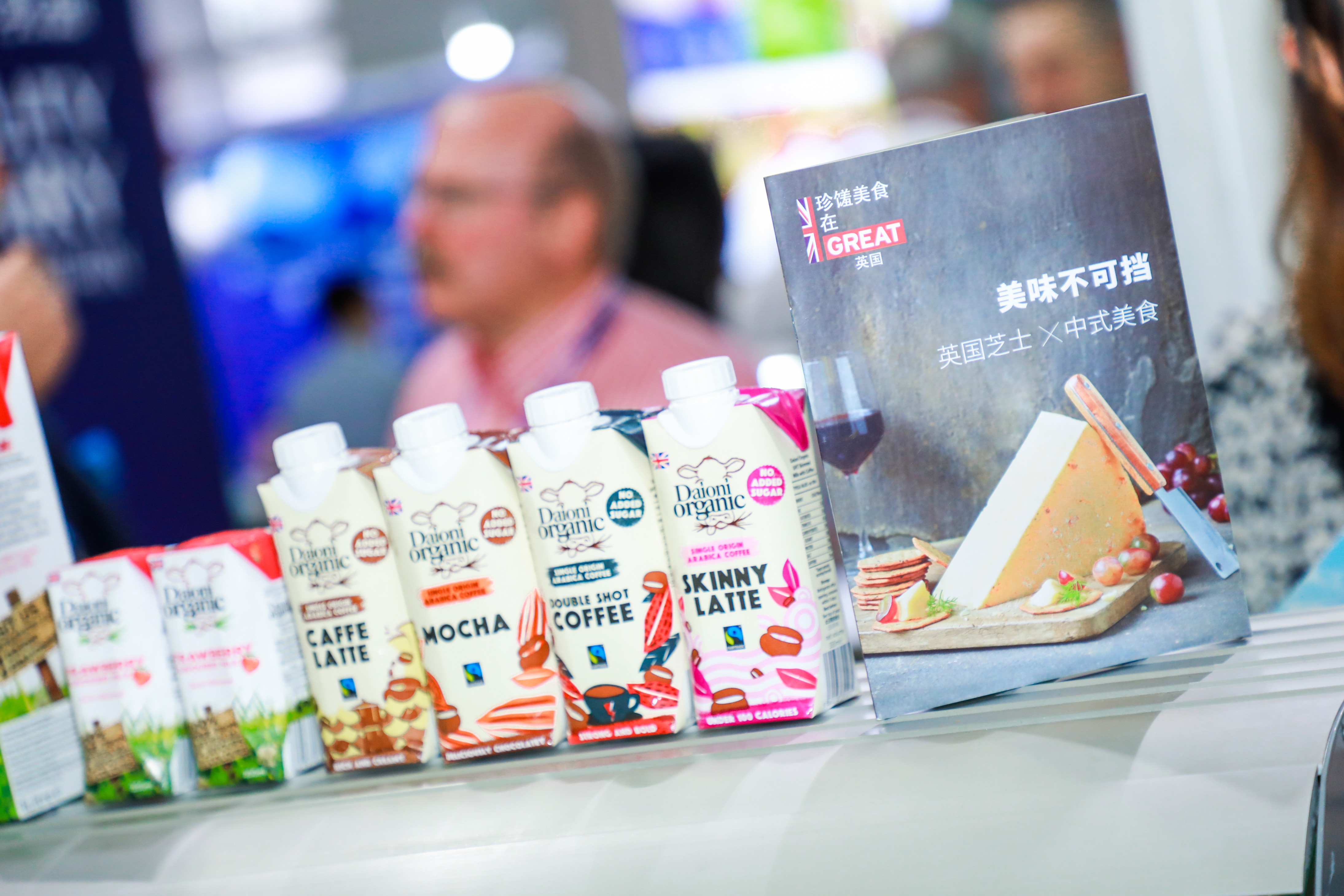 The UK’s Agriculture and Horticulture Development Board (AHDB) has organized more than a dozen British meat product companies to participate at the FHC Global Food Show, including not only production and processing companies such as ABP, the largest beef and mutton processor in the British Isles, pork producer Cranswick, and pork processing Karro Food Group, but also including companies such as GPS Food Group and Norwest Foods International Ltd, well-known names in procurement and supply chain management. In June of this year, at the 10th UK-China Economic and Financial Dialogue in London, China and the UK signed a trade agreement totaling about 500 million pounds (about 4.3 billion yuan) and lifted a ban on British beef. China has agreed to import 230 million British pounds, or about 2 billion yuan, of beef from the UK over the next five years. Currently, four beef export sites have begun the clearance process, and British meat products are expected to return to Chinese tables by the end of the year. This is fantastic news for British beef processors, as they will have access to another vast market outside the EU, which will create new opportunities for the UK’s red meat exports. The British government also hopes to replicate this success in the pork export industry. With the current trend of increasing demand and rising pork prices, British meat companies are poised for success in the Chinese market.

Many of the world’s most prestigious cheeses, including Cheddar and Wensleydale, are from the UK. In recent years, sales of British cheese in China have increased by 17% to 580 million yuan, expected to reach 930 million by 2023. High protein cheese snacks are also becoming more popular among consumers in China due to increasing health awareness. 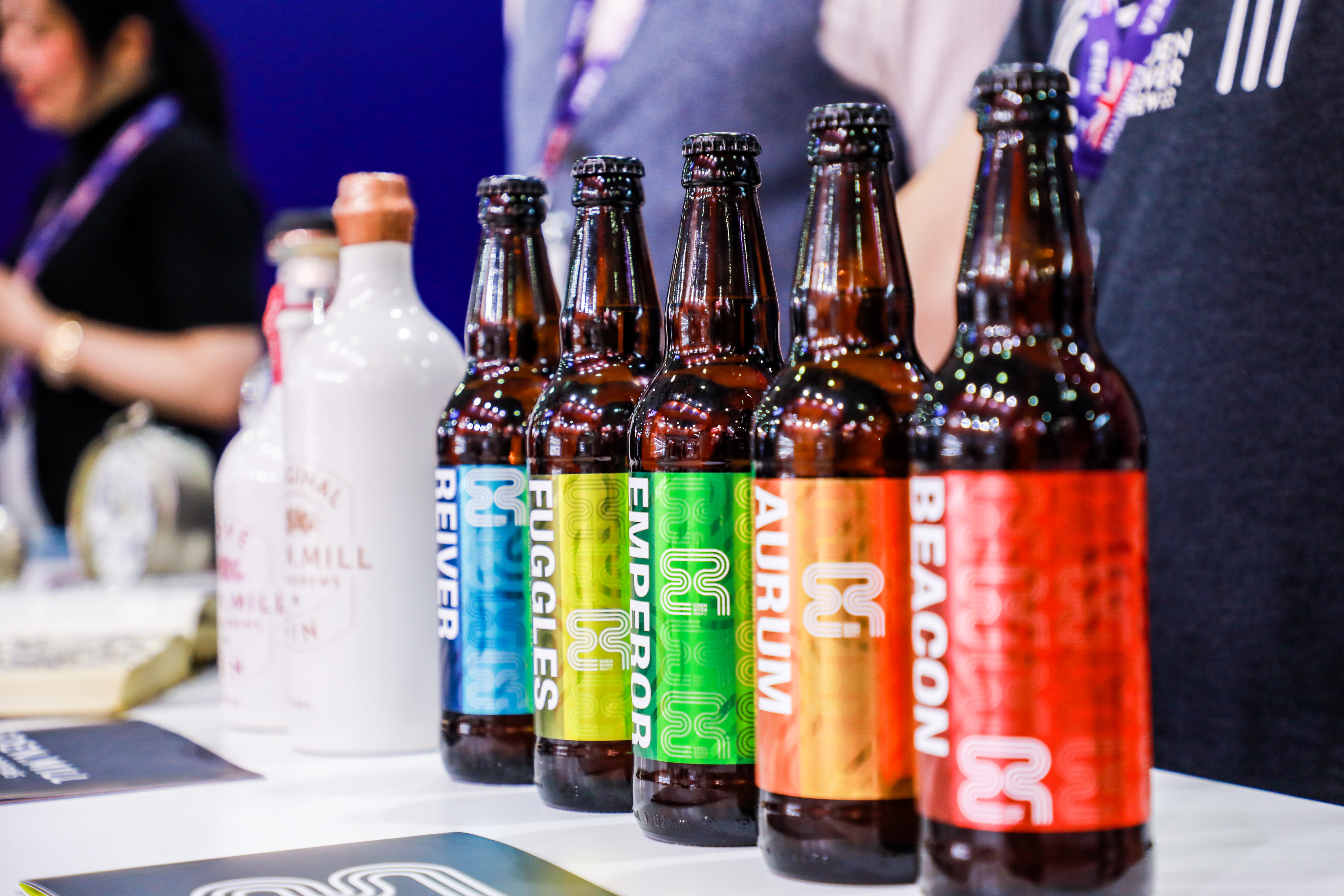 The North of England, known as the Northern Powerhouse in the United Kingdom, includes the great cities of Manchester, Leeds, Liverpool, Sheffield and Newcastle and has fantastic freight, logistics and transport links, including 12 international ports and 7 airports. The economy of the North of England alone is bigger than many European countries, and our exports of goods and services is around £90 billion a year.Food & Drink is a particularly strong sector in the North of England. We have one of the highest concentrations of food manufacturing and processing businesses in the UK, with genuinely world-class products and R&D. As well as traditional specialisms like bakery, brewing, meat and dairy products, the North of England is at the forefront of innovations and new trends, such as gluten-free and other ‘free from’ products, and plant-based foods. 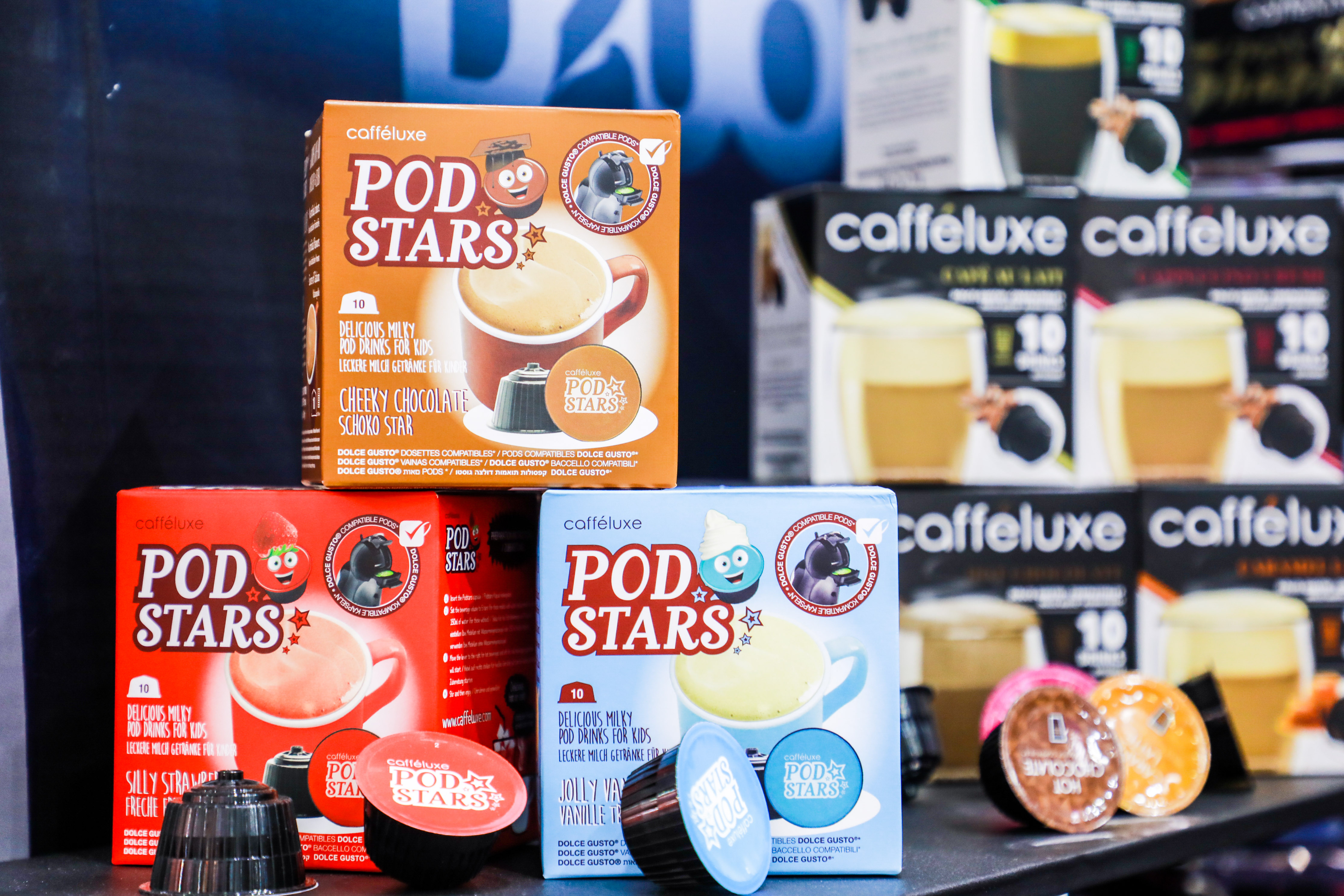 About Food is GREAT

The “GREAT” Britain campaign is a UK government international marketing campaign, promoting the very best the whole nation has to offer, to encourage people from all over the world to visit, study and do business in the UK.

Food is GREAT showcases the exceptional quality, heritage and innovation of UK food and drink as well as supporting UK businesses to export their produce around the world.

Defra is the UK government department responsible for safeguarding the UK’s natural environment, supporting its world-leading food and farming industry, and sustaining a thriving rural economy.