Pepsi Cafe Hits US Markets in .. Have you ever been curious about the coffee bean? We’ve compiled a collection of fascinating facts that answers some of the most common questions you might have.

Q: How were coffee beans discovered? 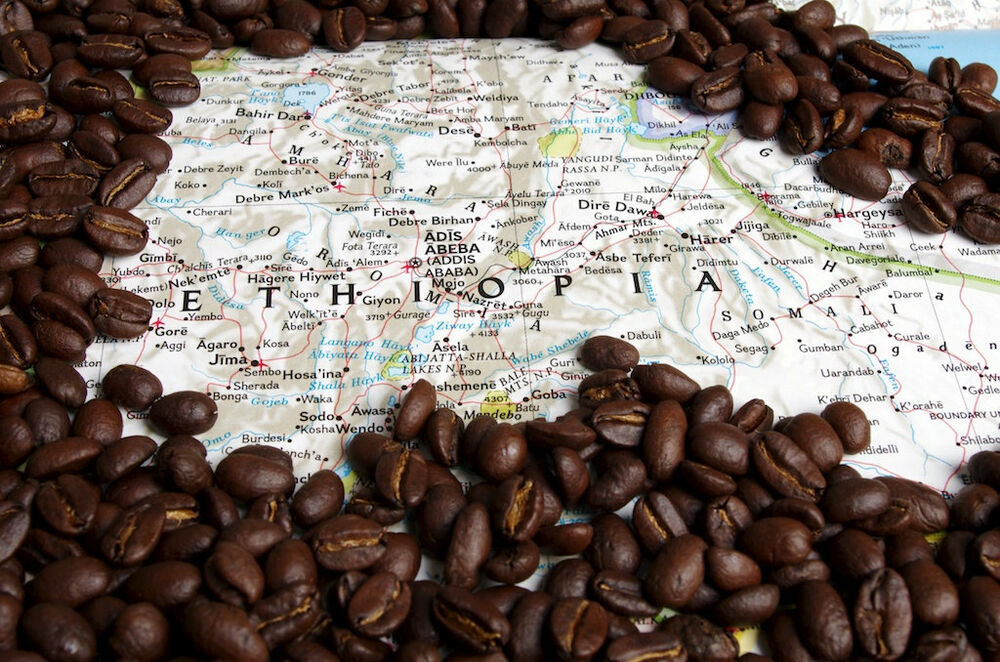 We know that the coffee bean originated in Ethiopia though its exact origins are shrouded somewhat in the mists of time.

According to popular legend, the bean was first discovered by a goat herder called Kaldi. When his livestock ate the berries of a certain bush, he noticed that they became highly excitable! After informing the abbot of a local monastery, a brew was concocted and its human energy-boosting powers were discovered.

Although this story is almost certainly apocryphal, we do know that coffee production was in full swing in the Arabian Peninsula by the 1400s.

Q: Who produces the most coffee? 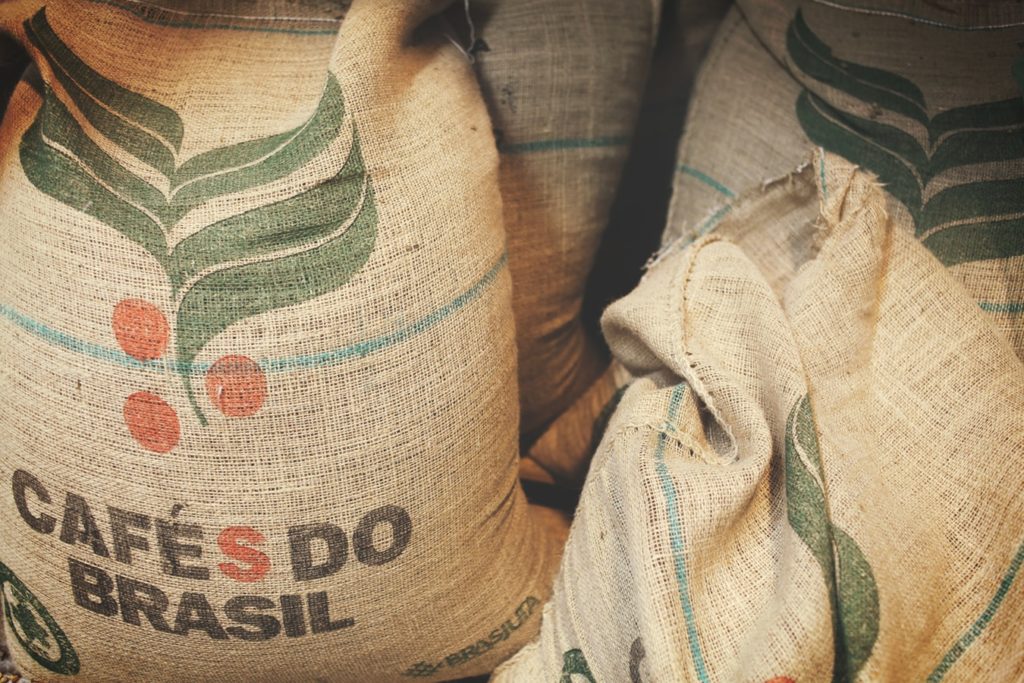 There are more than 70 coffee-producing countries all around the world, but five have come to dominate the market in recent decades.

According to the financial site Investopedia , the following five countries produced the majority of our global coffee supply during the 2017/2018 crop season:

Surprised to see Vietnam so far up the list? The country’s achieved this feat by focusing primarily on the Robusta coffee bean.This caffeine-rich commodity is easier to grow and packs a mighty caffeine punch, which makes it a popular choice for blends. 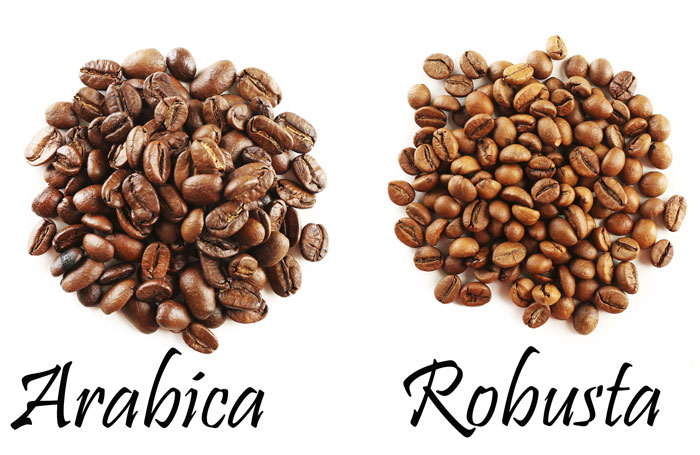 Q: What’s the difference between Arabica and Robusta?

A: Beyond caffeine content and the cost of production, here are other main differences between Arabica and Robusta beans. 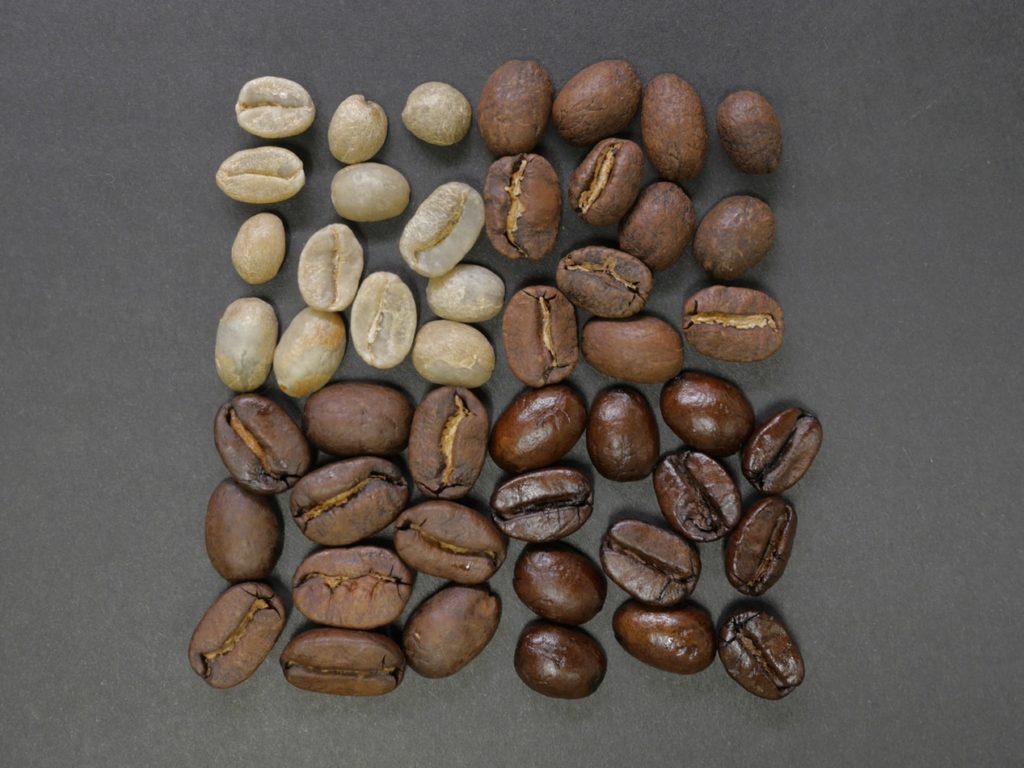 A: The roasting level matters.

The fine details of roasting could fill a separate article, but here’s a quick primer on how the three main roasting levels affect the coffee bean.

Light Roast: These beans will typically have higher acidity and a lighter color. They also stay truer to the original flavor characteristics of the bean.

Medium Roast: A balanced coffee bean with medium acidity and some oils present. The original bean is still clear on the pallet, but the flavor profile has a fuller body.

Dark Roast: A dark, almost chocolate-like roasting finish. Much of the bean’s original flavor characteristics are hard to detect, with the roast itself providing much of the body. Q: How are coffee beans decaffeinated?

A: There are four main methods in use today. The exact processes are a little complicated to explain, but here’s a much-simplified explanation of each one:

Indirect Solvent: After the beans have been steamed, the water is added to a second container. The caffeine-removing solvent is applied here, then removed from the surface of the water. The water is then returned to the beans for another steaming session.

Supercritical: After steaming, the beans are blasted with liquid CO2 at very high speed and pressure, removing the caffeine. This is a time-intensive and expensive method.

Swiss Water Method: The water from the first steaming is processed through charcoal to remove the caffeine but not the beans’ oils and flavor compounds. The remaining extract is then added to another batch of beans which are themselves steamed. This time though they retain more of that flavor. Many tanks run in parallel to keep the flavor flowing! 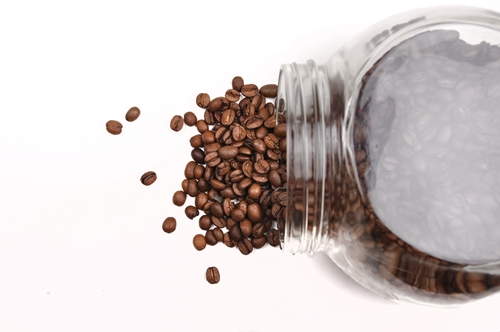 A: When it comes to storing your favorite beans, the best thing you can do is invest in high quality containers.

These should be opaque to prevent light reaching the beans, and airtight to keep oxygen and moisture at bay as well. It’s also important that you store the container somewhere away from sources of heat as well. That means moving them well away from your oven, for example!

Although manufacturer packaging has improved over the years, it’s really not suited for long-term storage. A small investment in your own canisters will go a long way towards keeping your coffee fresher for longer. Q: To freeze or not to freeze?

There are potential problems with freezing your beans, mainly because of the moisture risk we just mentioned. We don’t need to tell you that there’s a lot of moisture potential in your freezer!

If you do want to take this approach though, it’s really important that you use a canister which is truly airtight. This will prevent moisture getting in during storage.You should also minimize the time you spend taking beans out of the container before putting it back on ice. That’ll reduce the risk of oxygen getting sealed inside too.

A better solution overall might be to buy your beans in smaller batches. It might be less convenient, but it also means there’s less time between the coffee being roasted and then brewed into your cup. 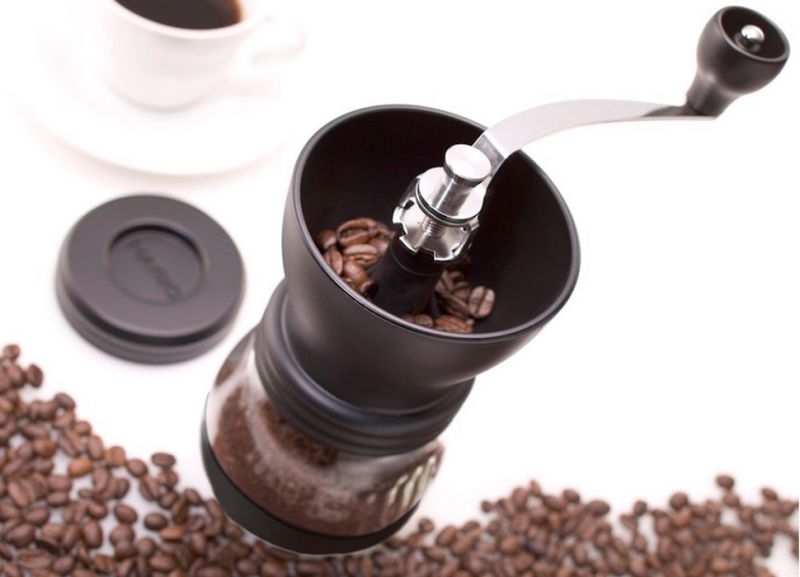 Q: What’s the best type of bean grinder to use?

A: Most coffee grinders have either a burr or a blade mechanism built in.

Blade grinders work much like a kitchen blender and are typically cheaper to buy. They don’t produce the most consistent grinds though, and they produce a lot of heat which can affect the subsequent brew.

For the best results, it’s worth investing in a burr grinder instead. These make use of rotating abrasive surfaces which grind a few beans at a time and produce a more consistent result.

Next you need to choose between a flat or a conical burr grinder. For the average home barista, a conical burr will be absolutely fine. There is some inconsistency in grind size but the difference isn’t enormous.

If you’re determined to have the very best results though, a flat burr produces precisely uniform results. Expect to pay a premium for the experience though! 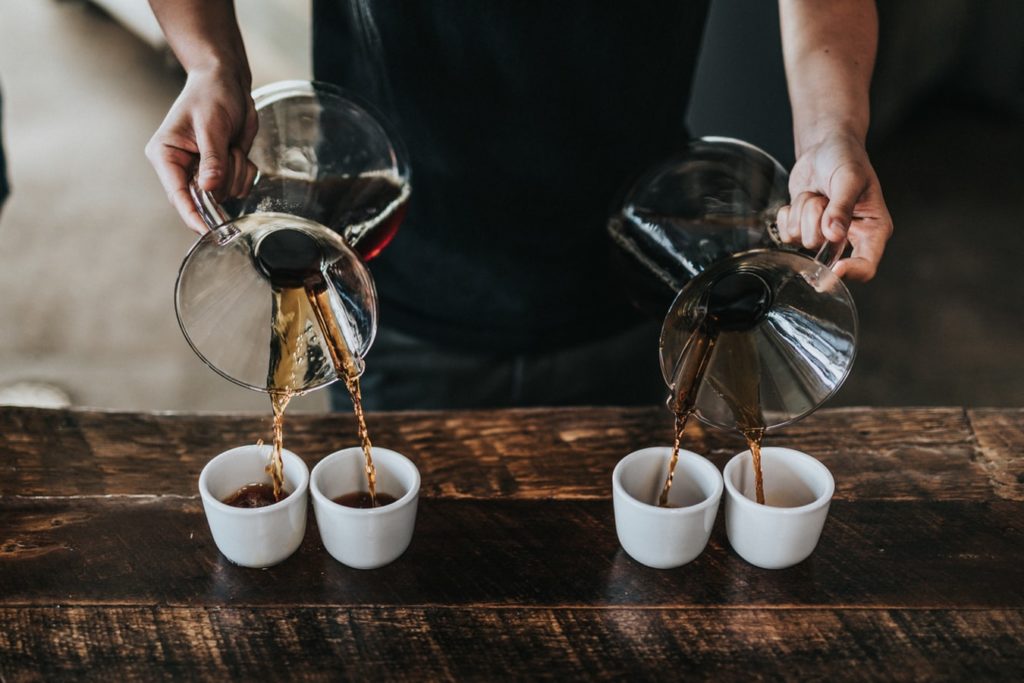 Q: Why can caffeine make you tired?

A: It seems counterintuitive to think that a famously energy-boosting chemical like caffeine can lead to tiredness. Still, it’s something many of us experience from time to time, and some people are more prone to feeling tired after drinking coffee than others.

The reason for this is believed to lie with a neurotransmitter our body produces called adenosine. This compound plays an important part in our sleep/wake cycle.

When you consume caffeine, it prevents the adenosine receptors in your brain from absorbing it.

Your body’s still producing this stuff all the time though, and so when the caffeine wears off, all that stored-up adenosine is absorbed, leading to unexpected tiredness.

All Photos from the Internet 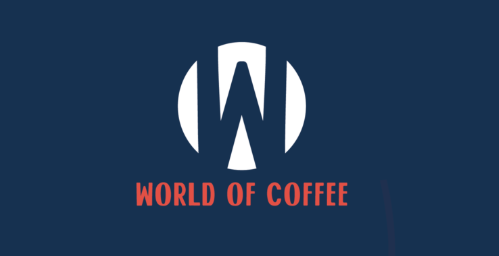