Find Tim Hortons in the Latest..

New Starbucks Creamers on the .. 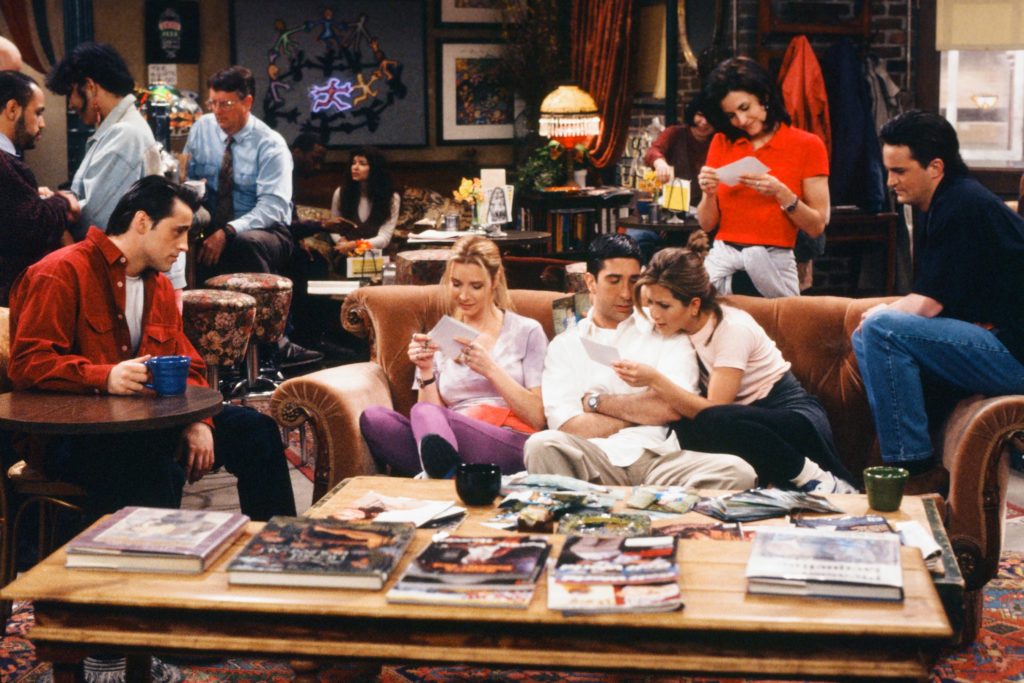 The Coffee Bean & Tea Leaf partnered with Warner Bros. Consumer Products in honor of the 25th anniversary of the sitcom Friends to release a limited collection of coffee and tea named after the lead roles and the gang’s favourite hangout. 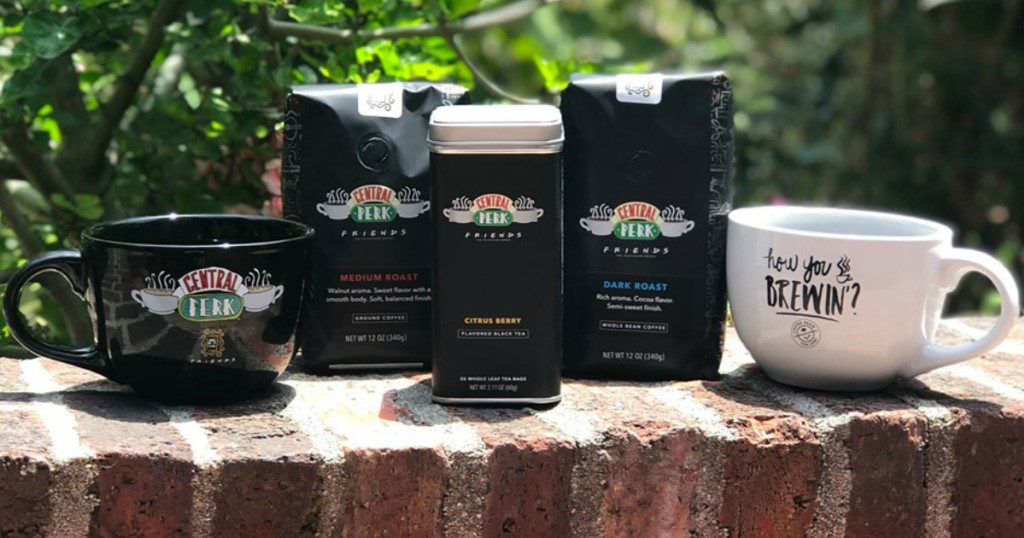 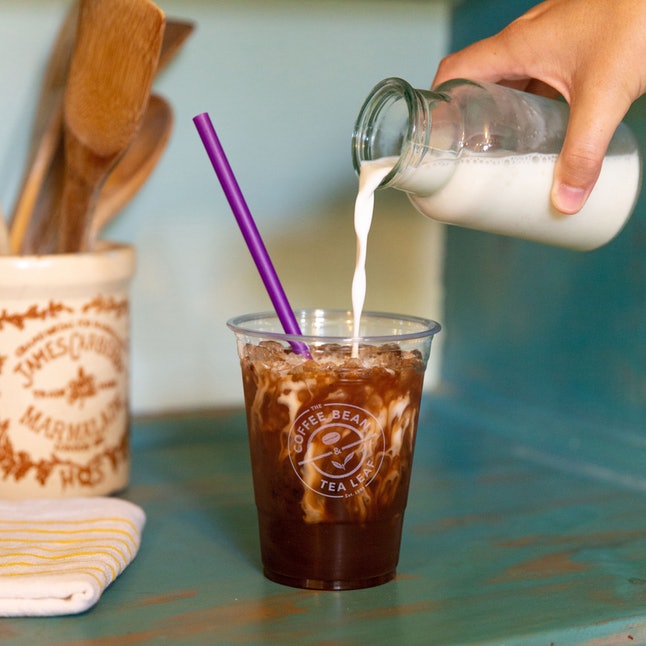 So, if you’d like to get one of the beverages, stop by any of The Coffee Bean & Tea Leaf stores, they will be available between July 31 and August 27. And there will be a bonus of “buy one get one free” during the week of August 4 celebrating National Friendship Day.

All photos from the internet