The red, white, and blue striped pole–black leather swivel seats–a sharp straight razor. This is the initial impression of a barbershop for most people, and in America, the barbershop has its own unique cultural identity. Different from a hair studio, barbershops are not merely a place for haircuts and shaves. They are havens for men to mingle, chat, and even play chess. With cafes coming in, these barbershop cafes are turning into an even better place to hang out. 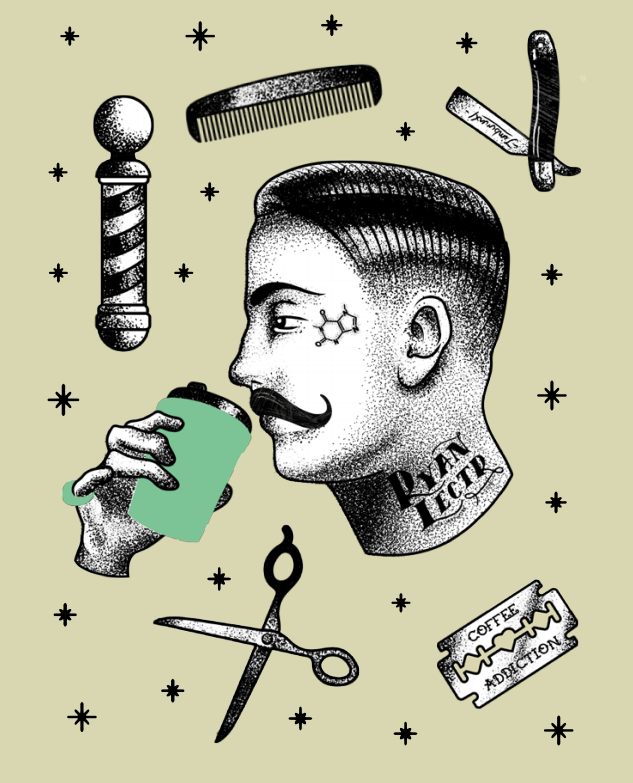 The barbershop is not a new concept. It has, in fact, been around since ancient Rome, and at the time, they were a luxury for only the rich who could afford the service where they would talk and exchange news. Fast forward to the 60s with the hippies of 20th century America. Many shops started popping up under the name “Barber” offering “men’s haircut and razor shave”. The barbershop, unlike the traditional hair salon, became a place exclusive to men for chatting about sports, motors, tattoos, women, and whiskey, as it grew into a community essential.

It hasn’t always been smooth sailing for the development of the barbershop, T however. The barber industry fell into quite the slump in the years following as recessions hit America, and thousands of shops went out of business. Hard times for the barbers remained until the swift economic development of the 21st century, and people’s busy lifestyles allowed the barbershop to regain popularity. Now breaking the line between beverage and salon, the new cafe-barbershop hybrid is making a grand entrance.

From this new breed, customers can have their morning coffee, a haircut, and other grooming services all in one visit, making the unique experience of a barbershop cafe an even more inviting environment for men to get together. 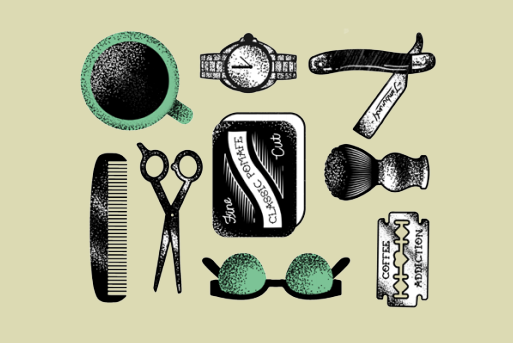 A conversational space for men

Since its opening in 2014, Blind Barber from New York has been a pioneer in this new trend of the space experience. Jeff Laub, one of the co-founders stated on his social media, “It’s not just about making $3 [around ¥19] on a coffee. That coffee is supposed to start a conversation, develop a friendship, and then hopefully spark something else.” Blind Barber offers $45 haircuts alongside 10 types of beverages, including four different drinks on tap and cappuccinos made with Blue Bottle Coffee. Cotter Barber takes a shrewd route to reach a similar experience. It’s fitted with a La Marzocco manual espresso machine with San Francisco’s Four Barrel coffee in the hopper. The cafe-barbershop is becoming a growing trend, and is very soon to be followed and copied. As Dillon Edwards, the founder of Parlor Coffee and co-founder of other barbershop cafes, puts it, “The guy that will spend $45 on a haircut will also spend $5 on a cup of coffee.”

Today, the cafe-barbershop has extended well beyond America, and many distinctive shops are popping up in England, Canada, Taiwan, as well as other countries.

In Toronto, Canada, Juice expands beyond the retro style of the barbershop with the skillful use of white and black, and effectively connects the space between cafe and salon, all designed by StudioAC. In Dorchester, UK, Seventh Seal sets coffee as its marketing highlight, presenting a detailed introduction to the coffee in its official website and states “coffee should never ever just be coffee” as the slogan. In Taipei, Taiwan, Milsons Point, owned by a couple, sets coffee culture as a strong part of its branding. As the owner JJ puts it, “There is rare connection between hair and coffee, but I think when it comes to hair, it’s always a long wait. A cup of coffee will reduce the stress of the wait and help the time pass. And those who intend to come for just a coffee also think it’s convenient to have hair done while drinking it.” Every shop has fulltime baristas making the coffee. 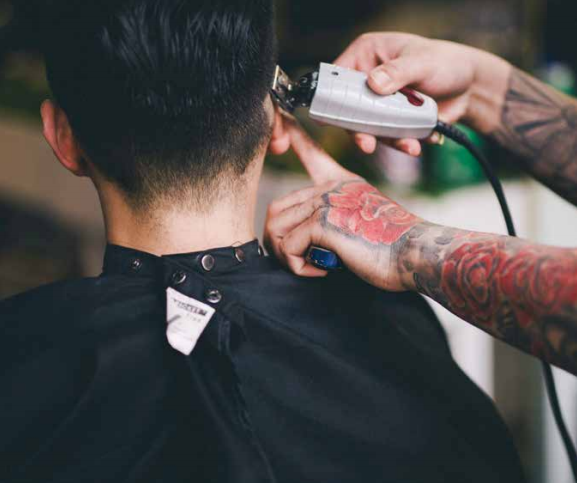 “Business Value” in a Cup of Coffee

The success of the modern cafe-barbershop twist is rooted in exploration and satisfies the fundamental needs of customers, attracting more consumers by combining services with other products. This goes beyond the existing business model and verifies the “Transaction Utility” model in Economics. With the trend of consumption constantly increasing, these compound patterns help cafes to satisfy their customers’ psychological needs to a great extent, in comparison with the traditional and single service model. It provides customers with their pursuit of “utility maximization” by integrating and restructuring its low-cost but high-demand products. From a consumer point of view, transaction utility is a ruler to measure their behavior. For instance, the more experiences the customer has in a cafe, the more they feel satisfied.

The combination of a cafe and barbershop has a great appeal for male consumers, and provides an environment where one can destress, catch a breath, sip a coffee, and talk. These are all very important to the modern, high-pressure businessman, especially in New York and London, and it is no doubt that these barbershop cafes tend to be a great third place for men around the world. 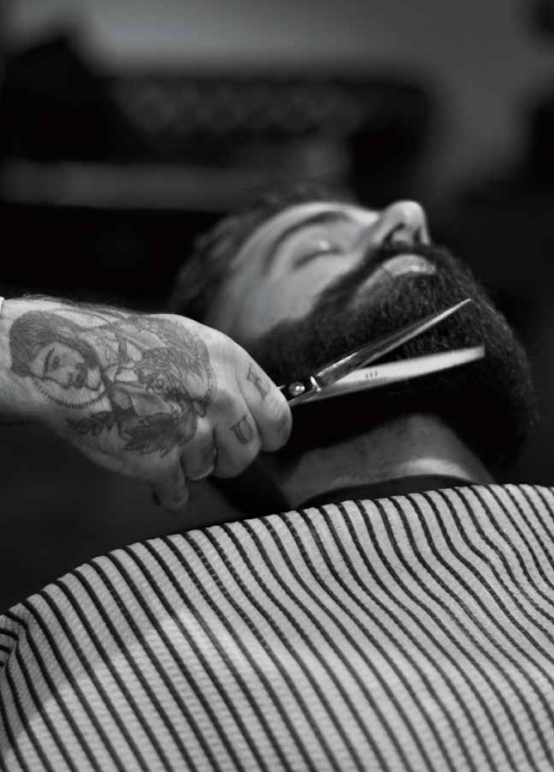