Luckin Coffee Gets Listed on N.. 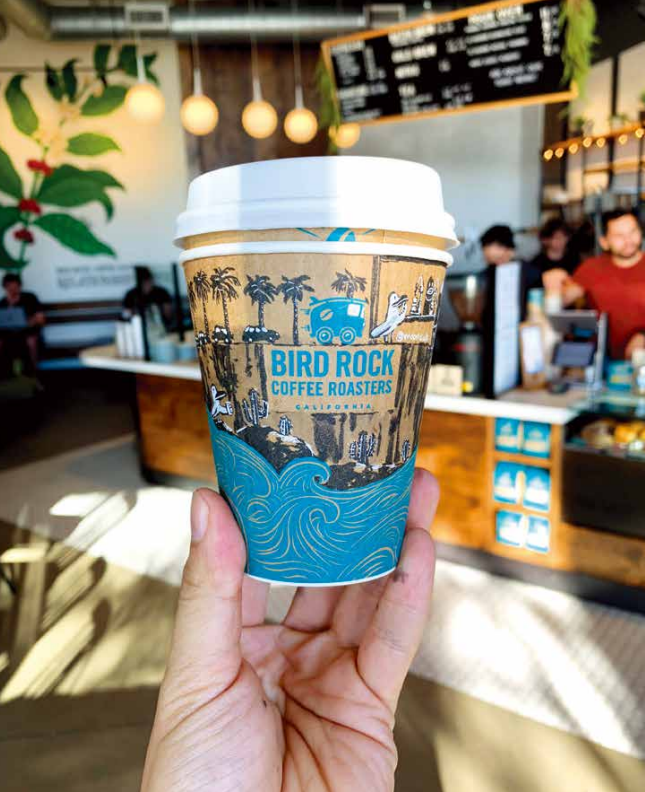 We all take coffee to go, but have you paid attention not only what is in your cup, but also what is on your cup? Coffee shops nowadays compete with who is more creative with their design and the cups to make people stand out with their take away coffee. We talked with illustrator Shin Moon-sub about what makes coffee and coffee culture so special that it creates a story on a cup.

Whenever illustrator Shin Moon-sub craves a cup of coffee, he tries to visit a new cafe and orders himself a cappuccino and two empty takeout cups. The two paper cups are not for him to split the coffee amongst friends, but instead are his canvas for sketching the cafe he’s in. Moon, a 36-year-old New York-based illustrator, has been drawing on coffee cups since January 2017. “I used to draw cafe interior sketches in my journal. One day, I didn’t bring my journal so I drew the cafe on the paper cup. My illustrator friends loved it so I’ve been doing the “Paper-cup Drawing” since then. Every cafe has their own paper cup, which means it contains each cafe’s identity. I think every cafe’s paper cup can be a distinguished canvas to draw the cafe. I try to contain each cafe’s specialty on the cup and it is still going on,” says Shin. And by now the illustrator has in his collection more than 100 cups in his collection, featuring mostly cafes in New York and some from Korea.

He tries to find different focus points and comes up with two similar but different designs. Although Moon loves coffee and enjoys sketching cafes, not all coffee shops make him want to get his brush out. The coffee shop has to have a distinct identity, or a characteristic. “It is different every time. Environment, interior, people, exterior, characters of a cafe or some inspiration from its logo, namely, every cup drawing contain stories I put in them,” Moon says.

Before Moon starts sketching, he observes the cafe, looks at the menu and sees what kind of people work there and the type of people who come to drink there. His detailed sketches on coffee cups attracted the organizers of this year’s Seoul International Cafe Show, and they invited Moon to be one of the show’s art exhibitors. Moreover, some of his illustrations actually made it into coffee shops as cup sleeves for Toby’s Estate and coffee mugs of several other coffee shops in New York.

Moon wants to continue his coffee journey with even more coffee stories from around the world on the paper cups. As coffee for him is a very social drink that changes constantly and attracts a lot of people, it seems that coffee cup culture is here to stay and give more inspiration to the young illustrator. 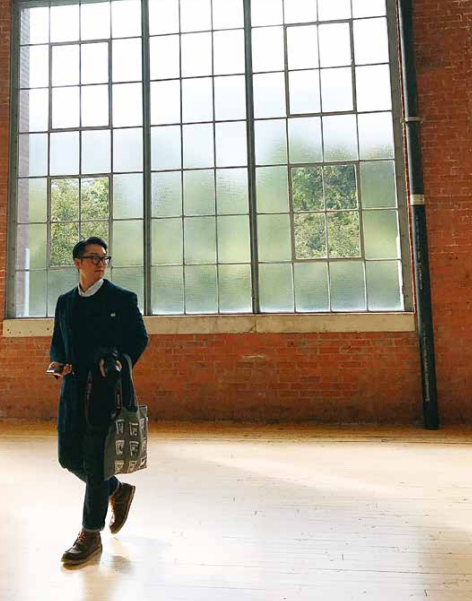 Moon studied in School of Visual Arts (aka “SVA”) in New York. After graduation he worked as a freelance illustrator as well as teacher in Art-academy for 1.5 years.