Why Bet on the Digitalization .. 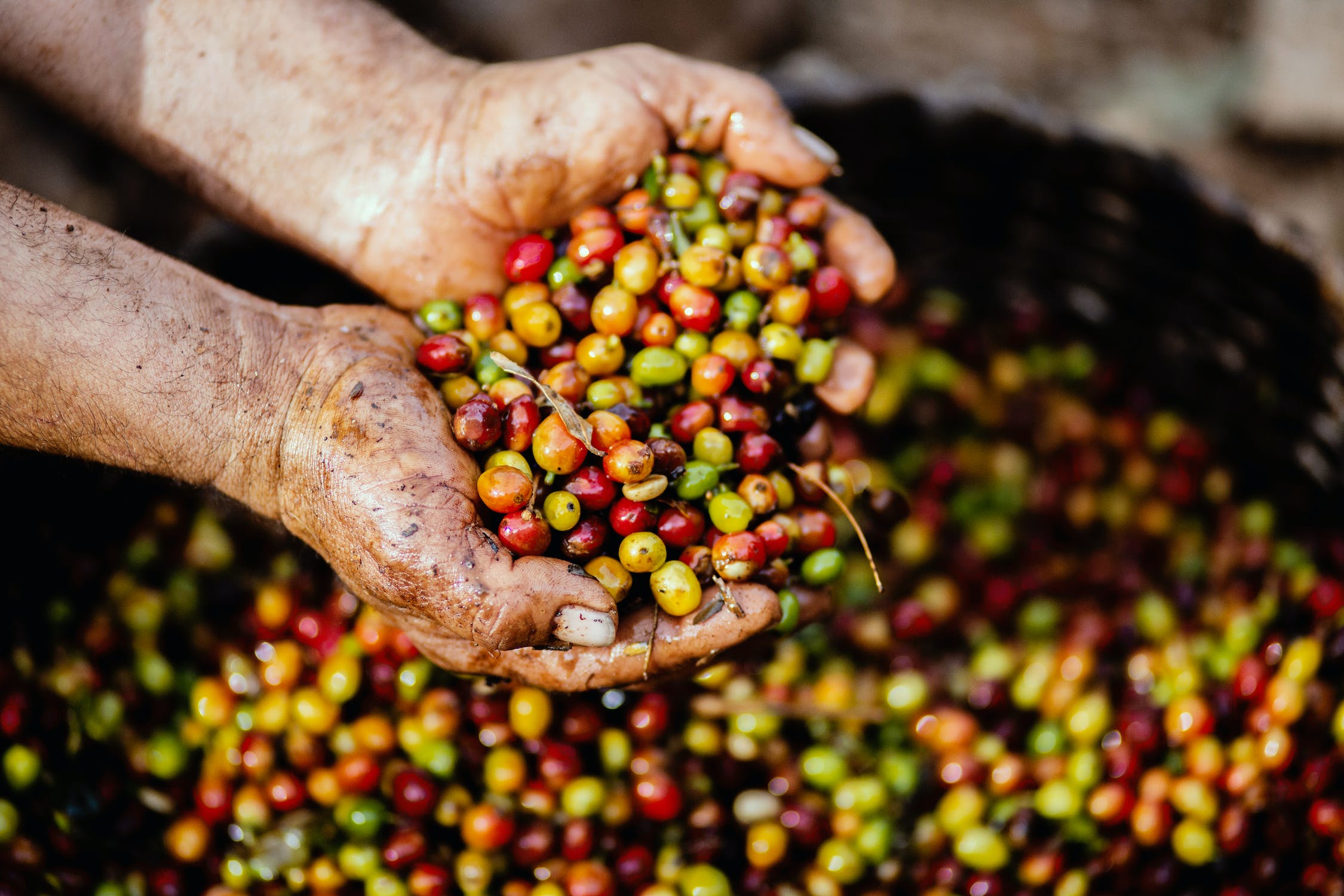 LONDON, Dec 14 (Reuters) – Arabica coffee futures on ICE turned lower on Wednesday as a technically-driven rally ran out of steam while sugar prices were higher.

* Dealers said the market was back on the defensive after rallying earlier this week, weighed partly by the continued rise in exchange stocks.

* Dealers noted the harvest in top robusta producer Vietnam was around 70% complete with further rains adding to concerns about the quality of the crop.

* Dealers said supplies were expected to be ample next year although there remained some short-term tightness partly driven by delays to the harvest in major exporter Thailand.

* A total of 82,770 tonnes of cocoa was tendered against the ICE December London cocoa contract LCCZ2, exchange data showed on Wednesday.