IEG: The Future and Values for.. 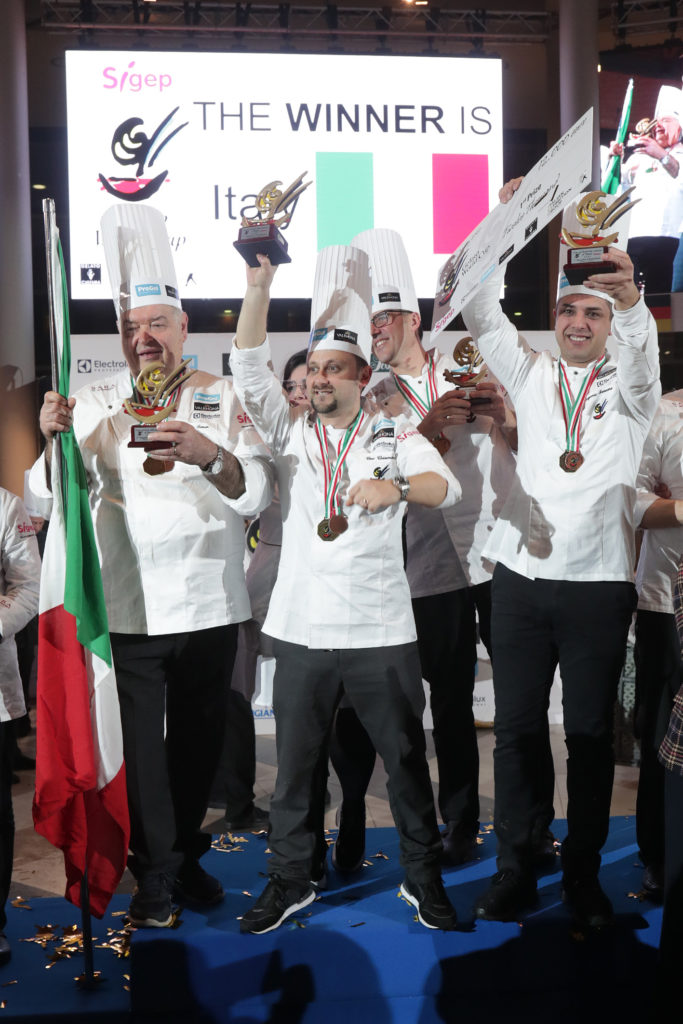 Italy has won the 9th Gelato World Cup. It was followed on the podium of the Gelato Arena at Italian Exhibition Group’s Sigep and A. B. TECH Tech Expo 2020, by Japan and Argentina. 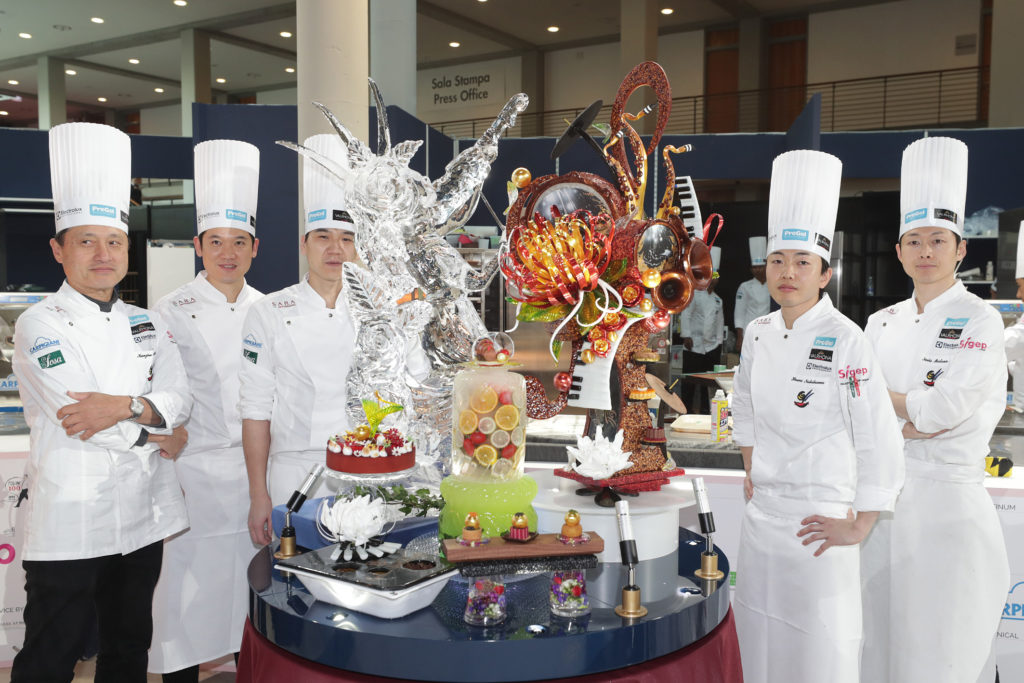 Each of the 11 teams entered the competition with a contest theme. The winners showed their skill with “The secrets of the forest”, with the ice sculpture by Ciro Chiummo showing a deer emerging from a bush and a gelato cake with pistachio, raspberry and strawberry and brambles on a brittle base with mascarpone and vanilla flavoured semifreddo. In the slices’ cross-section there was the profile of a cyclamen and a bramble. The gelato cake also won the special Press jury award. Japan achieved second place on the podium with the theme “Flowers of music”, whereas Argentina chose “Pirates of the Caribbean”. 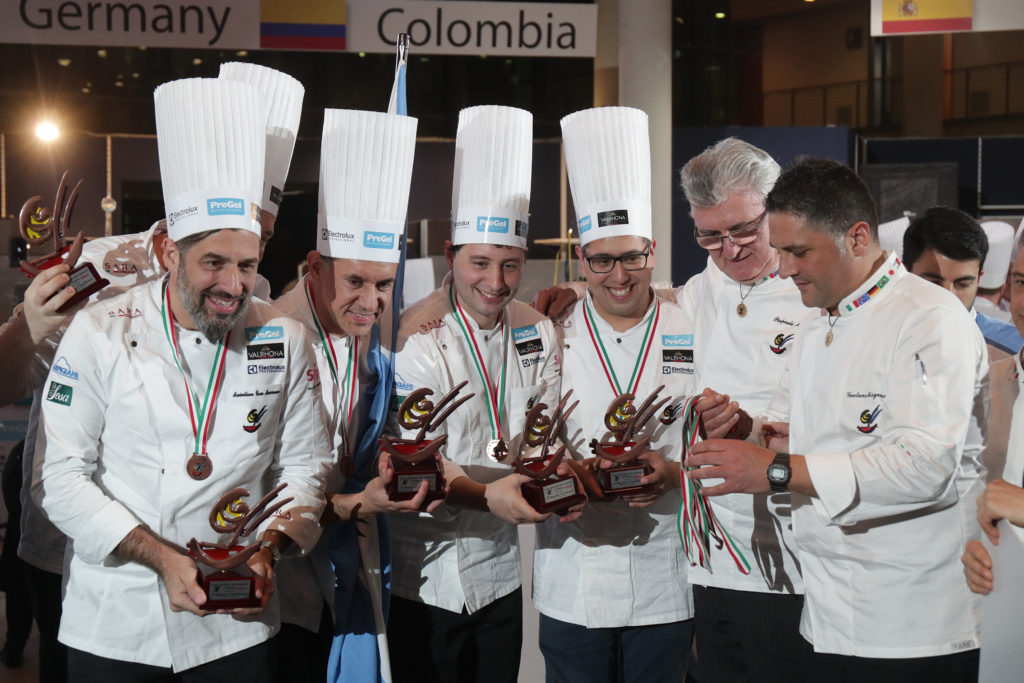 As well as the award for the best gelato cake, other special awards went to Japan for the best ice sculpture; for the most innovative flavour, Argentina obtained maximum votes in the Mystery Box, Italy won the Best Final Grand Buffet award, assigned by the artistic jury and, lastly, the Carlo Pozzi Award, for tidiness and cleanness was assigned by the contest’s referees to Japan’s team, which kept its workspace in the best conditions.