Sigep 2017 in Rimini exhibition dedicated to crafts most delicious gelato

Now in its 38th year, the event confirms its undisputed international leadership as trade fair for professional operators all over the world in the artisan gelato, pastry and baking sectors, together with that of coffee. 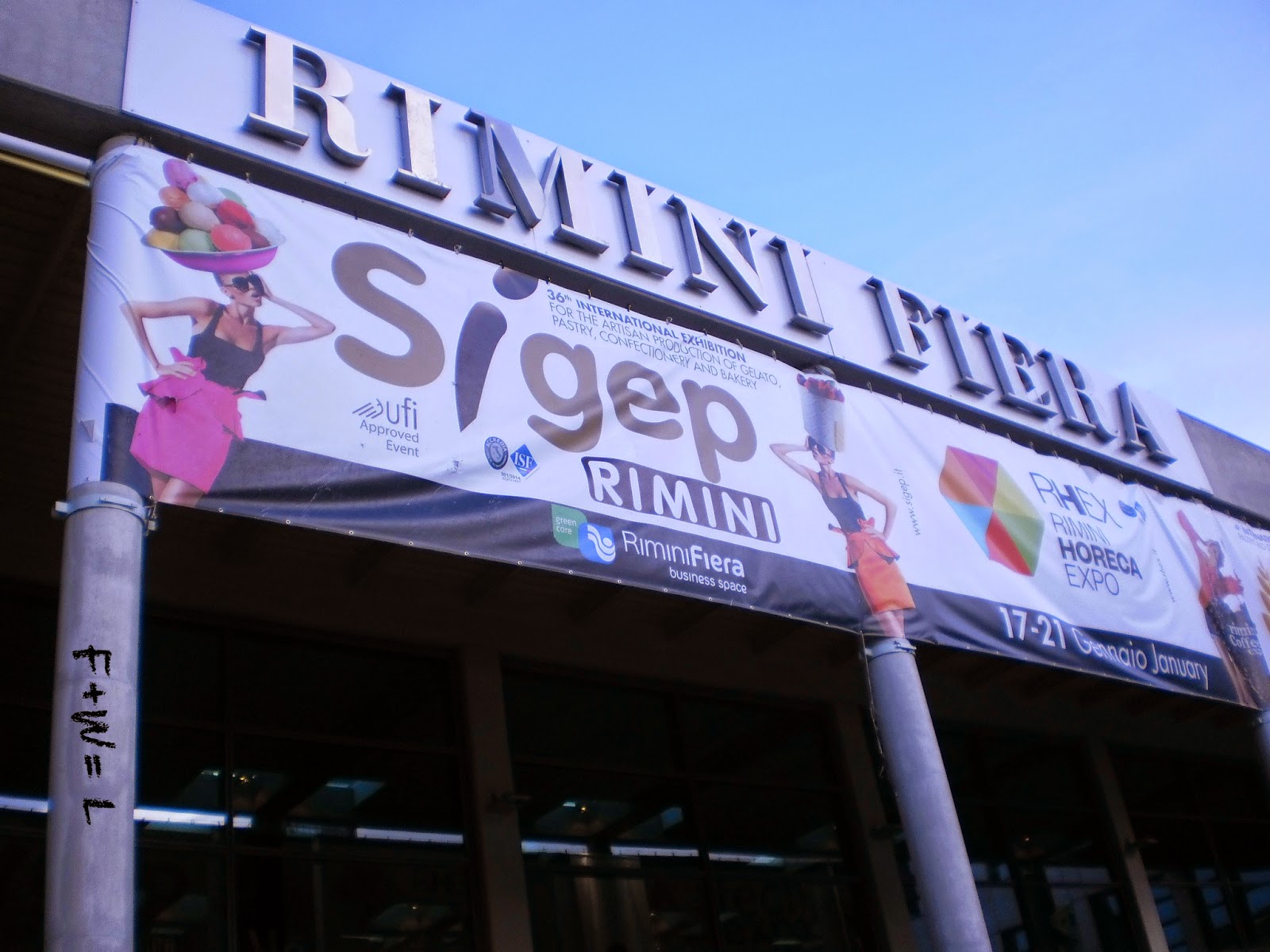 This is the only show in the world in which the artisan gelato supply chain is fully represented: from concept premises to services, passing through the core business of technologies and ingredients.

This is a not-to-be-missed appointment for the presentation of new products and technological innovations.

This is the cornerstone of encounters of all supply chain components: tradespersons, distribution chain, manufacturers, trade associations and media. 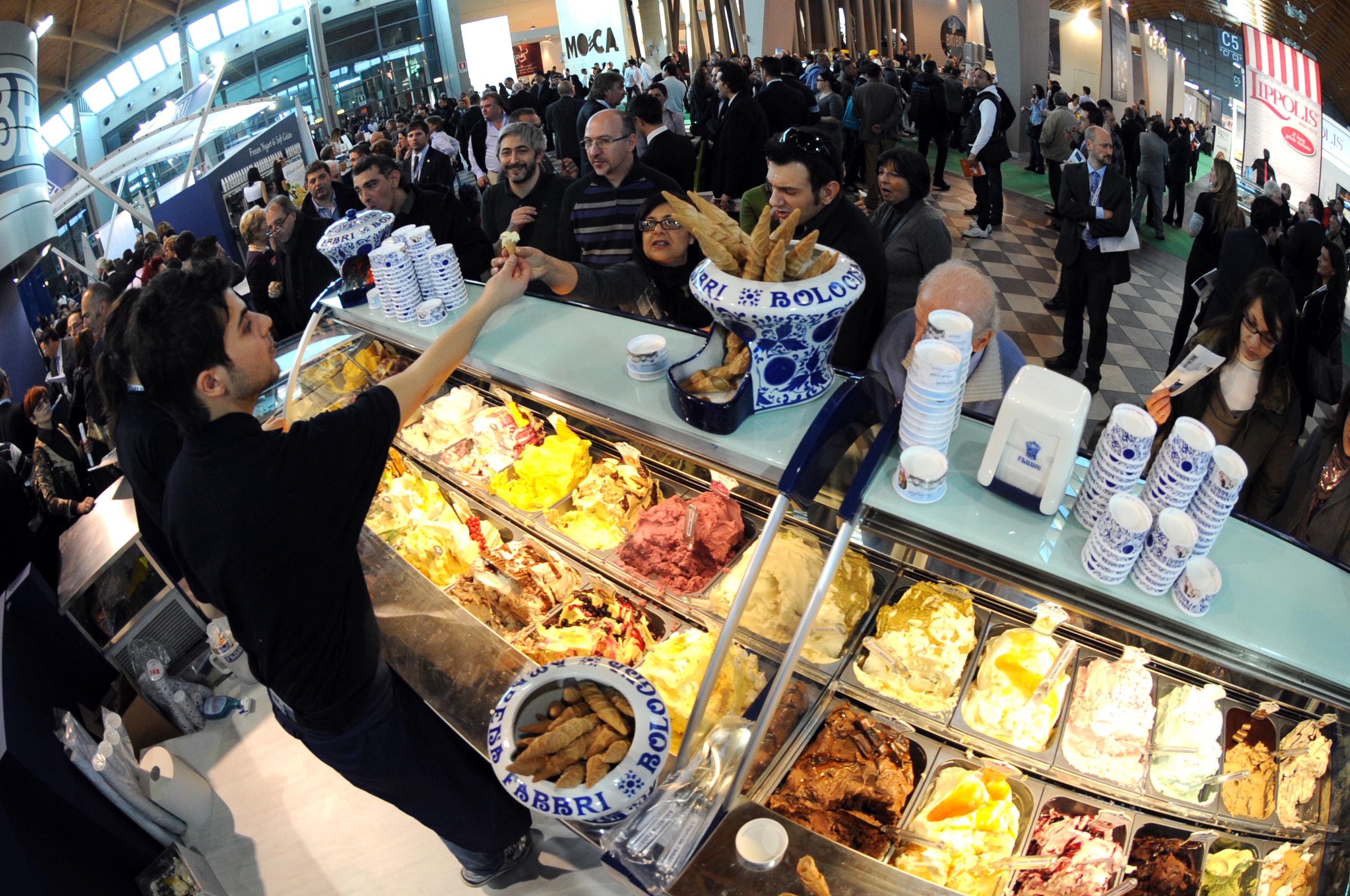 An extraordinary showcase of everything new and trendy in the 4 supply chains. On show will be raw materials and ingredients through to plants and equipment, furnishings and services.
SIGEP was launched on the suggestion of Italian gelato maker members of artisan associations, who wanted an expo to support their activity. Its story is characterized by an increasing success that began with its inauguration, on January 17th 1980. 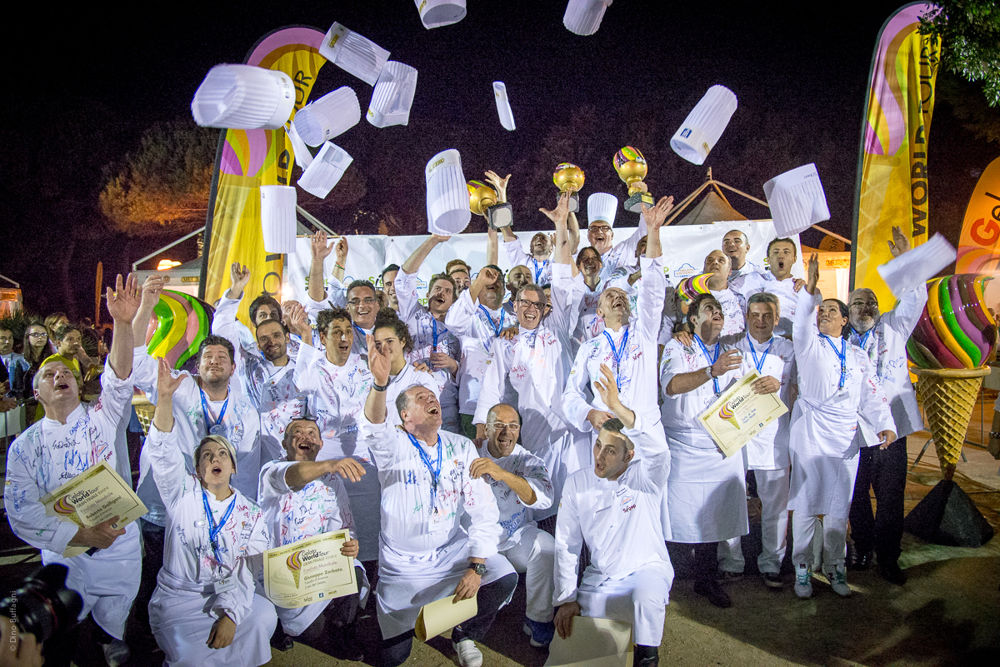 Today, more than ever, the secret of the very high calibre of the side events is their organization, which involves all-round proactive collaboration by the most important associations of the various sectors’ artisans.The idea of staging a busy program of spectacular events alongside the expo area was a winner right from the start. 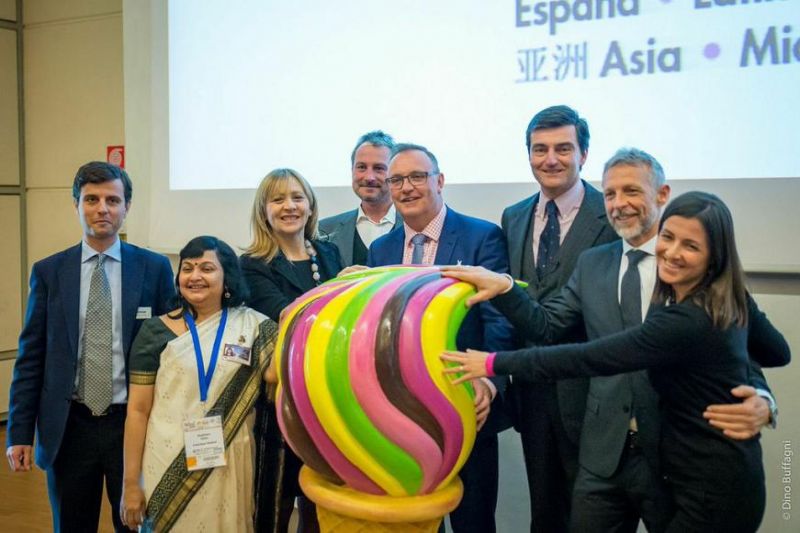 International relations are ensured by a network of collaborators in forty countries. To bring supply and demand together in the most efficient manner, the project Top Buyers from Five Continents has been operating for years, enabling exhibitors and foreign buyers to schedule their agenda of meetings to be held at the expo. 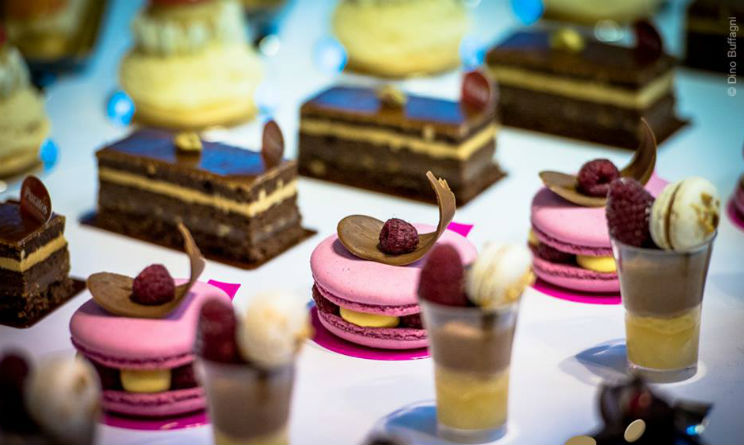 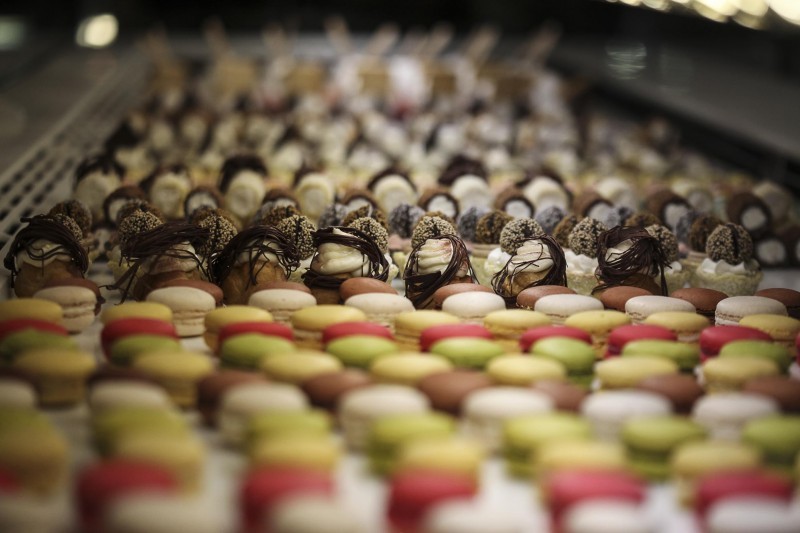 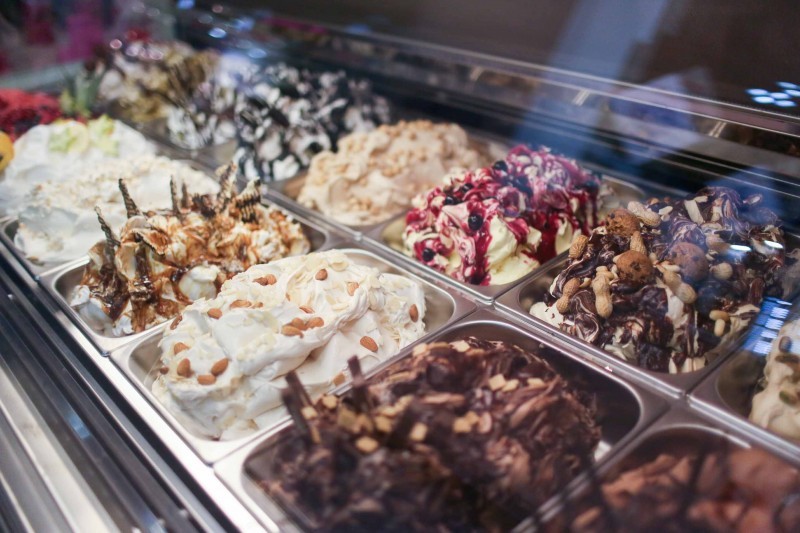 International contests, technical demos, seminars and conferences are an integral part of what SIGEP has to offer and are perfect opportunities for communication and exchange between companies, trade members, media and trade associations representing the entire production chains and the sector’s opinion leaders.

A series of contests staged during SIGEP and around the world during the year ensure that artisan gelato is a key player in every season and at all latitudes: The Gelato World Cup, the selections of the teams held in each continent, the Gelato World Tour.

Last, but not least, since 2014 there is also the www.sistemasigep.com platform, useful for opening gelato parlours all over the world; since 2015 SIGEP is collaborating on the prestigious project for the certification of Italian Gelato parlours abroad, with the patronage of the Ministry of Foreign Affairs. 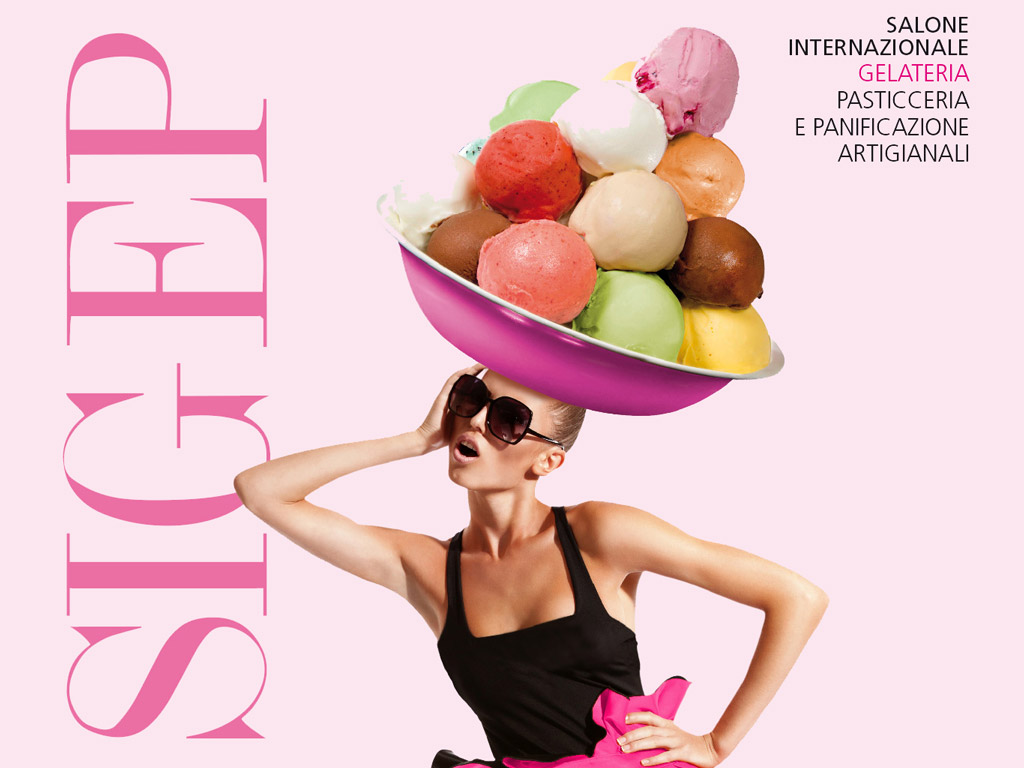