Cafes, with the original mission of rest and idling, are places where identity and occupation become “frameless”. Triggered by a cup of coffee, one can talk about anything to a total stranger. In the fast-paced modern society, the tag of “third space” has been further attached on cafes, which are all about nice drinks and stress-free moments. However, since the new millennium, specialty cafes in Asia have taken cues from the western trend of bringing animals to the shared space. The 2 typical patterns are pet-friendly cafes and animal themed ones. As the second pattern becomes even more popular, such cafes have blurred the boundary between “pets” and “animals”, leaving a seemingly friendly gray zone where darkness may lurk.

The Need for “It Economy”

As of June 2020, the global pet market valuation had surpassed USD 190 billion with an expected annual growth of 5 percent by 2025, according to the trend research team of Robeco, an international asset manager. The key engine is the increase of pet ownership and the so-called “pet humanization”.

“Pet humanization” is the millennial trend to take the pet as a family member. Chewy, a US-based pet e-commerce website founded in 2011, rode on this trend to emerge. Pets, a similar platform founded in 1998 and listed in February, 2020, were acquired by Petsmart, the largest local pet service company, after 9 months of short operation. In April 2017, it realized the highest acquisition price of USD 3.35 billion and became the second largest online pet platform in America, only after Amazon.

When pets are considered as a part of the family, the consumption centered around them becomes diversified with higher quality. Pets start to have their own life standard. For example, their food are exquisitely categorized as dry food, wet food, snacks and nutrients. Along with the raising awareness of “safe petting”, the pet vaccines and clinical need increase, indirectly bringing the special needs such as pet training and pet boarding. 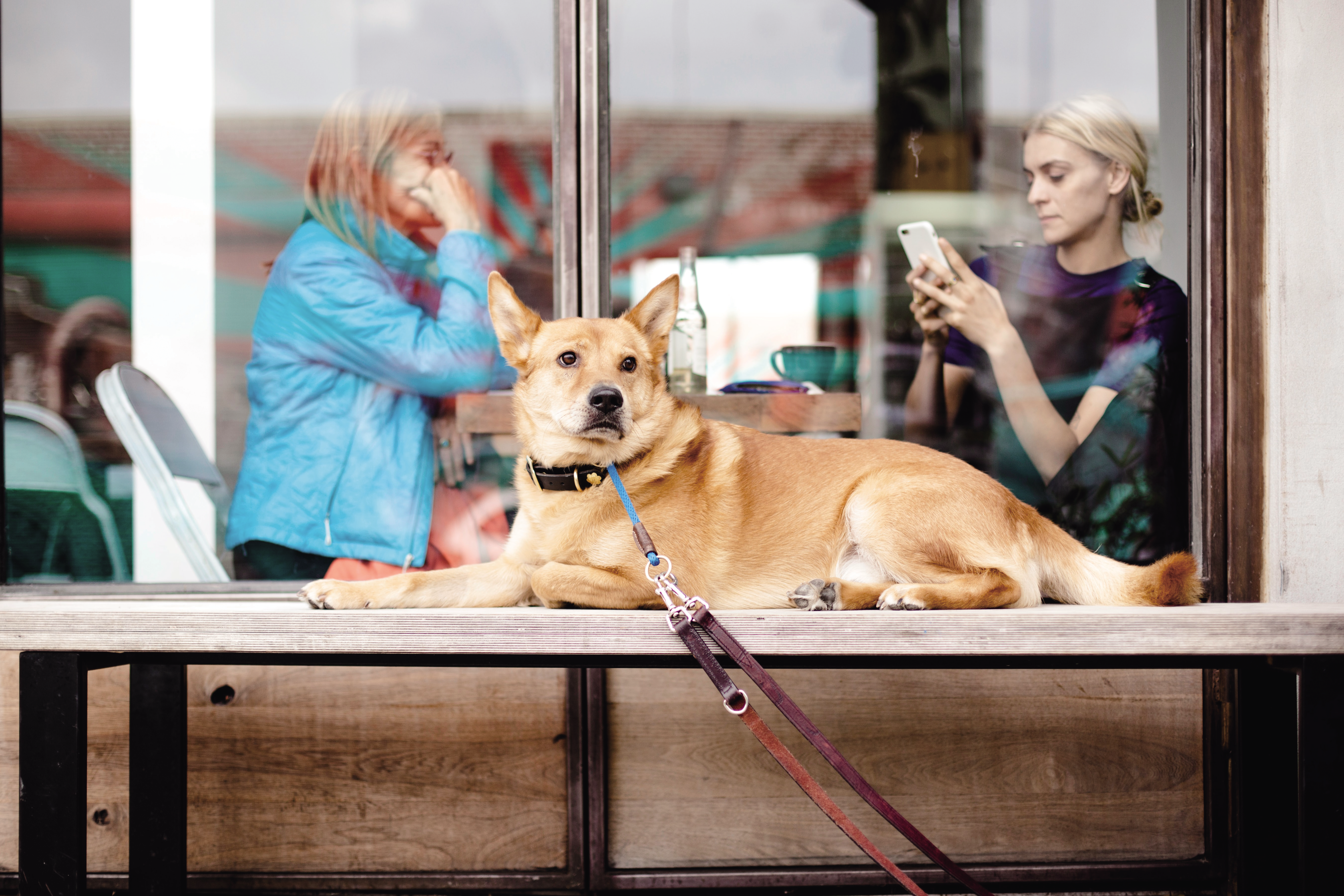 However, the increasing pet knowledge may also stop consumers becoming a pet owner. Despite the increasing trend of pet ownership, regional differences remain. According to the 15th market survey of American Pet Products Association (APPA) in 2016, there were 8.46 million households having pets, accounting for 68 percent of the total 12,458,700 households. Among them, dog owners and cat owners made up 48 percent and 38 percent, with a total 7,275,600 households. Compared to America, there were only 61.2 million dog or cat owners in China in 2019, with an increase of 8.4 percent over the previous year. This gap between western world and Asia has widened. For those Asian families living in central cities with smaller housing space per capita, a new family member may bring some anxiety, making them hesitant to take a pet home.

However, the need for emotional comfort still remains and communication barriers including social phobia and workplace vexation lead to a desire for tender emotional feedback. The matured market economy has seized this opportunity, resulting in a boom of animal cafes.

Under the Name of “Loving Pets”

In 1998, a “Kitty Garden” cafe opened in Taiwan, becoming viral due to the mass reports of travel websites and NHK. Cat cafes then became a trend and reached Japan, Mainland China, South Korea, Thailand and Malaysia. The “furry” fashion even expanded to Europe and North America. 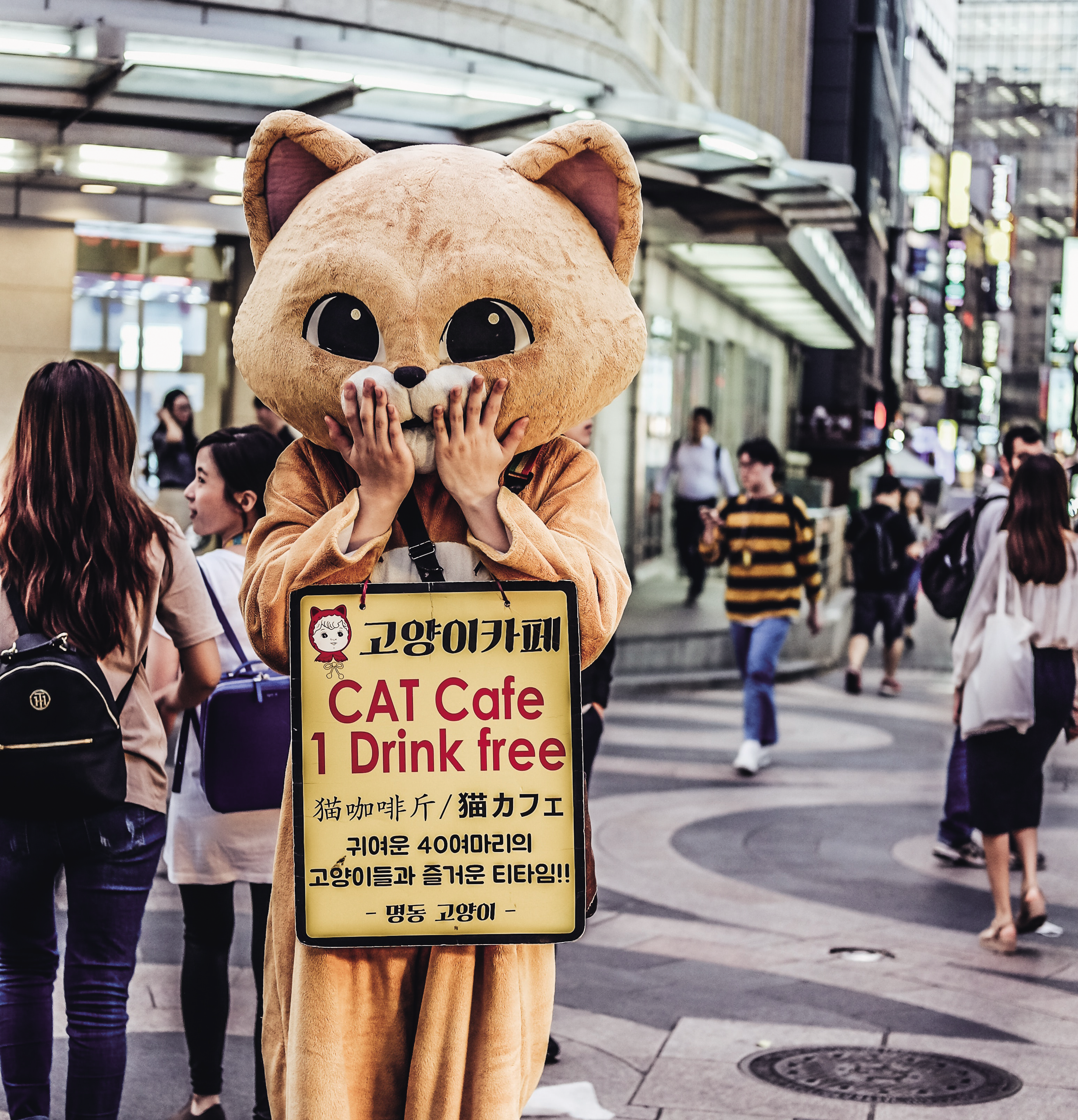 Based on this phenomenon, Lin Ruihua from National Dong Hwa University and Chi Hengchang from National Changhua University of Education co-published “The Progress and Space Creation of Cat Cafes in Taiwan” in December 2018 edition of Journal of Geographical Science. The study concluded the basic characteristics of cat cafes as follows: more than 2 cats in the dining space; freedom of cats to stay in the whole cafe or certain places; customers more willing to pay for the experience of “having fun with cats” instead of food.

In the 22-year operation of Kitty Garden, Asia has witnessed dining services with animal experiences of doggies, sheep, hedgehogs and racoons. The characteristics mentioned above can also be applied to these cafes.

In an interview, Lin and Chi emphasized that Kitty Garden itself, the first one of its kind, was a cat owner. At the initial stage of cat cafes, most of them aimed to help stray cats, maintaining operation with revenue to find suitable adopters.

However, when such good will gets immersed in business context, the profit-oriented animal theme cafes become the mainstream. As we tend to prefer pretty little animals but there is no beauty standard, the “clean bred” seems to become the only “fair” rule to judge if an animal is good businesswise. For dogs and cats, the market requires them to be pure-bred with certificate, and judge their class based on if the pets are eligible for competitions and their results. This brings the increasing price of normal pets and homogenization of cat and dog cafes, forcing some stores to find a new profitable way. They have turned their eyes to those uncommon animals. To offer friendly experience, sheep, rabbits, racoons and call ducks are good choices; for special style, hedgehogs, owls and lizards are introduced.

In most of the animal cafes, customers can purchase snacks to feed the animal staff. Leaving the nature and embarking on the journey of taming, the animals are led to experience the social life and quickly learn how to get more “tips” driven by their instinct – getting close to customers with snack, allowing them to pat itself, having a nice meal and leaving. In this way, customers pay for the short experience of being a pet owner, having fun with the animals. However, stuck in the identity of “pet”, the animals are forced to work and communicate. Compared to their family-owned peers who can have food on the table with human beings, it is difficult to say they really share the enjoyment with humans. 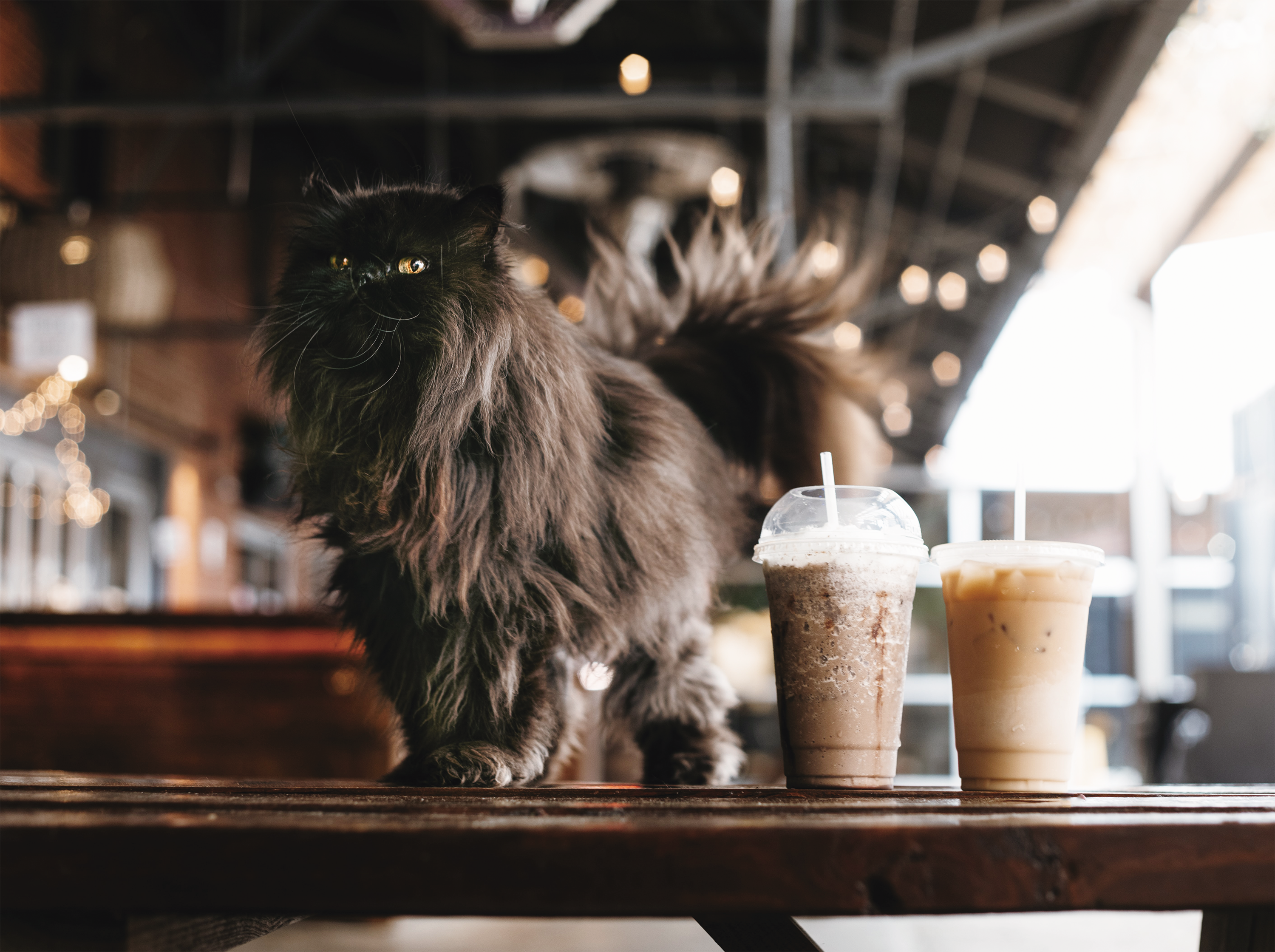 The store owners’ eagerness for profit doesn’t just reflect on hiring non-human staff, but also on their hourly consumption pattern. The furry and pure animals appeal to many customers who may feel the place is like a stress-free Utopia and want to “occupy” their lovely emotional comfort. However, in the harmless space, some may even be malicious. To protect animals and ensure high turnover rate, many animal cafes offer service packages for one or 2 hours. With the package, customers can play with animals within the certain time, and enjoy some drinks and desserts.

Music Licensing in Cafe Businesses: How to play music legally in Australian cafes 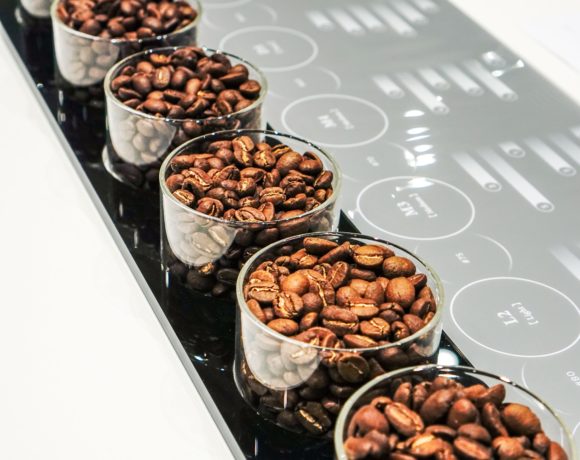