Melbourne to Host the World Ba..

The group’s objective is to establish a direct presence in the United Arab Emirates, one of the most rapidly growing markets in the world in terms of coffee consumption 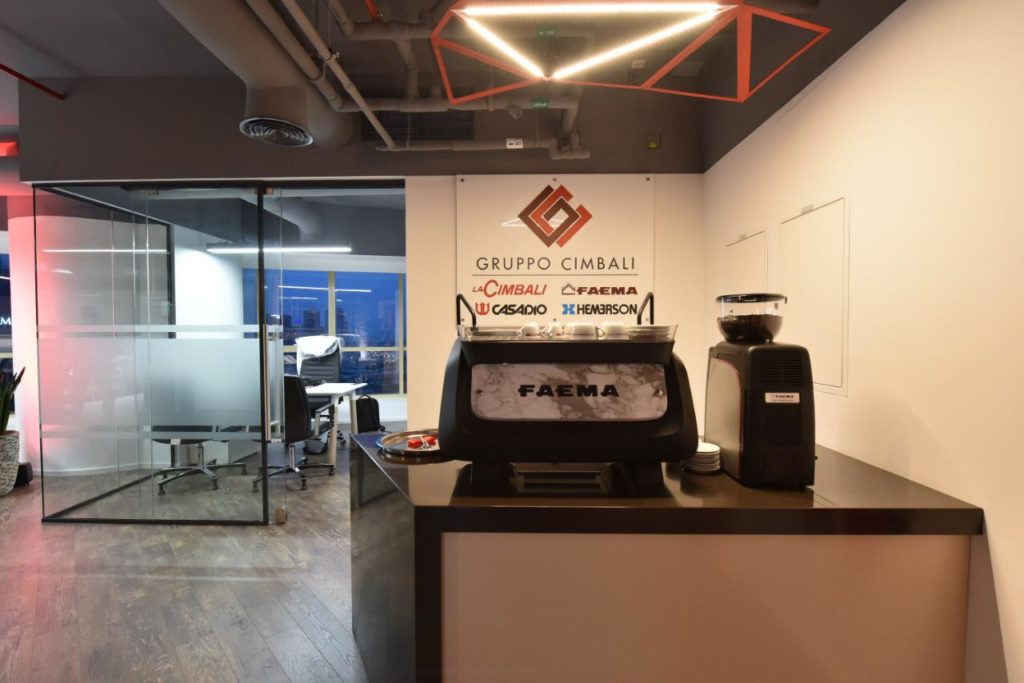 Yesterday saw the inauguration of the new Dubai offices of Gruppo Cimbali, the world leader in the production of professional machines for espresso coffee and other milk-based drinks and of other equipment for bars and cafés.

The opening of Dubai strengthens Gruppo Cimbali’s position in the Middle Eastern market, which is growing in all segments of the Ho.Re.Ca. channel, and particularly with regard to café chains, the hotel industry and speciality coffee shops, which are increasingly numerous. 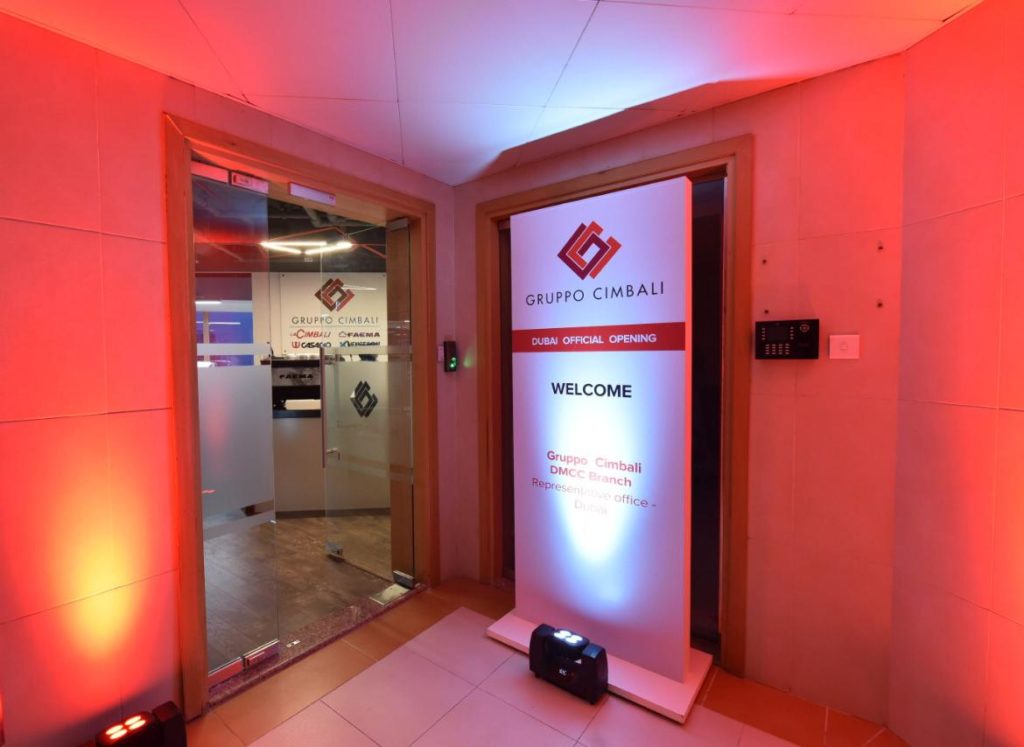 The United Arab Emirates represents one of the most rapidly growing markets in terms of coffee consumption. Between 2012 and 2016, the number of cups of coffee drunk on a daily basis has risen from 1.4 to 3.4 million. Furthermore, most of the most prominent international companies in the market are present in Dubai.

The new office on the 27th floor of Jumeirah Lake Towers includes a showroom and a technical and sensory training centre, where the top products by the La Cimbali and Faema brands are on display, including La Cimbali M100, La Cimbali S30 and La Cimbali S20 fully-automatic machines , La Cimbali Elective grinder-doser, and the entire Faema E71 range, which includes the new E71E. 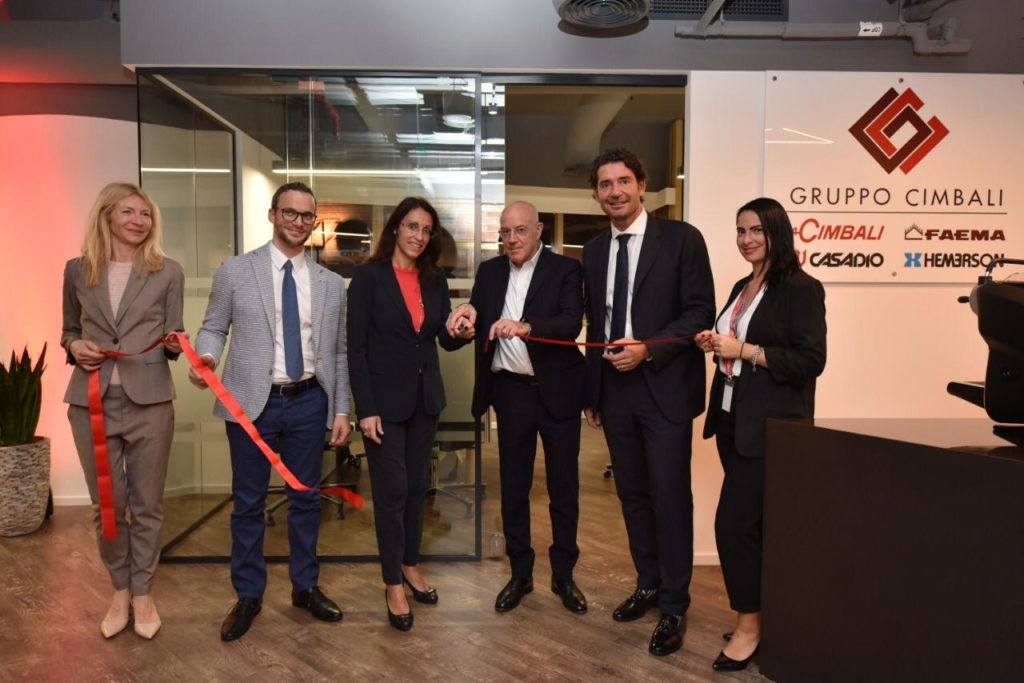 “The opening of the new Dubai office is part of our international growth plan which, with regard to Asia, has included the inauguration of a new commercial branch in Shanghai and the opening of a new headquarters in Singapore over the last few years.”

“This opening,” continued Panno, “is an important step in our Middle Eastern growth strategy; we are already a leader in the traditional professional coffee machine segment of this market, with a market share of 30%.”

“Our office in Dubai,” concluded Panno, “not only enables us to be even closer to our clients, providing them with support and training, but will also allow us to promote the culture of espresso; as a group, we have always been ambassadors of the ‘Made in Italy’  worldwide, in a market that is rapidly growing and has great potential.” 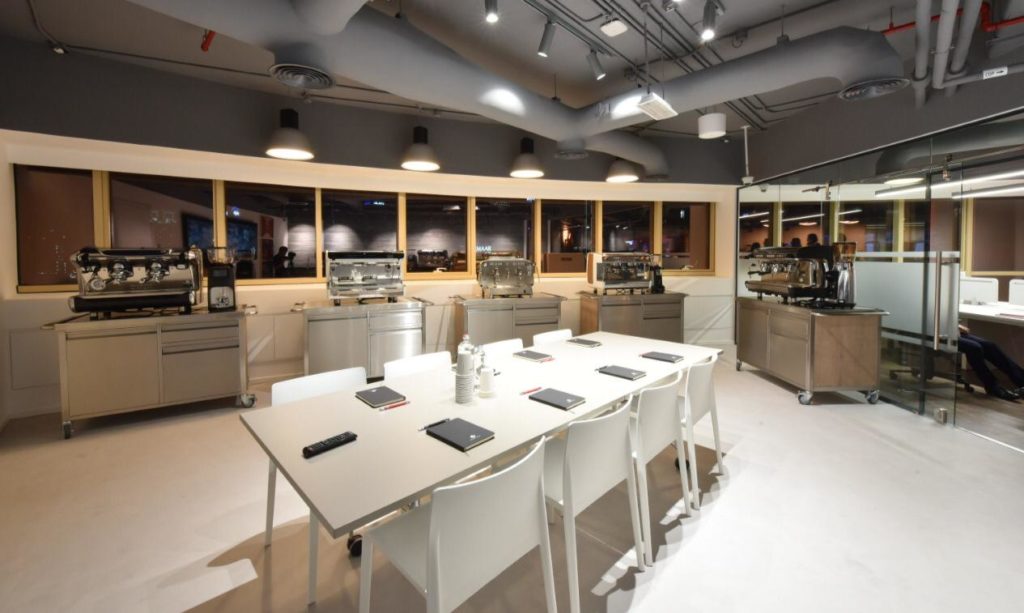 The ceremony was attended by a large number of clients, suppliers and coffee gurus, along with Gruppo Cimbali’s top executives and illustrious guests including Silvia Ciriello (Italian vice-conselour Ambassador to the United Arab Emirates), Benedetta Bottoli (vice-secretary general at Italian Industry & Commerce Office in the UAE), and Anthony Bedoyan (member of the SCA board – Speciality Coffee Association UAE), among others.

The inauguration of the new office coincided with Gulfood, the most important food and beverage trade show in the United Arab Emirates; the group is participating in the event with a project dedicated to coffee culture and to the art of extracting and drinking it. 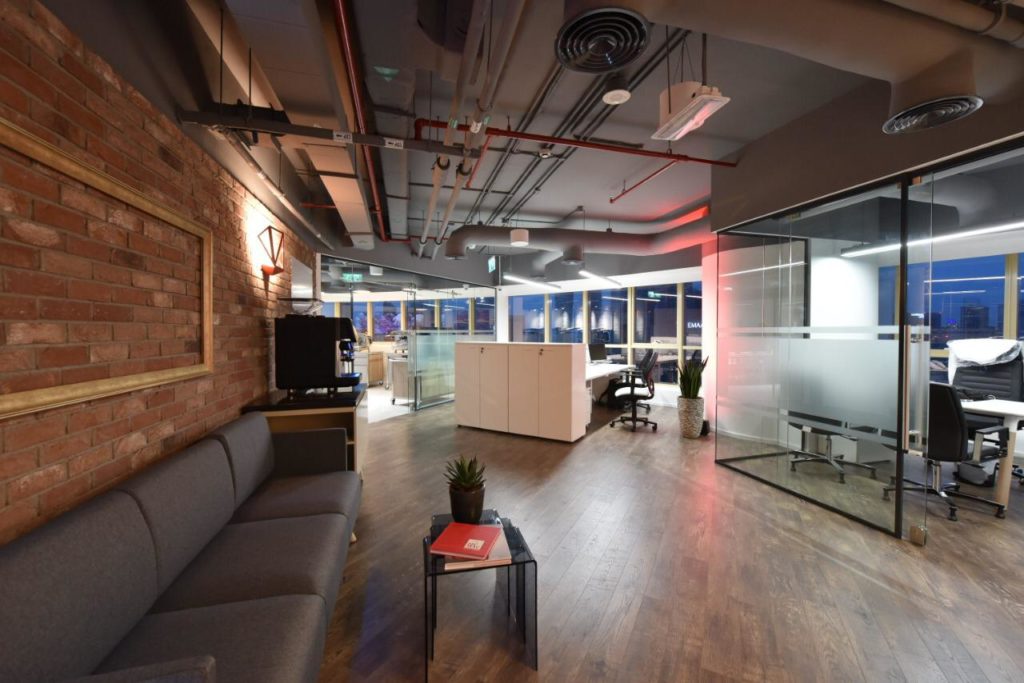 Gruppo Cimbali is a world leader in the design and manufacture of professional machines for making coffee and other fresh milk-based drinks and of equipment for coffee bars and cafés.

The group, whose members include LaCimbali, FAEMA and Slayer, recorded a turnover of €180 million in 2017 (+7% from 2016), of which 80% abroad, and operates through three manufacturing facilities in Italy and one in Seattle (where the Slayer brand machines are manufactured), employing a total of approximately 700 individuals.

The group’s commitment to disseminating the culture of espresso and to promoting the Milanese region was consolidated in 2012 with the establishment of MUMAC – Museo della Macchina per Caffè (the Coffee Machine Museum). As the first and largest permanent exhibit in the world dedicated to the history and culture of espresso machines, the museum has more than 100 machines on display, along with a specialised library with over 1,000 books on coffee, and numerous audio-visual materials organised into a multimedia and multi-sensory tour.