Something about Matcha You should Know

Something about Matcha You should Know 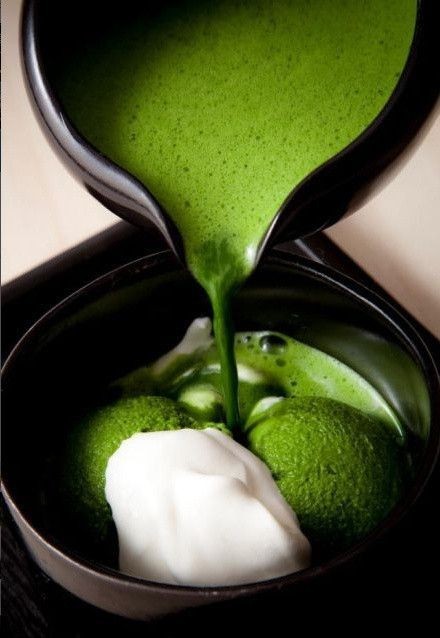 Ancient Japanese did not drink tea because they do not have their native tea trees. Chinese brought tea to Japan in 16th century, and ever since tea become one of the most popular drinks in this country.

Different from Chinese, Japanese like to ground tea leaves into powder, and these tea powders are called “Matcha” nowadays. 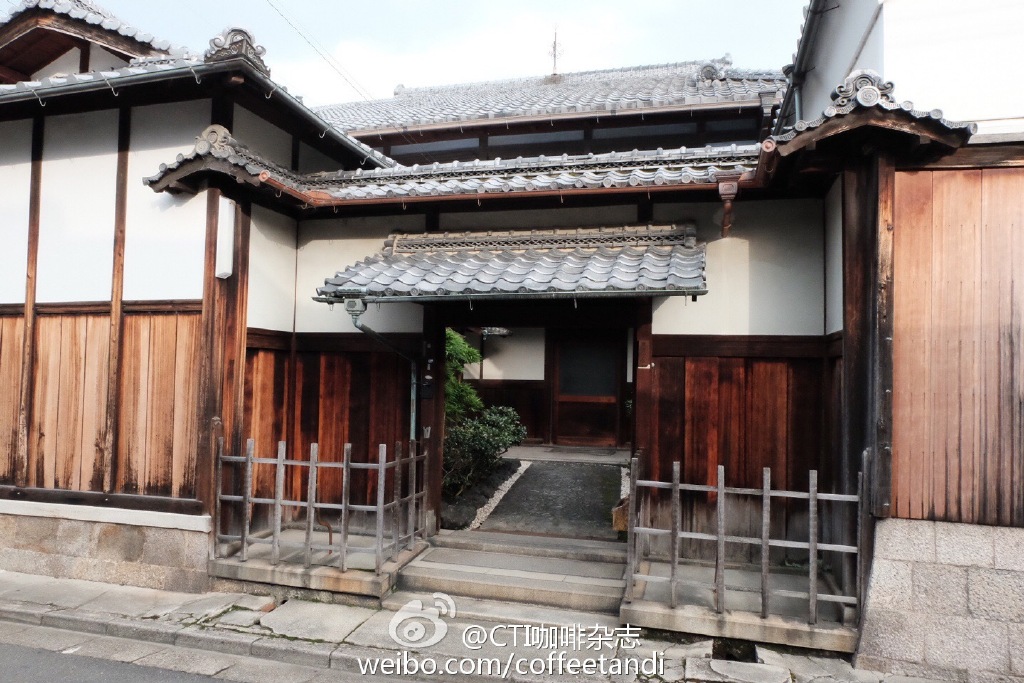 Some Matcha lovers said “The best Matcha is in Japan, and Japan’s best Matcha is in Uji”. Uji Matcha(宇治「うじ」抹茶） is a well-known brand, but in fact, Uji is a small town in southern Kyoto. The tea powders produced from the tea trees here are called Uji Matcha. 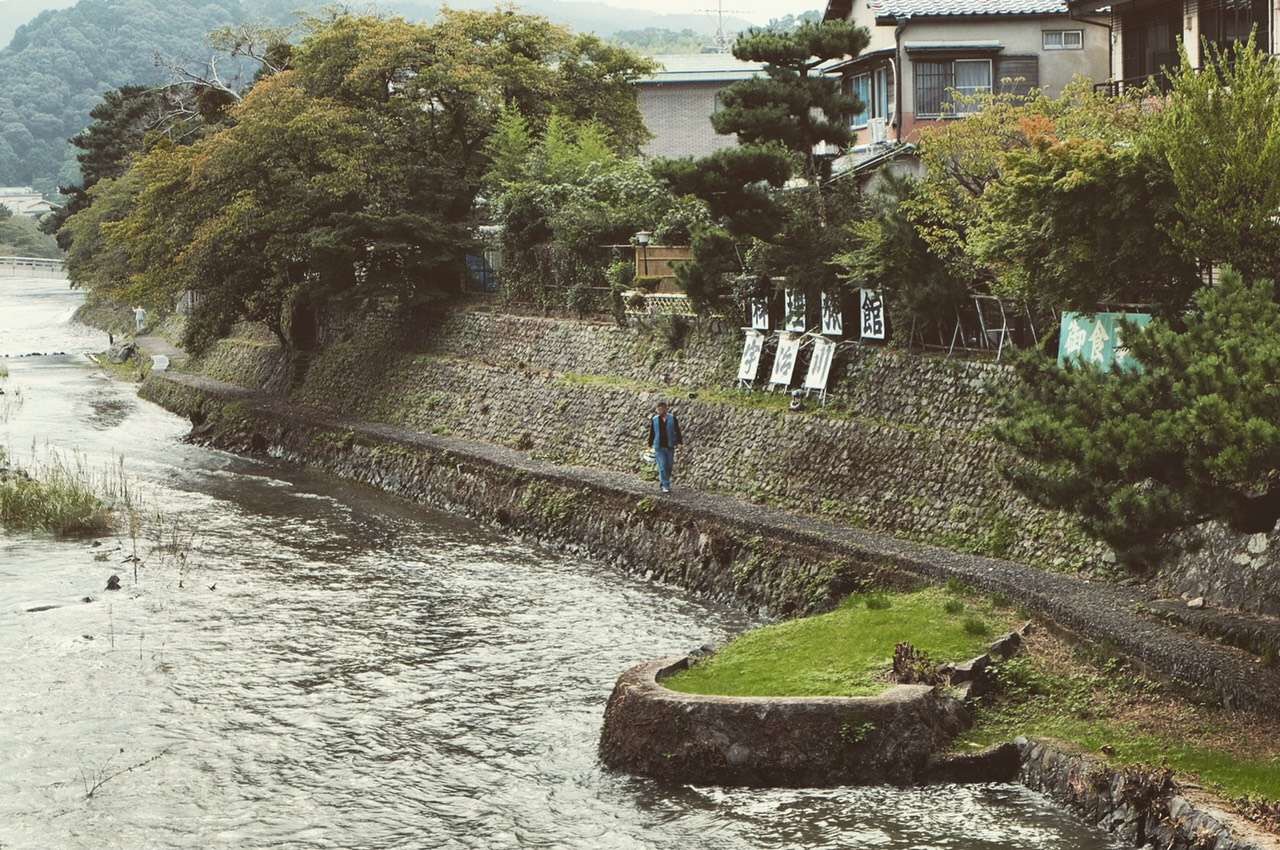 Roughly, 40% of Japanese’s tea productions are from Shizuoka, the highest yield. Sayama has the lowest yield, so the tea from here are precious rare. Uji’s yield is in somewhere in the middle, and Japanese consider Uji matcha as rich people’s High class tea.

Uji’s geographic location and its climate ensured the quality of the tea. Uji town is a basin that surrounded by mountain and exposed to direct sunlight; Uji is extremely hot in summer, but very cold in winter. The tea trees grown in this kind of climate are usually high quality. Since Japan imported tea from China, Uji town had been improving their tea quality from taste, smell, and vision in order to provide better Matcha. In this town, many Matcha stores exist more than 100 years; some might be more than 200 years. These stores insist use the traditional process to produce Matcha. Today  CTI’s reporters is going to introduce you one of these ancient Matcha store, the “Kitagawahanbee(北川半兵衛商店)” Kitagawahanbee was established in 1861, in more than 150 years, they use only the traditional way to process Matcha products because they believe only and only then can keep the nature tea flavors. Now, Kitagawahanbee is now one of the most influential Uji Matcha producers in Japan. Kitagawa Naoki is the 6th generation owner of this well-known Matcha enterprise. He granted us with the best Matcha we ever taste, the sweetness was unspeakably joyful. 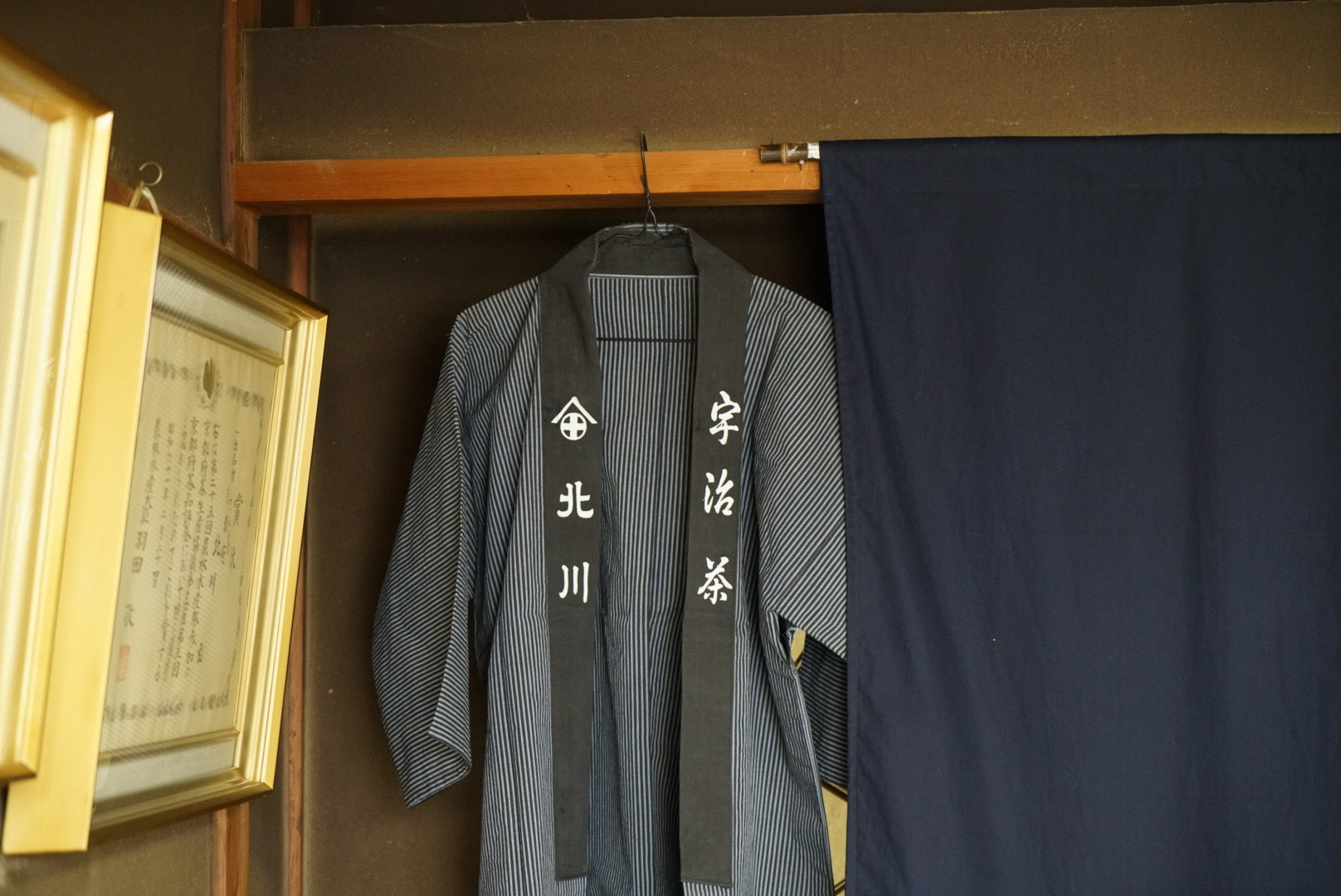 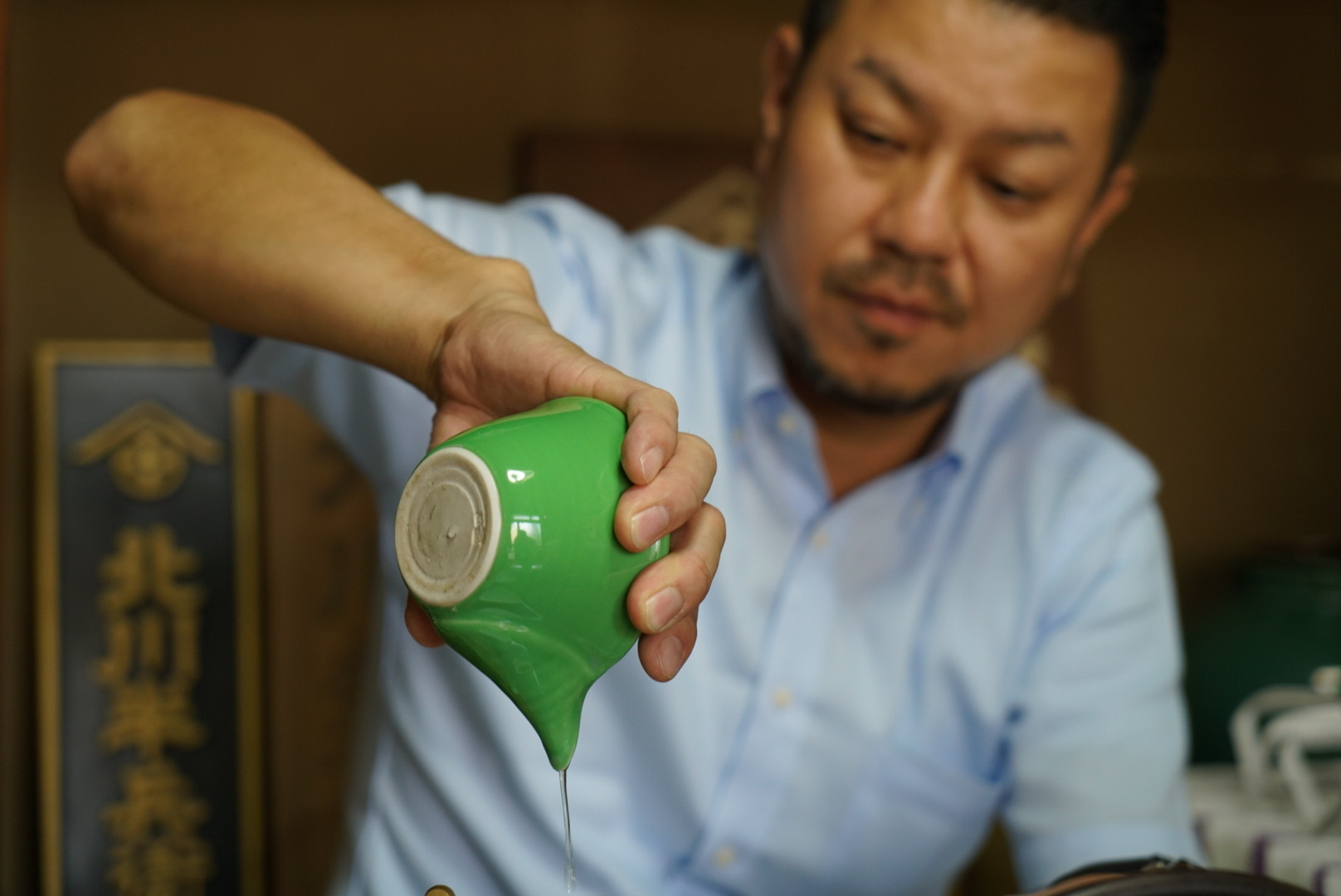 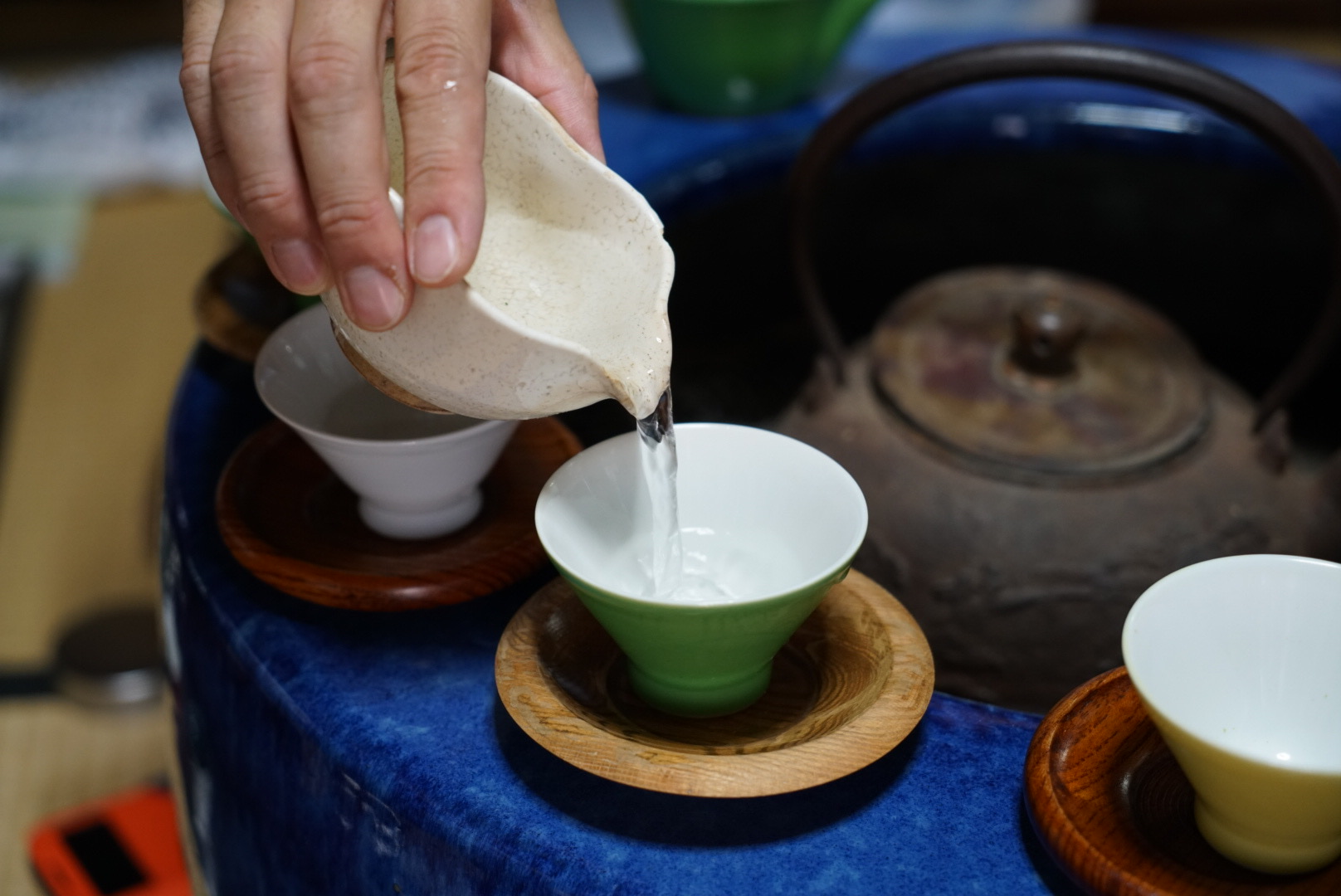 Matcha’s quality can be influenced by altitude, soil and sunlight. For example, the tea trees that grown for light Hojicha require less sunlight to prevent bitterness. Tea and coffee are kind of similar when it comes to product’s process and evaluation. Before anyone “cup tasting” tea they need to remove the old tea leaves; the evaluation will be based on tea’s color, smell, and taste. 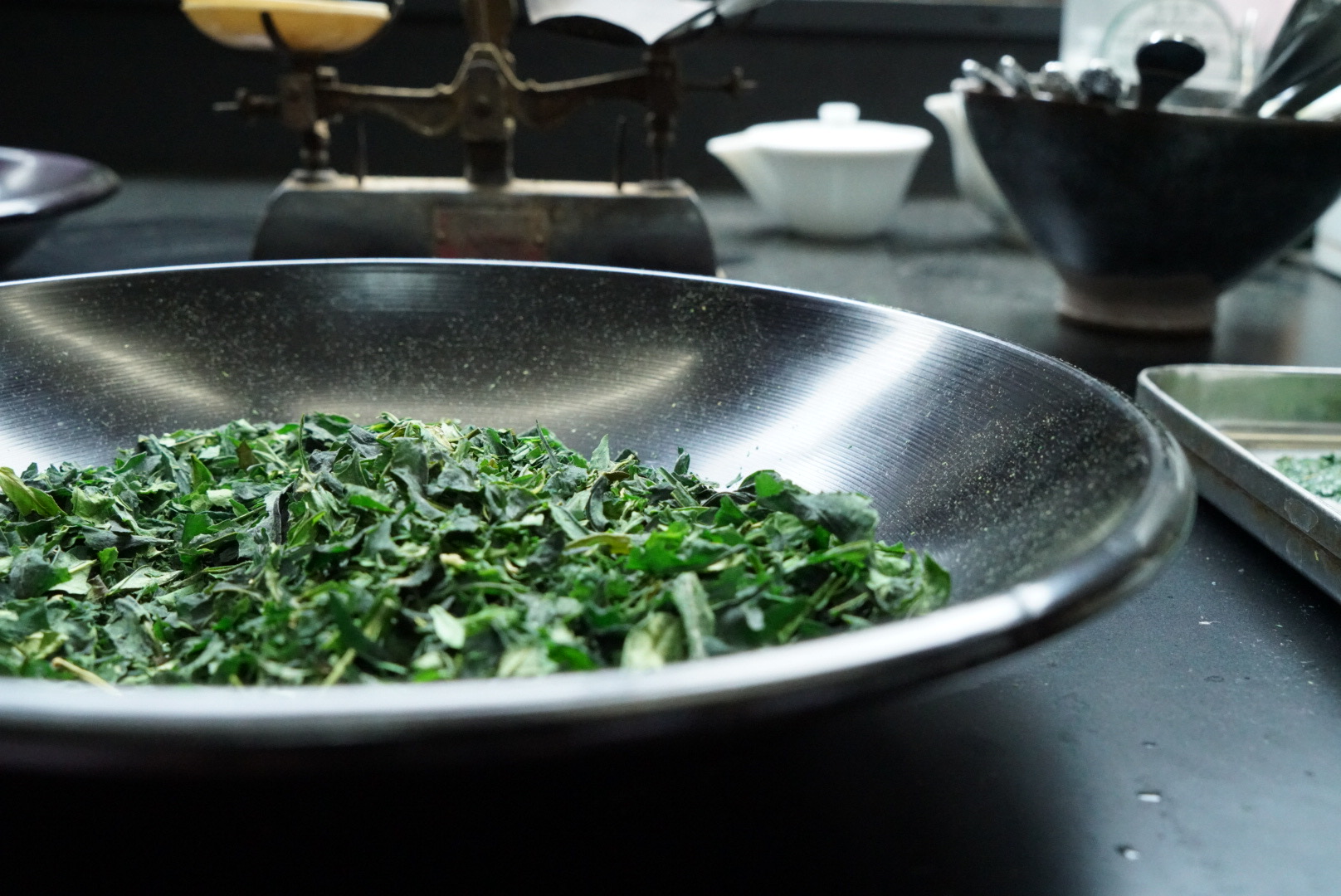 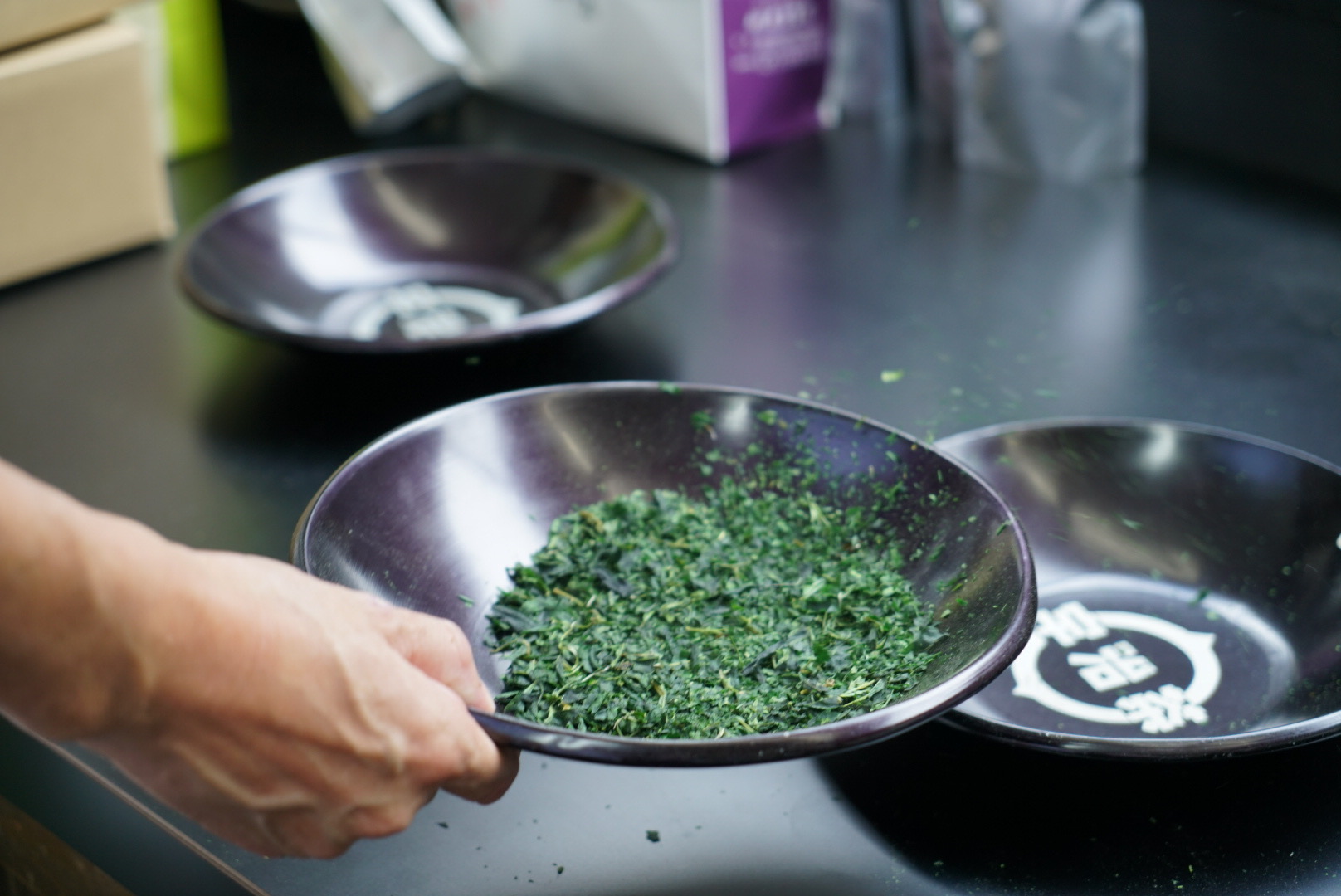 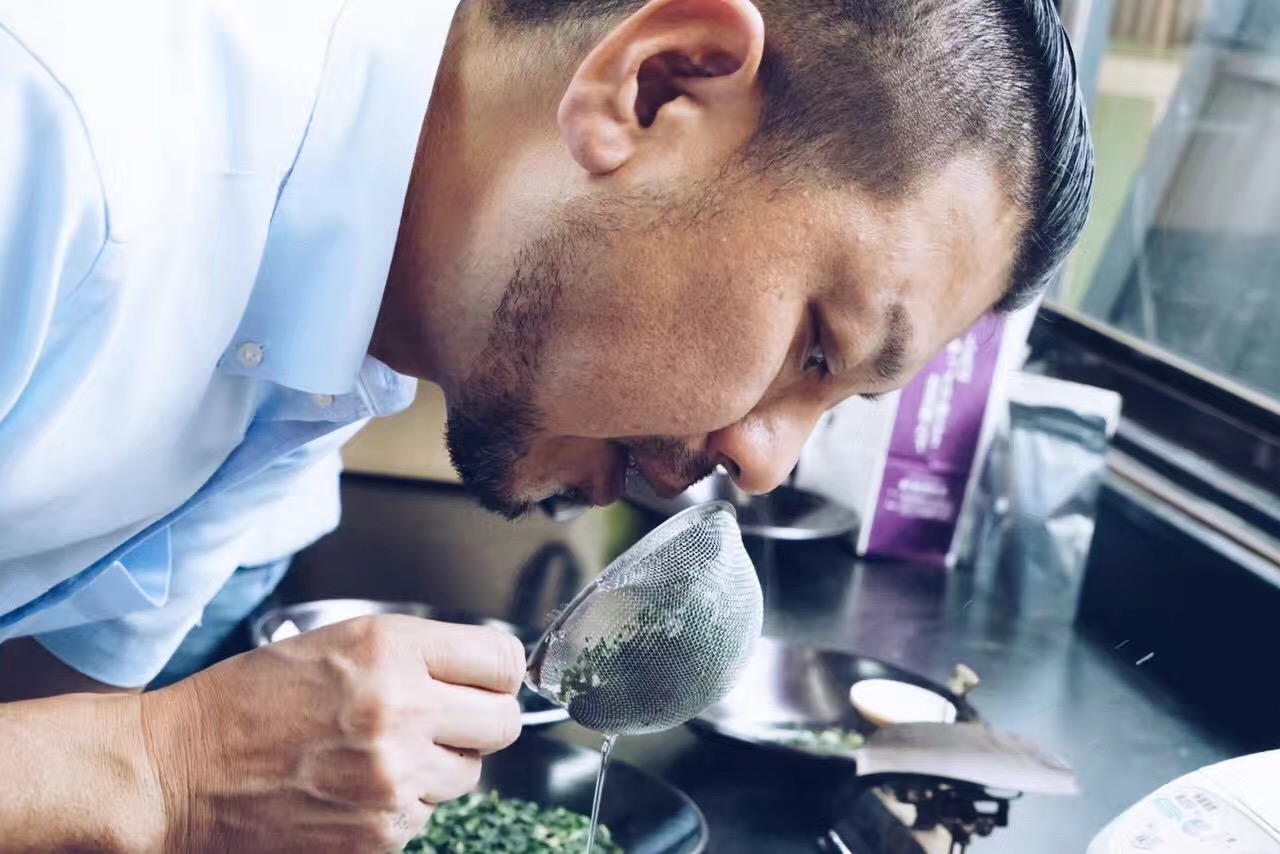 Kitagawahanbee had won 34 times best Matcha praise. All their tea products will be evaluate by judges, find out the tea’s strengths and weakness, and then use Kitagawahanbee’s unique process to improve the flavor. Kitagawa Naoki took us to their 100 years old Matcha factory. He told us in the ancient time there was no refrigerator, but all the high quality Matcha powders have to be store 5℃ below zero. Therefore, they build the storeroom’s gate extremely thick in order to keep the temperature low. 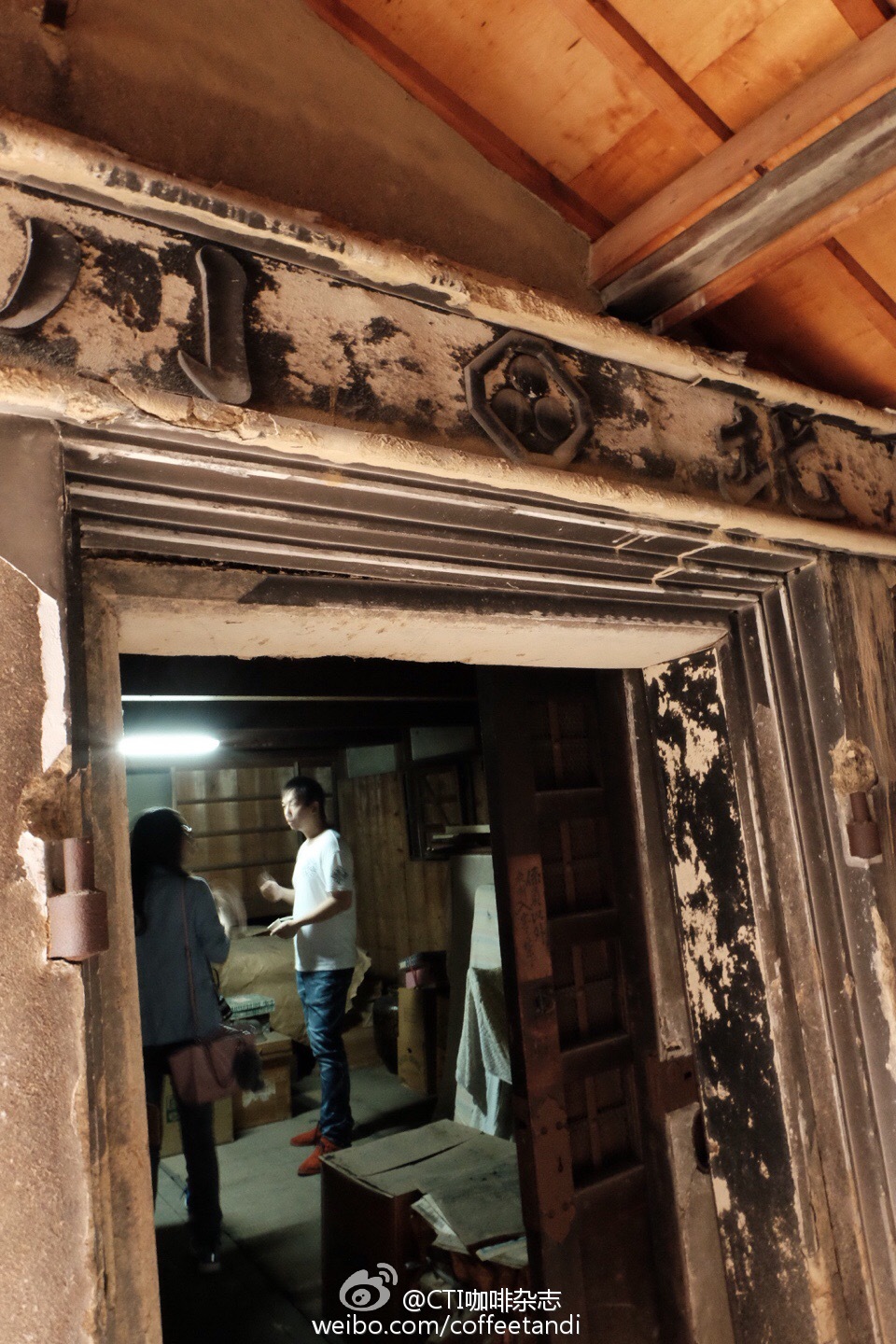 Although Kitagawa Naoki use the traditional way to process tea leaves, but they do change flavor from time to time to fit each generation’s different taste. Matcha is important in Japanese culture, Kitagawahanbee company wish they could spread this culture to more people who come from other countries. In Japan, there are Jiujitsu, Kendo, Sumo, and many other traditional or new cultures. Japanese call the spirit of all these cultures or traditions “Dao”. All these traditional cultures require people like Mr. Kitagawa Naoki to keep and spread.