Less Is More - The Aroma Room

A New Auction Platform for Ges.. 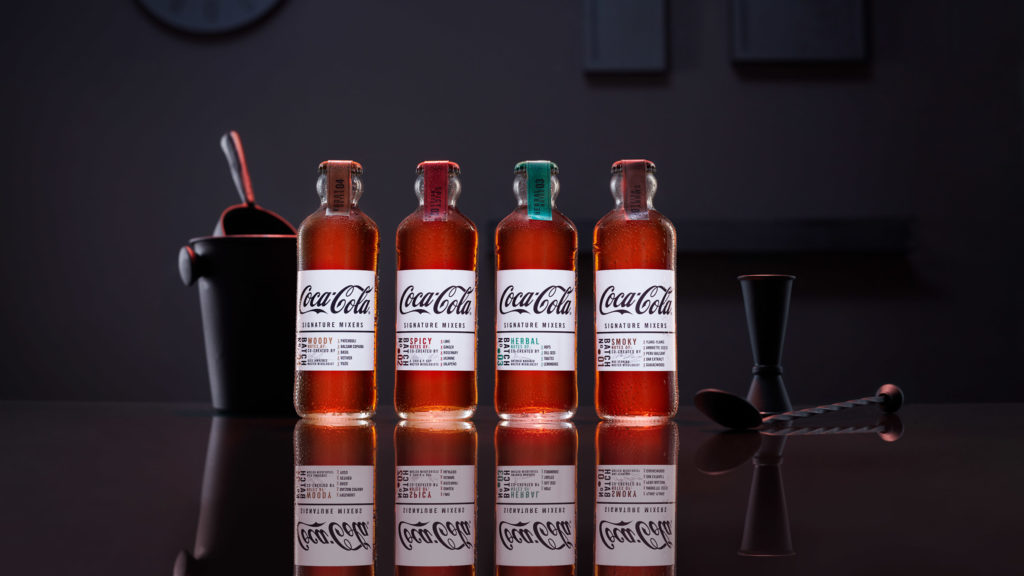 For the first time, Coca-Cola has released beverages specifically mixed and blended with alcohol as its move into alcohol market. The new range of drinks contains four different flavors: smoky, spicy herbal, and woody, featuring dark spirits. It is worth mentioning that the brand creates a special glass shape inspired from its very first design dated back to 1894 when Coca Cola was first bottled. The special glass bottle is called Hutchinson. 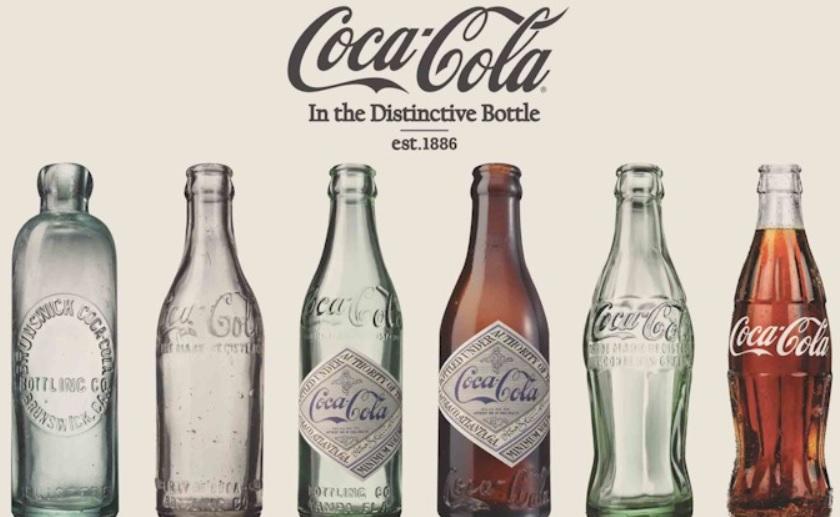 With a straight-sided shape and a bulbous neck, the old-styled bottle features an irresistible look that is believed to evoke the essence of mixology’s roots, according to the brand. Each flavor also has its own colored cap, seal and lettering. For example, yellow-brown is for the woody flavor; spicy is red; herbal is green and smoky is purple. 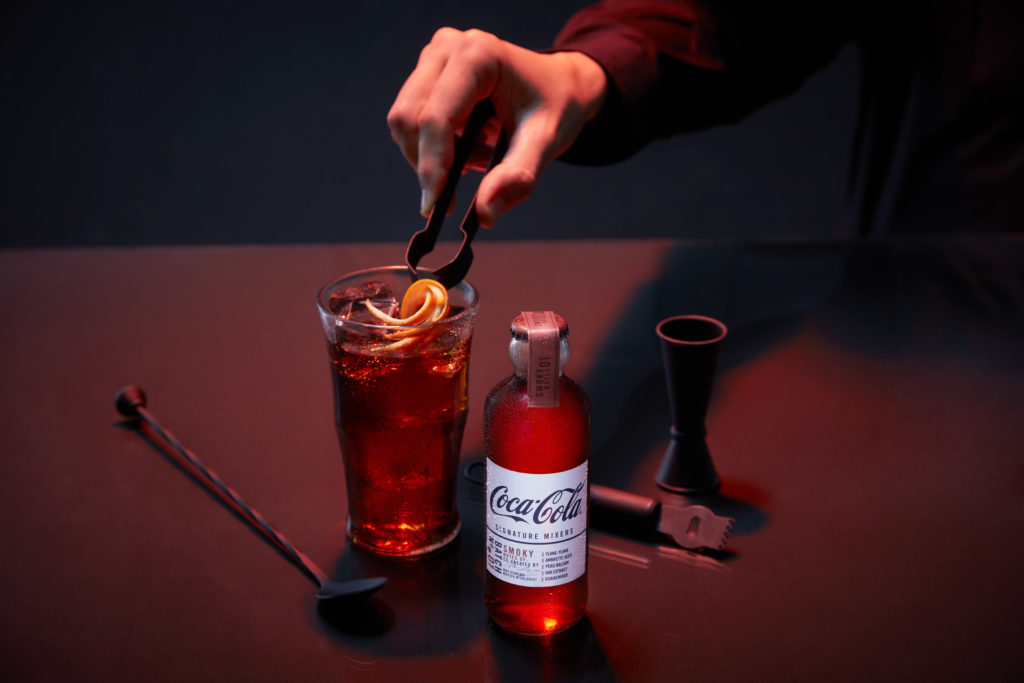 It seems that the beverage market is getting more competitive as more players enter the special premium mixer segment. We are not yet informed when the new Coca Cola will be available in Asia though it is said it will launch in the UK in 200ml bottles from June.