Coffee Shop with A Difference

What Climate Changes Mean to Coffee and Cocoa

Should You Drink Kombucha?

What Climate Changes Mean to Coffee and Cocoa 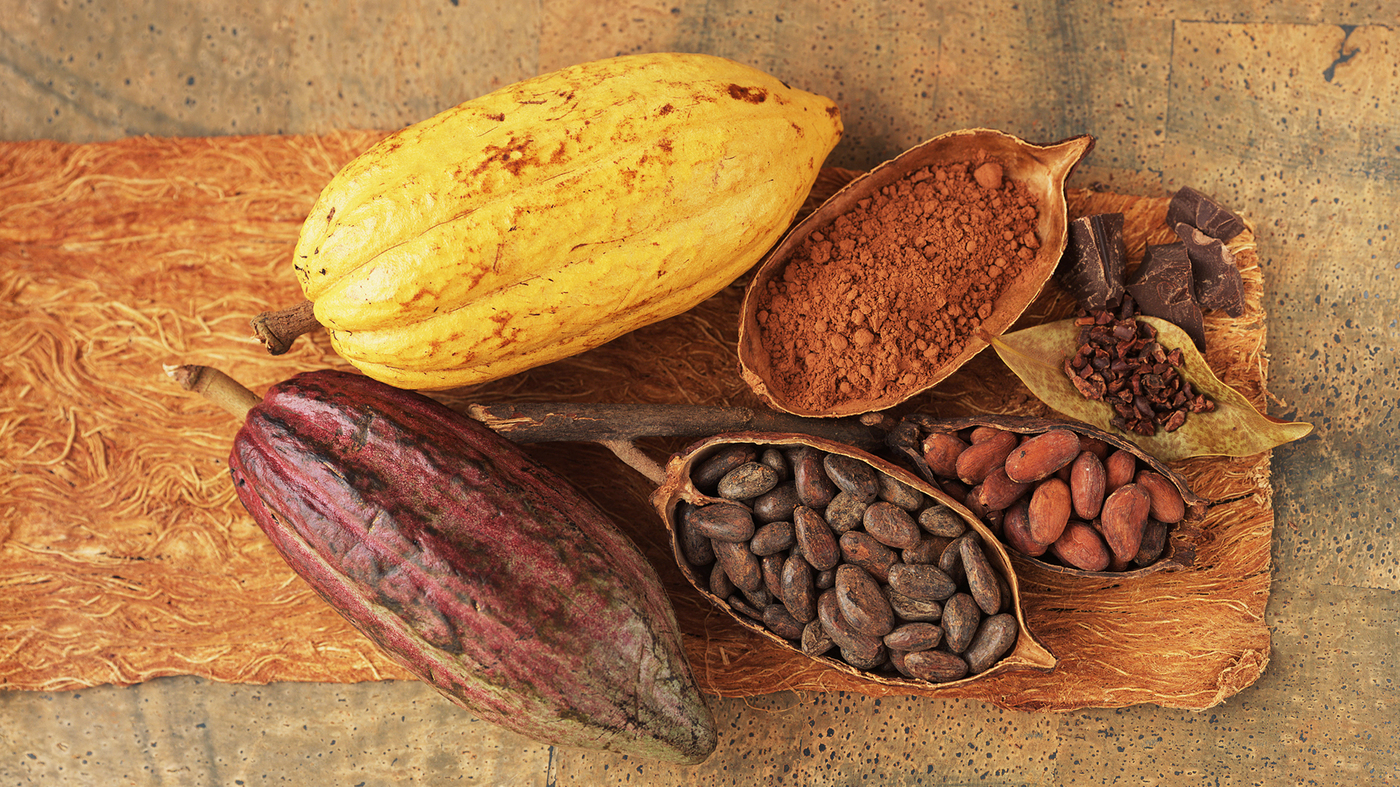 A new research reveals that half of the present coffee trees in Mesoamerica could be replaced by cocoa in the future, due to global warming.

According to Kaue de Sousa, research fellow and leading author of the study, it offers an opportunity for climate change adaptation. As more and more smallholder farmers show interest in cocoa, measures have been taken, building capacity among farmers, to adapt their crop systems successfully.

Researchers believe that coffee production, especially of Arabica, seems to decline as global warming and extreme weather reduce the suitable geographical lands to grow coffee. Coffee leaf rust affected 70 percent of Central American coffee farms in 2017 while cocoa was less affected than coffee by global warming. It’s believed that farmers could adjust their agroforestry production to limit the effects of climate changes. 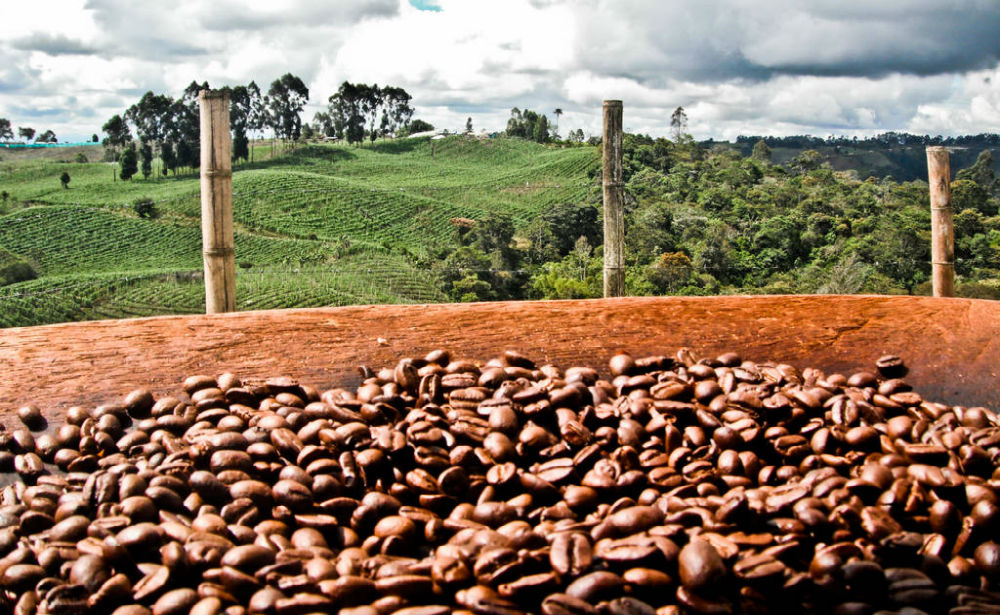 “Coffee and cocoa are both traditionally grown under tree shade in order to reduce heat stress and conserve soil, but the shade trees are typically ignored in most future climate change studies,” said Roeland Kindt, Senior Ecologist at World Agroforestry.

They predict the distribution range of almost 80 percent of tree species in coffee areas and 62 percent on cocoa areas will drastically shrink. These include tree species that provide fruits, including mango, guava and avocado, or timber, such as cedar. It is estimated that a 56 per cent loss of nitrogen-fixing trees, such as poro and guama, which have the ability to enhance soil productivity and conservation.

“Despite the concerning decrease in tree suitability, our study provides alternatives for coffee and cocoa agroforestry under the climate emergency faced by farmers today,” de Sousa said.

Researchers conclude that transforming agroforestry systems by changing tree species composition remains the best bet to adapt most of the coffee and cocoa farms across Mesoamerica.

The research was conducted in partnership with the Inland Norway University, Bioversity International, World Agroforestry, and Wageningen University and Research.

Photos from the Internet