The World Coffee Championships are Back!

The World Coffee Championships are Back!

OCTOBER 20, 2021 — After more than two years of postponements, we’re excited to be joined by competitors, coaches, volunteers, coffee professionals, fans, and sponsors at the Milan World Coffee Championships from October 23-26. Competition is sure to be fierce with more than 90 competitors representing 40 licensed Competition Bodies across the 2021 World Barista Championship, World Brewers Cup, and World Cup Tasters Championship, which takes place at HostMilano. Join us in person at the WCC area in pavilion 13, or stream the competitions online at milan.wcc.coffee. 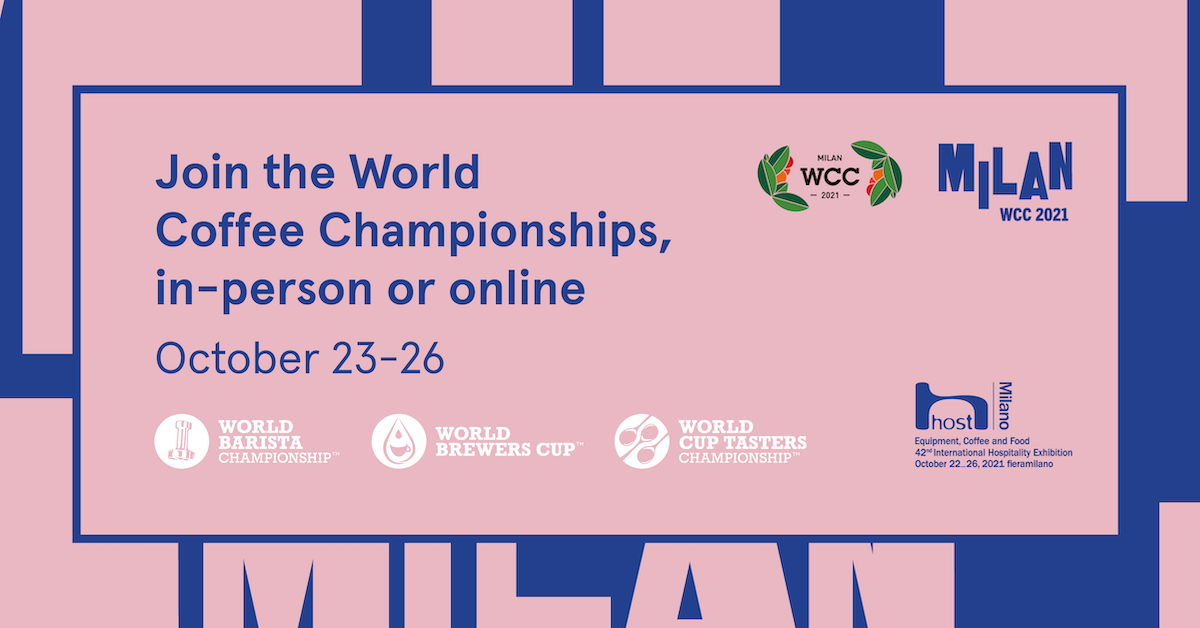 The World Barista Championship focuses on promoting excellence in coffee, advancing the barista profession, and engaging a worldwide audience with an annual championship event that serves as the culmination of local and regional events around the globe. Each year, competitors from around the globe each prepare 4 espressos, 4 milk drinks, and 4 original signature drinks to exacting standards in a 15-minute performance set to music. WCE Certified Judges from around the world evaluate each performance on the taste of beverages served, cleanliness, creativity, technical skill, and overall presentation. The ever-popular signature beverage allows baristas to stretch their imagination and the judges’ palates to incorporate a wealth of coffee knowledge into an expression of their individual tastes and experiences. The top 15 highest-scoring competitors from the first round, plus wild-card winner from the Team Competition, advance to a semi-final round. The top 6 competitors in the semi-final round advance to the finals round, from which one winner is named World Barista Champion!

The World Brewers Cup competition highlights the craft of filter coffee brewing by hand, promoting manual coffee brewing and service excellence. In this Championship, competitors prepare and serve three individual beverages for a panel of judges. During the first round competitors complete two coffee services – a compulsory service and an open service. For the compulsory service, competitors prepare three beverages utilizing whole bean coffee provided to them by the competition. For the open service, competitors may utilize any whole bean coffee of their choosing and must also accompany their beverage preparation with a presentation. The six competitors with the highest score from the first round will go on to compete in the finals round consisting exclusively of an open service. One competitor from the final round will be named the World Brewers Cup Champion.

Coffees of the world have many distinct taste characteristics and in this competition format, the objective is for the cupper to discriminate between the different coffees. Three cups are placed in a triangle, with 2 cups being identical coffees and one cup being a different coffee. Using skills of smell, taste, attention, and experience, the cupper will identify the odd cup in the triangle as quickly as they can. A total of 8 triangles are placed in each round. The top 8 competitors with the most correct answers and the fastest time proceed to the next Semi Finals round. Then the top 4 will compete again in the Finals round to determine the next World Cup Tasters Champion. Between competitors, there’s a chance to try filter and espresso coffee from international specialty roasters at the WCC Bar right next to the stages. Interested in joining? Advance registration for HostMilano is the preferred option, with tickets available here. A detailed list of entry requirements for the venue along with COVID-19 precautions in effect in the WCC area are listed here. Can’t make it to Milan? Stream the competitions live from milan.wcc.coffee — no registration is required. We’ll also be posting regular competition highlights and updates on the World Coffee Championship Facebook, Instagram, and YouTube channels. The World Coffee Championships are supported by Qualified Espresso Machine sponsor, Victoria Arduino; Qualified Cleaning Product sponsor, Urnex; Qualified Espresso Grinder sponsor, Mahlkönig; World Brewers Cup Title sponsor, Hario; Qualified Coffee Brewing sponsor; Technivorm Moccamaster; and Qualified Coffee Grinder sponsor, Ditting. 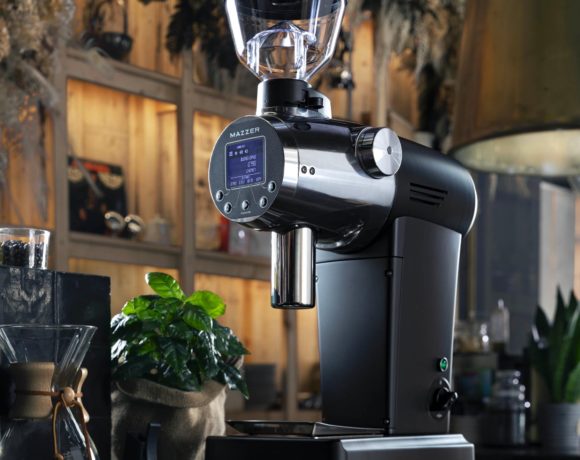 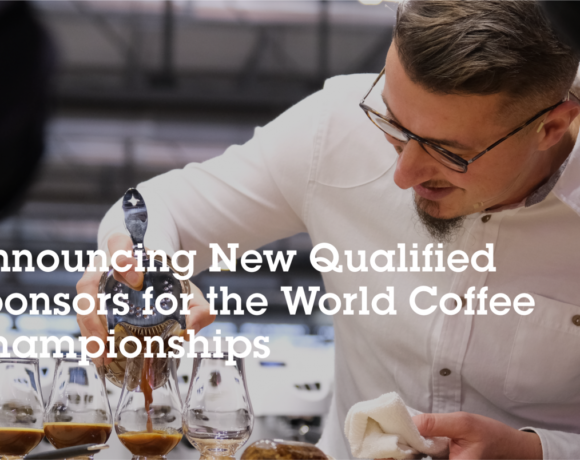 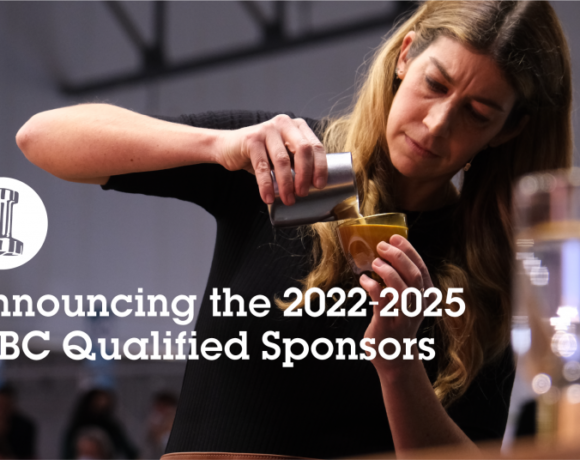