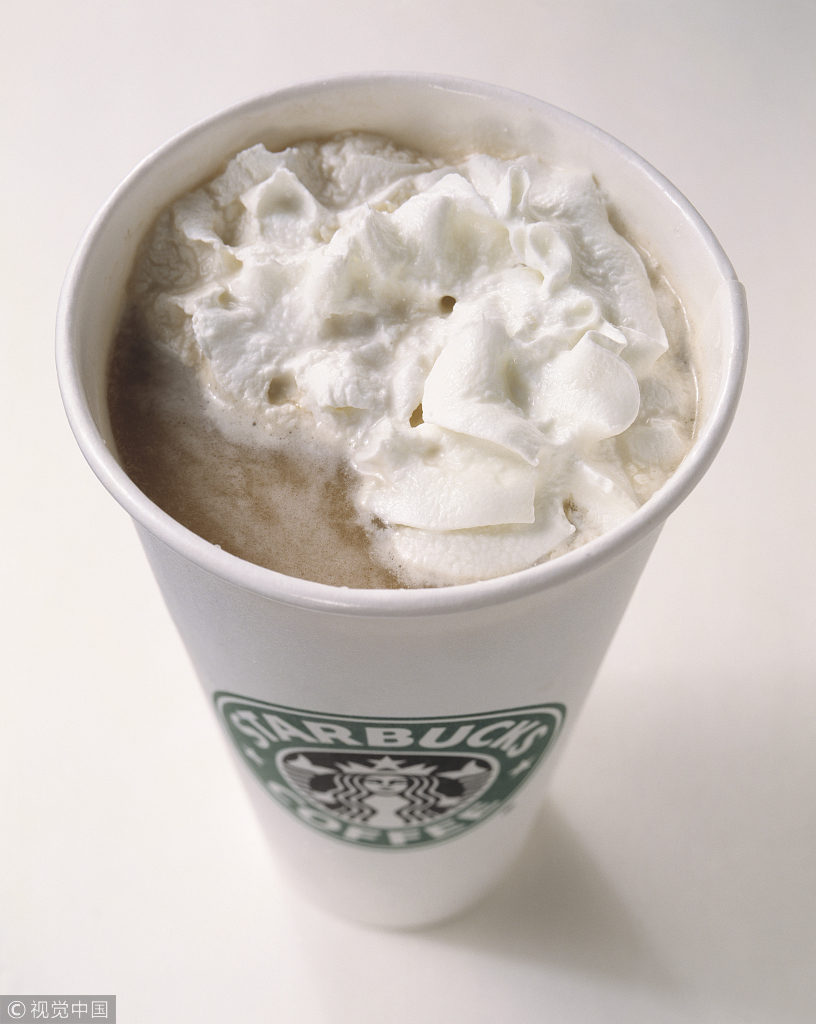 Located in the global golden growth zone of Arabica coffee beans, Pu’er has 52,600 hectares of coffee plantation areas and an annual trading volume of 100,000 tons of coffee, accounting for over 80 percent of China’s total. More than 80 percent of coffee beans produced in Pu’er are exported to over 30 countries and regions including the US and Germany.

Surrounded by undulating green hills, Pu’er, a border city in Yunnan, is traditionally known as the home of China’s most sought-after tea, Pu-erh. It wasn’t until Nestle first introduced the Catimor coffee bean to Pu’er in the late 1980s that China’s coffee business really took off.

Alan Tong, chief of the center, said over the past six years, the center has helped local farmers classify coffee bean varieties based on quality, and improve the plantation technique while controlling the cost.

He said the new store will further show growers how good coffee beans are brewed and sold as high-end specialty coffee.