Coffee Shop with A Difference Hacienda El Roble from Colombia broke records, selling for US$150.10 per pound at the Grounds for Health Coffee Auction. The certified organic coffee from the Santander region of the country became the highest grossing single lot, which raised US$4,004 for Grounds for Health.

The Auction started in 2009 in a bid to have a direct impact on the lives of women in the coffee world. One thing has stayed consistent regardless of the up-and-downs of coffee price in recent years: the determination of the coffee industry to support the wellbeing of those at coffee origins. 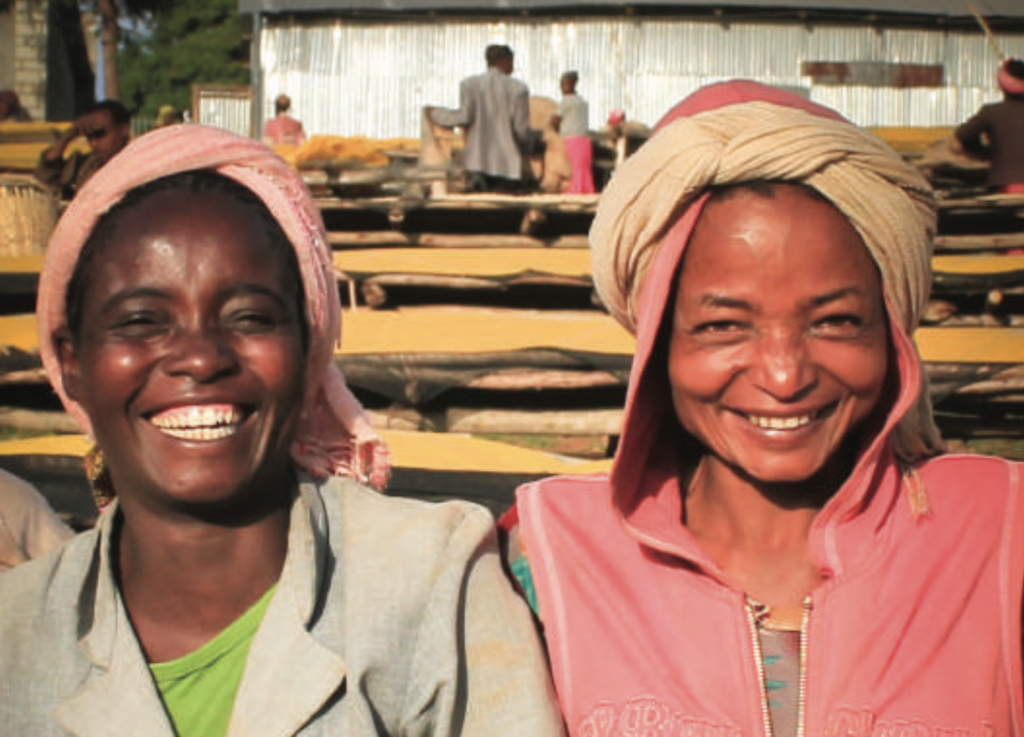 “We support Grounds for Health and the annual auction because we support women in coffee producing countries and protecting women from the threat of cervical cancer saves lives,” said Spencer Turer, vice president at Coffee Enterprises. “Maintaining families with healthy mothers and wives is critical for the development of children and fundamental for a productive society.”

The #GFHAuction celebrated its 10th anniversary by raising a total of US$30,570, exceeding its goal of US$25,000, thanks to 27 generous donors also including coffee equipment and companies.

It is believed that every dollar raised goes directly to help Grounds for Health bolster its cervical cancer prevention programs in Ethiopia and Kenya. Since 2009, the auctions have raised over $917,000.

About Grounds for Health

Founded in 1996, Grounds for Health is a 501(c)(3) organization headquartered in Williston, Vermont with a mission to reduce cervical cancer among women in developing countries. With active programs in Ethiopia and Kenya, programs to date have resulted in more than 100,000 women screened, more than 6,700 women treated and 1,300+ community healthcare providers trained. Grounds for Health aspires to be on the cutting edge of innovations that will transform cervical cancer prevention at scale.

All photos from the Internet!