Puerto Rico: The Value of Comm.. 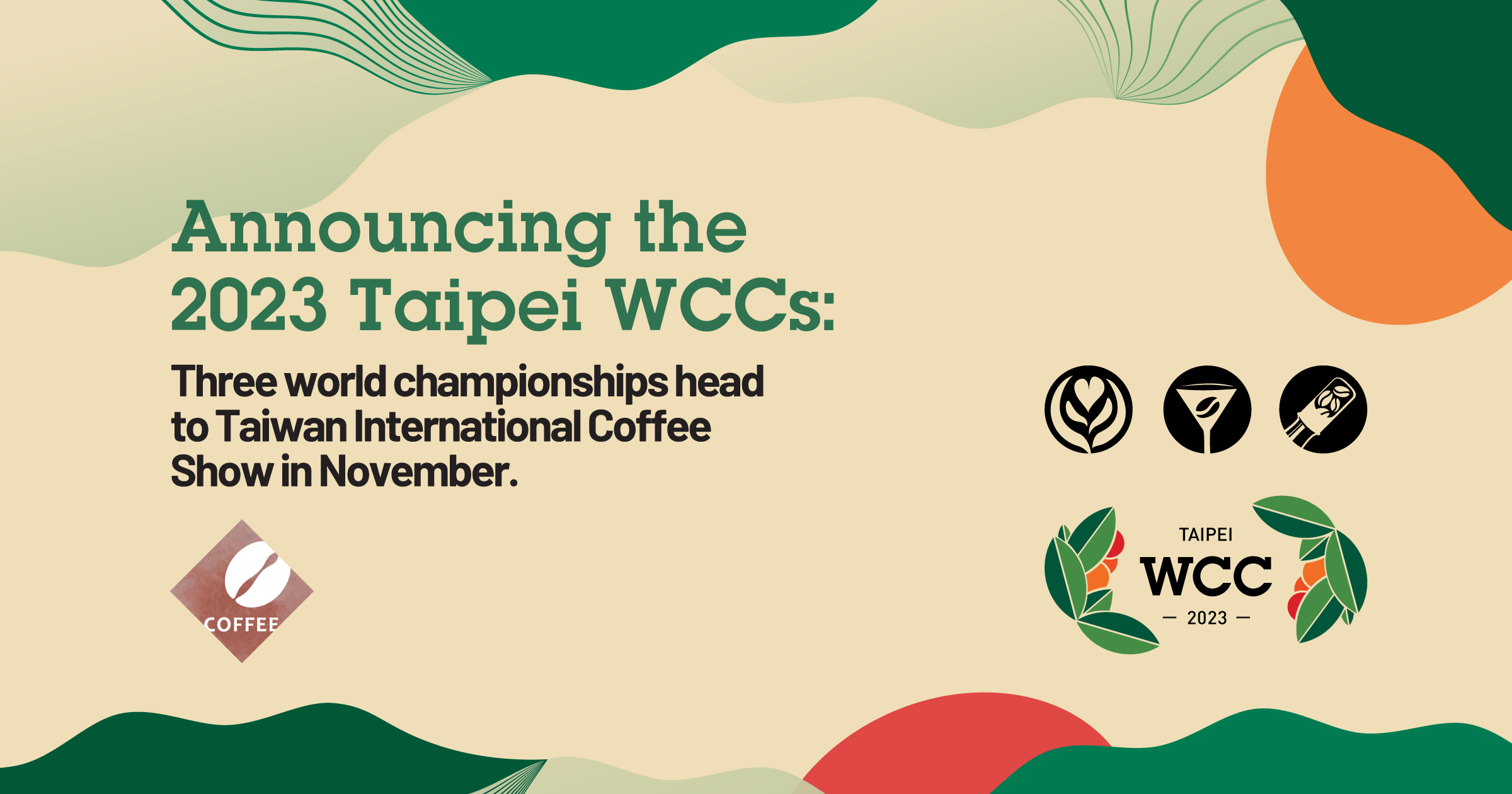 This will be the second time the WCRC has taken place during the Taiwan International Coffee Show, and the Specialty Coffee Association is excited to be bringing even more competitions to the amazing community gathering at the show, held at Nangang Exhibition Center, Taipei.

The SCA is delighted to work once again with the Taiwan Coffee Association and the Taiwan International Coffee Show as the World Coffee Championships return to Taiwan. Taiwan has a strong specialty coffee culture, with an estimated 4,000 roasters according to the Taiwan Coffee Association, and sixteen World Coffee Championship finalists; including Berg Wu, 2016 World Barista Champion; Chad Wang, 2017 World Brewers Cup Champion; Pang-Yu Liu, 2014 World Cup Tasters Champion; and Jacky Lai, 2014 World Coffee Roasting Champion. The Taiwan International Coffee Show will gather together many different people from throughout the coffee value chain together, and they will have the chance to witness the best competitors from across the globe at the World Coffee Championships. If you would like to attend, keep your eye on chanchao.com.tw.

Fans across the globe will be able to experience all of the competitions streaming live via the WCC web and social platforms! For updates, follow along on Facebook, Instagram, and on the web at wcc.coffee.

Q: Where are the 2023 World Coffee Championships taking place?

A: The 2023 World Coffee Championships season is as below: 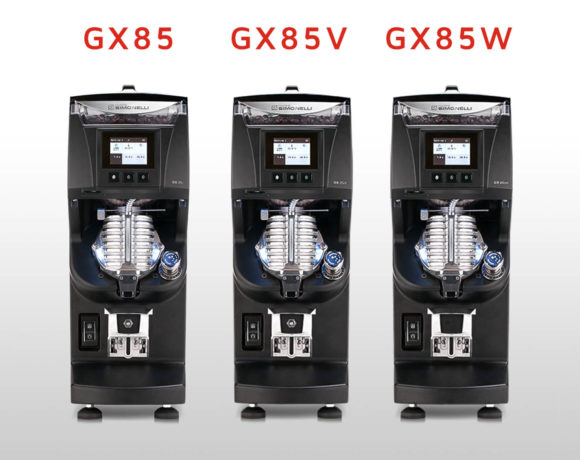 GX GRINDERS: Perfection in Every Cup, Every Time 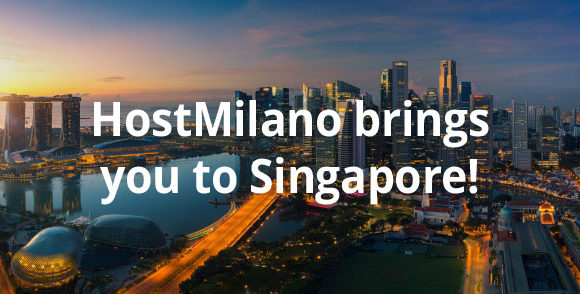