Should You Drink Kombucha?

Bite after Bite, Giddy with De.. 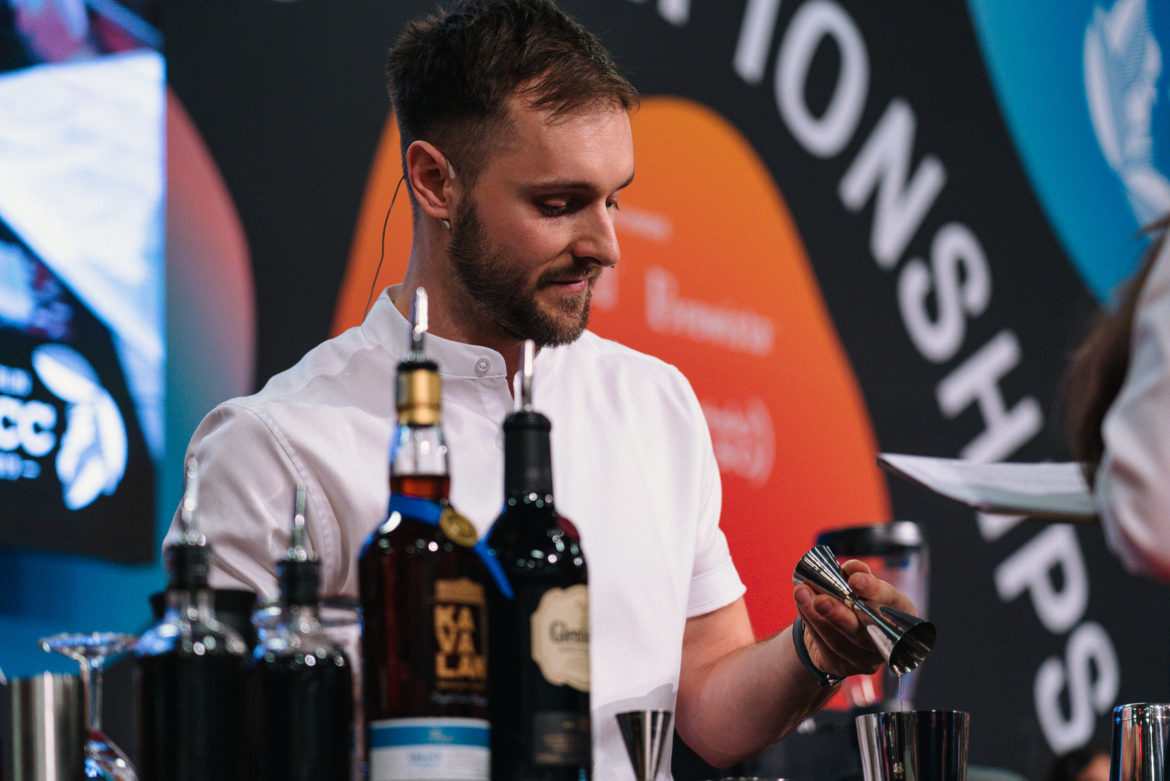 Poland plays host to four World Coffee Championships in 2020, with the World Latte Art (WLAC), World Coffee in Good Spirits (WCIGS), World Cup Tasters (WCTC), and Cezve/Ibrik Championships (CIC) coming to the Specialty Coffee Association’s World of Coffee show, happening in Warsaw from June 18-20. After progressing from qualifying events around the world, more than 100 competitors will earn the chance to represent their national competition body on-stage across four different skills-based competitions. Attendees and fans will be able to cheer them on from the Ptak Expo centre, along with thousands of online viewers. Follow video streams of the Warsaw World Coffee Championships online at wcc.coffee, or sign up for the World of Coffee newsletter for more info on the show.

Aside from the Warsaw World Coffee Championships stages, attendees will be able to sample espresso and brewed coffee from a variety of international roasters at the WCC Bars. Day One of the event will also feature a WLAC bar and WCIGS Spirit Bar features, which take place off-stage—giving fans the opportunity to get closer to the magic. 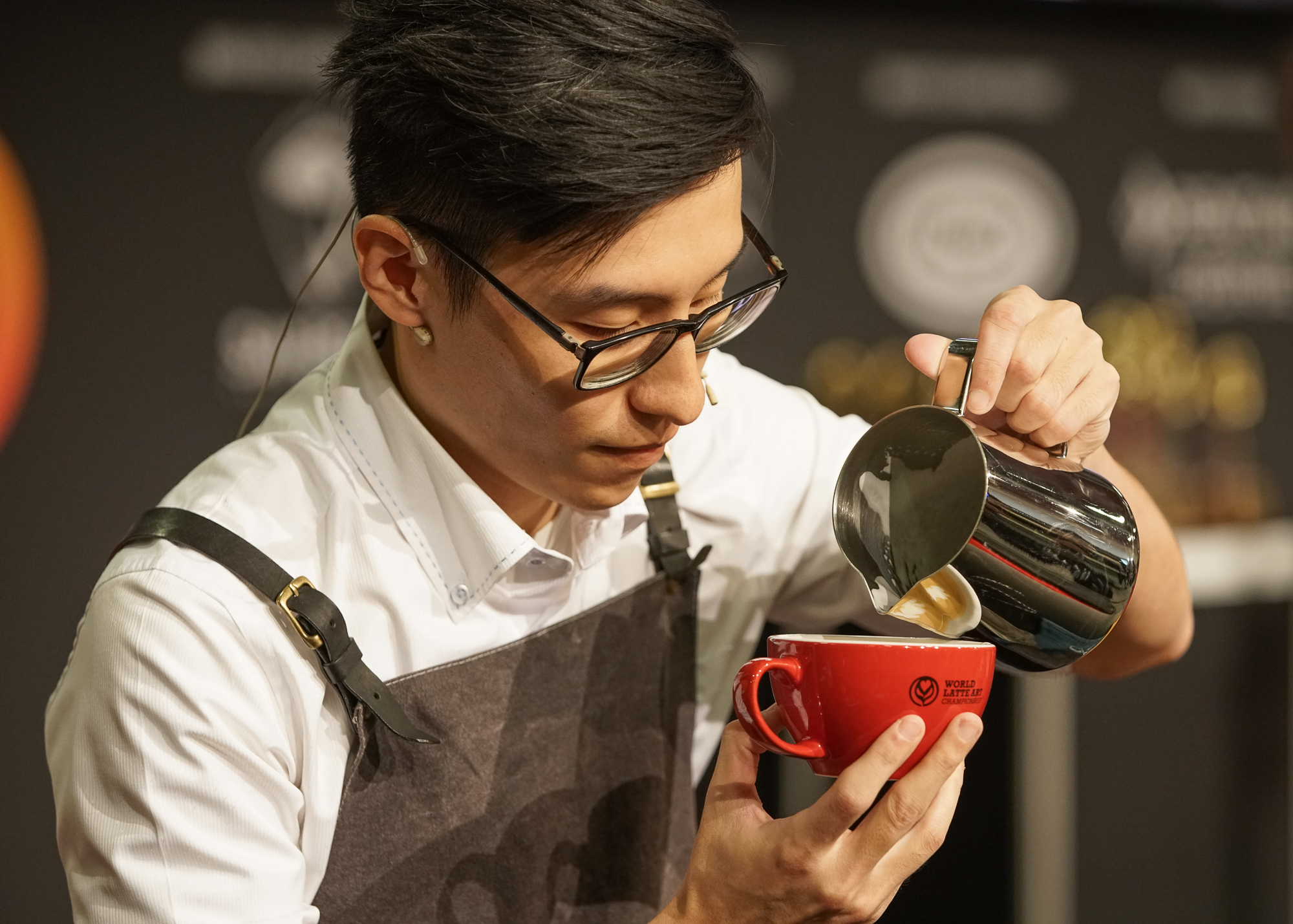 At the WLAC, baristas focus on artistic expression in milk drinks, demonstrating their ability to replicate two identical milk beverages from a photo presented on stage. They produce their designs using free-pouring, surface manipulation, and etching, creating designs in a variety of cup sizes. The championship consists of three rounds, after the first round the top 12 scoring competitions will compete again to find the top six that will compete in the final round.

Promoting innovation in beverage recipes combining coffee and alcohol, the WCIGS is split into two rounds. The preliminary round, with a stage round, where competitors produce two identical hot drinks, and two identical cold drinks, and the Spirit Bar round. The six competitors with the highest preliminary round scores will compete in the final round, where competitors produce two Irish Coffees and two coffee-and-alcohol-based designer drinks.

The WCTC awards coffee tasters that demonstrates speed, skill, and accuracy in distinguishing the taste differences in specialty coffees. Coffees of the world have many distinct taste characteristics and in this competition format the objective is for the taster to discriminate between the different coffees. Three cups are placed in a triangle, with 2 cups being identical coffees and one cup being a different coffee. Using skills of smell, taste, attention and experience, the taster will identify the odd cup in the triangle as quickly as they can. A total of 8 triangles are placed in each round. The top 8 competitors with the most correct answers and the fastest time proceed to the next Semi-Finals round. Then the top 4 will compete again in the Finals round to determine the next World Cup Tasters Champion.

The cezve or ibrik is one of the oldest coffee preparation methods, and the CIC celebrates it’s history and the skills and understanding needed to prepare and present each cup. Competitors are encouraged to bring their own cultural twist or flair to their performance, using sand or gas heaters in a 15 minutes presentation to prepare a simple cezve/ibrik, and a signature cezve/ibrik.

Competitors in the WLAC and WCIGS will compete on qualified espresso machines sponsored by Sanremo, grinders sponsored by Mahlkönig and Anfim, cleaning products from Urnex, and water by Pentair/Everpure. Brewing equipment sponsor Technivorm Moccamaster also returns to the WCTC in 2020.

Follow along from home with the competition video streams at wcc.coffee, cheer for your favourites on social with the hashtag #WCCWarsaw, or join us at World of Coffee!